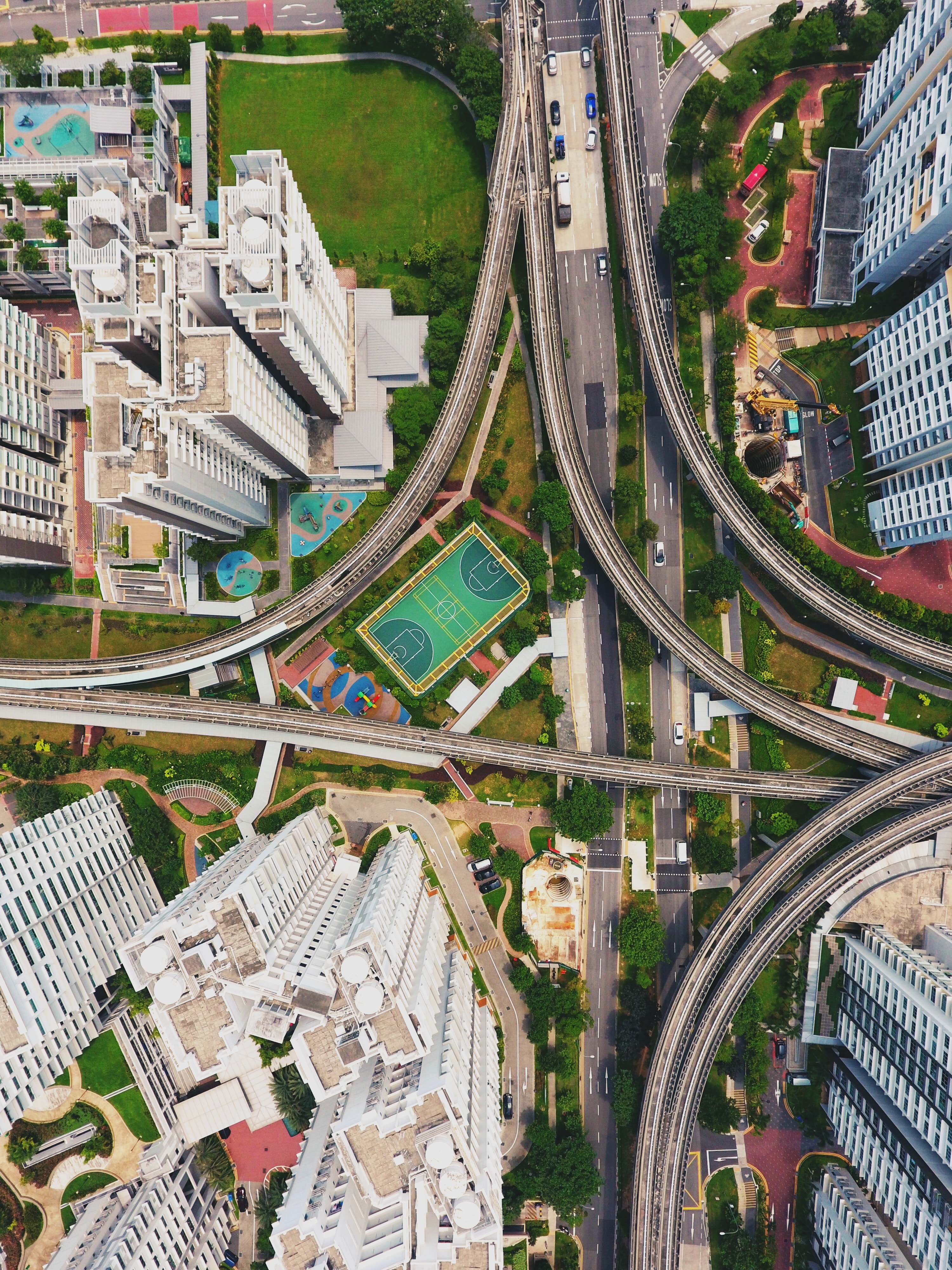 Two years after the launch of Smart City Mission by the Central Government, the vision of smart city has already begun to take shape. The materialization of the project is validated in Pune’s impressive hi-tech command and control centre, developed to manage the city’s increasing road traffic and oversee water and electricity supply through provision of central based surveillance. A key term to be noted here is surveillance.

The applicability of video-based surveillance in ensuring safety is fast gaining momentum with an increase in the drive to build smart cities. This can be empirically corroborated with a Seagate survey conducted in 2016. The Seagate survey exhibited that Indian organisations employ 249 cameras on average for video surveillance on their premises. While this number is impressively the same as other developing countries, it fares considerably low when compared to a developed nation as the US, where organisations use 349 cameras on average.

Against this backdrop, IP-based cameras and security designs, which form the fundamental aspect of surveillance are tipped to play a pivotal role in the coming years. Although the centre is able to provide a wide network of cameras for traffic and security purposes, the technical know-how and expertise required to coherently formulate a security design is still lacking and the government must take constructive steps towards it.

In an Indian smart city, surveillance will play an effective role in the proper functioning of different aspects. Therefore, without relevant knowledge of security design, the centre may find its investment reaping considerably low returns, leading to a redundant project with little to show for in terms of results.

To ensure projected returns on the investment, the centre must shift its focus from a treatment-based model to a prevention based model. Planning ahead and formulating a sound framework, in addition to provision of infrastructure, will be critical in this regard.

Another important factor pertaining to surveillance in smart city is the collection of large amount of video data and the centre’s response behaviour. The escalation in video data implores the important question of accumulating the increasing amount of data in the form of storage. This, in turn, will pave the ground for the growth of big data analytics that would be vital in obtaining relevant results to assist the centre in making correct and constructive decisions.

A shared information will gather value and become intelligence. Translating this data into actionable intelligence will be prudent for the long term success of ‘Smart City’.