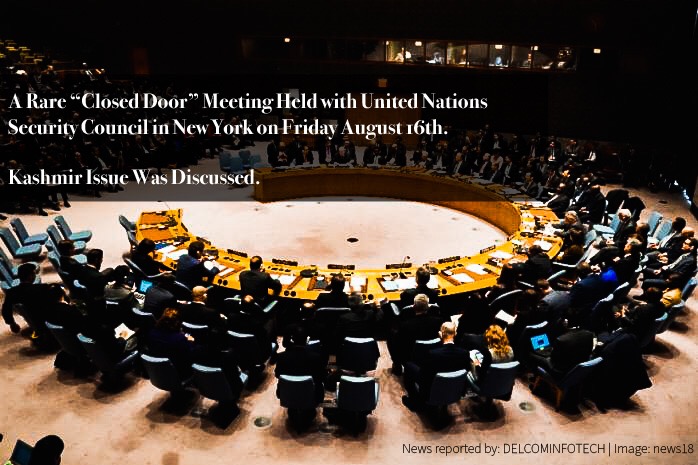 Finally Kashmir (Indian-Administered region) gets back on track with landline services being restored for communication. However, mobile services line cell phone service and internet will remain deactivated. At this point, approximately 17 of 100 telephone exchange systems are fully functional in the Kashmir valley region.

Most telephone systems were up and running by Sunday evening (India time).

Many people including Kashmir residents as well as numerous local and regional politicians are being detained as Kashmir remains under a ‘lockdown’ by Prime Minister Narendra Modi.

As a relief, the Indian Government has removed restrictions from at least 35 police stations across the valley as well schools and government offices to re-open from Monday.

Five districts in Jammu have access to mobile and landline services.

Situation in Kashmir, India deteriorated when communications links were blacked out and curfews had been imposed due to crowd gathered before Delhi as “Article 370” of the Indian Constitution was abrogated.

“Article 370 – was the basis of Jammu and Kashmir’s accession to the Indian union at a time when erstwhile princely states had the choice to join either India or Pakistan after their independence from the British rule in 1947.” reported Aljazeera.

On Friday, U.N. Security Council brought up a discussion on Kashmir. This hasn’t happened in decades.

At the U.N. meeting that happened in New York this week following the request of China and Pakistan, India did not appreciate international interference stating the issue as an internal affair.