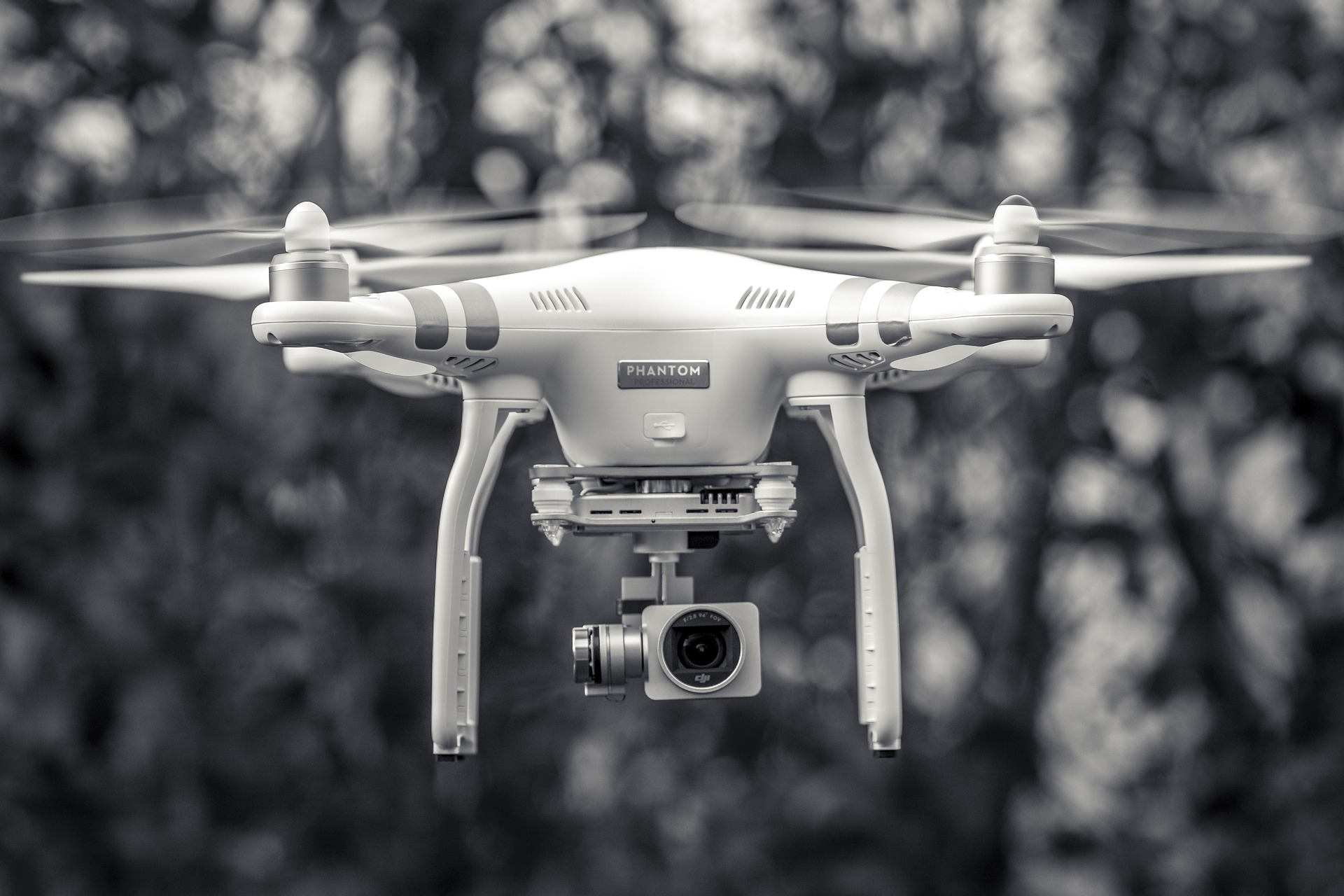 A recent bill has been signed by President Donald Trump, after being passed by the US House and Senate, which allows disabling or shooting down of drones that pose a threat to structures and proximities inside U.S. territories.

The bill, labeled by U.S. Congress, “Preventing Emerging Threats Act of 2018,” is designed “to assist the Department of Homeland Security in preventing emerging threats from unmanned aircraft and vehicles and for other purposes”.

Strong support is demonstrated from The White House Administration, for national security reasons; the bill includes the Department of Homeland Security (DHS) and the Department of Justice (DOJ), the necessary legal authority “to detect, track, and mitigate threats from small Unmanned Aircraft Systems (UAS)”.

The safety of the National Airspace System is one of the highest priorities to the United States of America, and this legislation will also enable continued “development of the commercial drone industry” while additionally, “protecting privacy and civil liberties.”

A recent press statement from White House Press Secretary reveals the urgent necessity of development of “a legal framework that protects the public from nefarious uses of this technology, such as facilitating terrorist attacks, conducting espionage, or facilitating other criminal activities such as illicit surveillance, interfering with the safe operation of aircraft, interfering with law enforcement operations, delivering contraband inside prisons, or smuggling drugs or other harmful materials across our Nation’s borders”.

A released document informs the public, past Federal laws inhibited the Federal Government’s “ability to fully evaluate and use essential detection, tracking, and mitigation technologies to counter these rapidly advancing threats”.

Preventing Emerging Threats Act of 2018 will open up opportunities for committees of jurisdiction to work together with the US Administration and others, to ensure “safe integration of drone technology”.