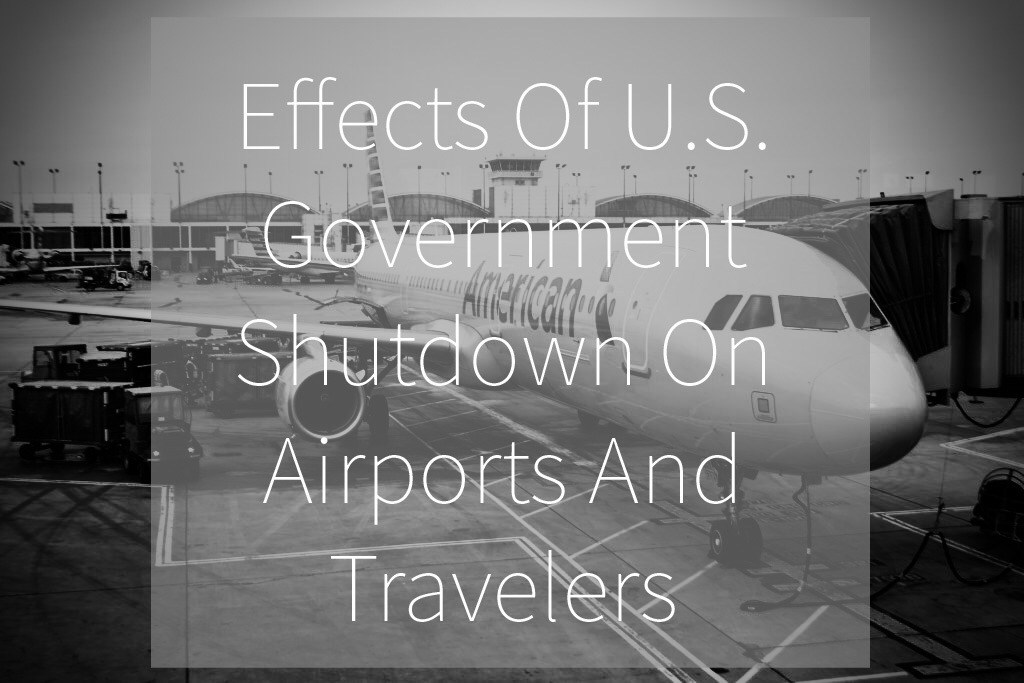 As the TSA (Transportation Security Administration) employees continue to work without pay during the United States of America’s government shutdown in recent weeks, concerns arise regarding the safety of travelers.

Reports of passengers waiting for lengthy periods of time, for flights, due to heavy airport delays and the shortage of TSA staff, are a result of President Donald J. Trump and the US Congressional Democrats to fund a wall that borders neighboring country Mexico. Despite the troubled political discord, civilian volunteers have rallied together to create food drives and assistance for the TSA workers. Many TSA workers have had to take on a second job, to make ends meet, until their TSA method resumes, and the U.S. government re-establishes itself in finding mutual solutions.

Approximately 43,000 TSA officers have been affected nationwide by the shutdown, which is in its fourth week. TSA employees are mandated to attend to their job responsibilities and ordered to “show up” to work despite the shutdown; they are considered to be essential government employees. Unfortunately, it has been reported may have “called in sick”, due to the void of income, causing staff shortages.

Impacts of this shutdown relate highly to travel safety. Due to the shortage of TSA federal employees, (in addition to airport screening), fear is escalating regarding security operational impacts such as air traffic control. A suit has been filed by the National Air Traffic Controllers Association, stating it is illegal that employees work without being compensated. Controller staffing, however, continues to be professional and according to reports, radar rooms and towers are operational as usual, There are no signs of absenteeism and the system remains safe in all airports.

shutdown may affect Super Bowl 2019 travel, which could disturb thousands of fans; however, it is said approximately 120 extra officers are being placed in Atlanta, for the upcoming event.