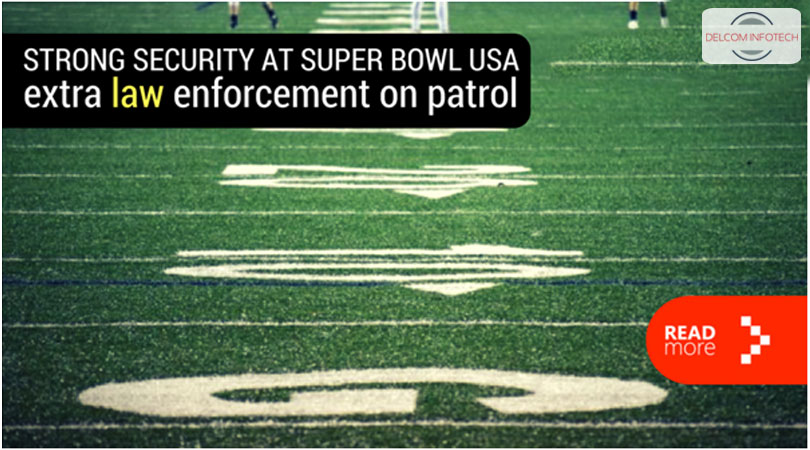 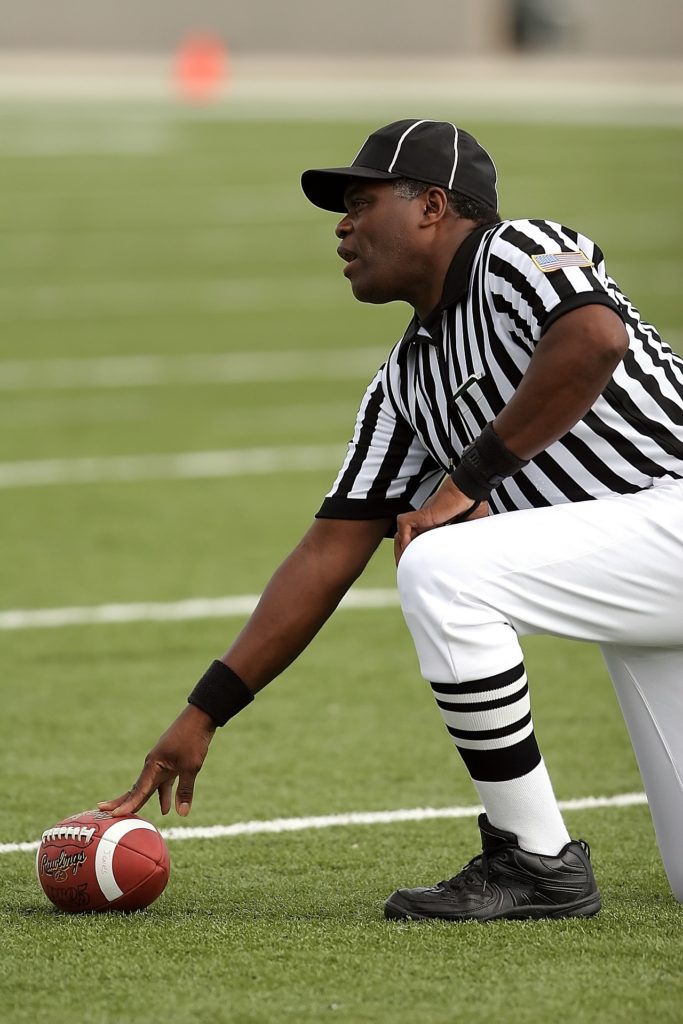 Ask any American, and they will tell you the importance of Super Bowl, in their culture. It is the annual championship game of the National Football League (NFL), in the United States. A time for households everywhere to glue their eyes on the TV screen as the NFC and AFC rival teams, do battle on the field. Excited viewers, worldwide, watch with family and friends, from the comfort and safety of their private surroundings, while they consume large amounts of football style food and drinks, in celebration.

It is also a sporting event where thousands of football fans make pilgrimage to the stadium, so they can partake in the entire Super Bowl extravaganza, and Big Game experience. For such fans, Super Bowl LII (Roman Numerals 52), will be held on February 4th, this year, at the U.S. Bank Stadium, Minneapolis, MN. The teams playing will be the Philadelphia Eagles against the New England Patriots. In addition, people attending will look forward to a National Anthem performance by Pink, and a halftime show by Justin Timberlake. 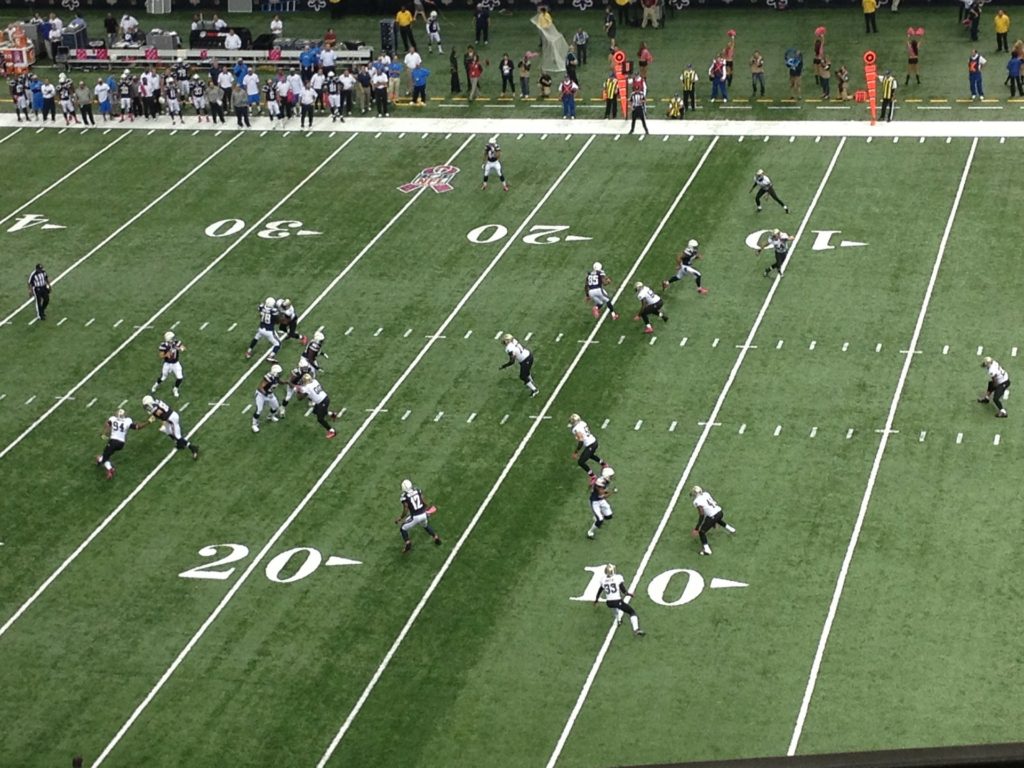 Although it will be cold in Minneapolis, the northern part of the U.S.A., where temperatures are known to drop, the weather will not be the only thing Americans shall be protecting themselves against; security will be a key feature of the day. Since threats of terrorism have plagued multiple countries, the USA, is keenly aware that a venue of this magnitude, could be a major target for any kind of attack on civilians.

Reports state that there will not only be extra law enforcement on patrol, but there will be extra screening of attendees, on-site and off. The heavy presence of protection, in the form of military with hum V’s surrounding the stadium as well as the National Guard carrying long guns, demonstrates a strong force, that is not necessarily intimidating, but comforting. Concrete barriers are also constructed, in order to prevent a vehicle attack to pedestrians.

The Secretary of Homeland Security, Kirstjin Nielsen, states in a live security news conference, “we have brought about 1,700 or so federals officials to support the state and local partners here”.

Cathy Lanier, the head of NFL Security also commented, “Building security perimeters, took a little creativity”. With helicopters flying overhead, military jets soaring through the skies, and over 100  explosive detecting sniffer dogs on the ground, the mantra for Americans is, “safety, first and foremost”.

Although there is no credible threat to the event, those at Homeland Security realize that Super Bowl is always considered to be a classic soft target, therefore the country must be prepared, just in case.