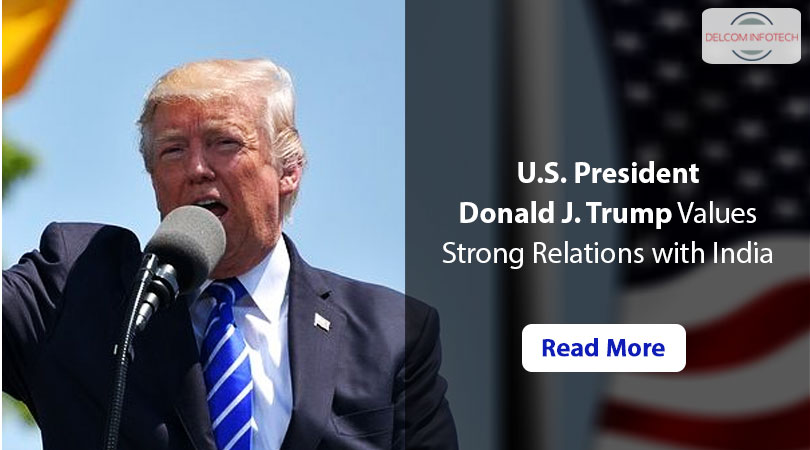 The Hindu holiday, Festival of Lights, is a very important holiday to most people living in India, however, U.S. President Donald J. Trump, yesterday paid tremendous respect to the Indian culture too, by celebrating in the Oval Office of the White House. 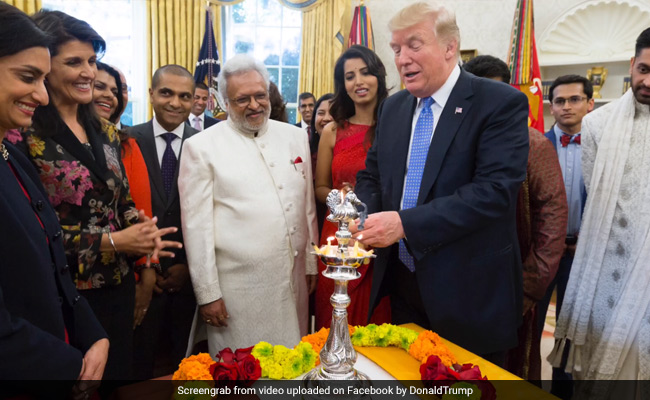 U.S. Ambassador to the United Nations, Nikki Haley, and the Administrator of Centers for Medicare and Medicaid Services, Seema Verma, both Indian-Americans, joined President Trump, at the festivities. In addition, Chairman of the U. S. Federal Communications Commission, Ajit Pai, was present, together with his Principle Deputy Press Secretary Raj Shah.

While President Trump lit diyas, he praised the Indian people by recognizing their extraordinary contributions to art, science, medicine, business and education. He especially thanked the Indian- American citizens, who bravely serve in the U. S. armed forces, as well as India – American first responders who serve in their respective American communities.

It was during the Diwali Ceremonial Lighting of the Diya, that President Trump, expressed his sincere appreciation for the Indian people. His greatest accolade was to the leader of India, when he complimented the Hindu people of great faith, who built the world’s largest democracy and emphasized, “I greatly value my strong relationship with Prime Minister Modi.

Daughter Ivanka Trump, was also in attendance and tweeted, she looks forward to her visit to India, at Prime Minister Modi’s kind request, to attend November’s Global Entrepreneurship Summit (GES), in Hyderabad.