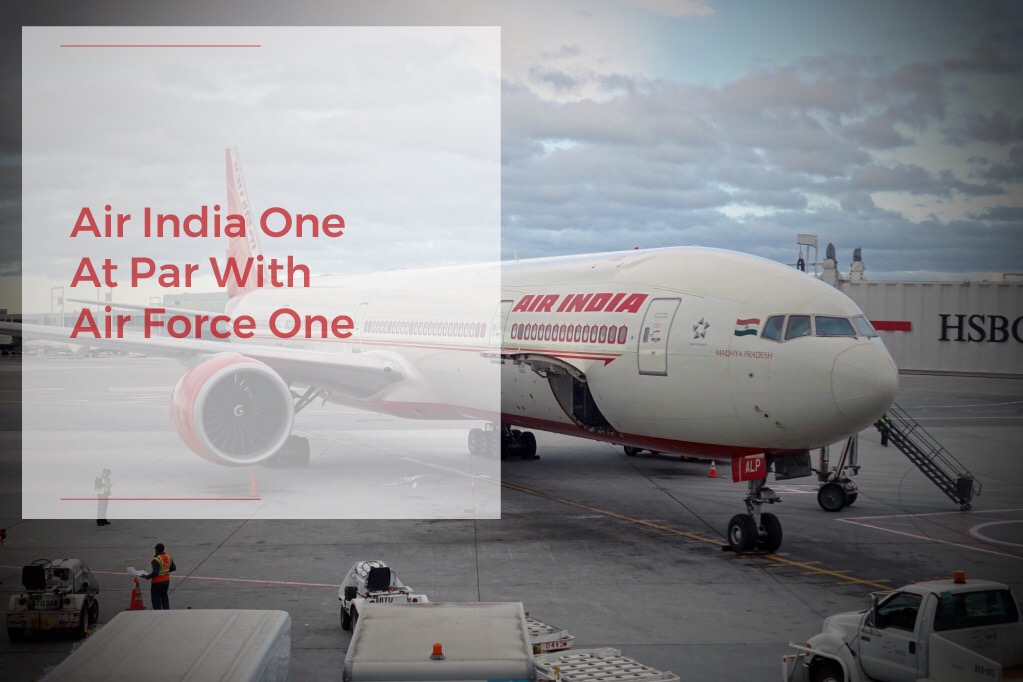 United States Of America agrees to sell two of the most advanced missile defence systems to India. The defence systems will be installed on Air India One and are being purchased for an approximate $190 Million. This will be a major leap in the advancement of the security of the aircrafts carrying the Prime Minister and the President of India. This deal will positively support the U.S. Foreign Policy and National Security and help solidify the U.S. – Indian Strategic Relationship, as per Pentagon.

The two advanced defence security systems known as – Large Aircraft Infrared Countermeasures (LAIRCAM) and Self-Protected Suits (SPS), was approved by and under the Trump Administration, for an estimated $190 Million, stated by U.S. Defence Security Cooperation Agency said in a notification to the Congress.

Keeping in mind the high-level threat to the Prime Minister and the President, United States Of America approved the request for LAIRCAM and SPS made by the Indian Government.

The aircrafts will be purchased from the National Air Carrier, Air India for defence purposes. “The defence systems, which would bring security of Air India One at par with that of Air Force One, would be installed in two Boeing 777 Head-of-State aircraft,” the Pentagon said.

The purpose of the LAIRCAM program is to protect large aircraft from man-portable missiles. “The LAIRCAM mechanism increases crew-warning time, decreases false alarm rates and automatically counters advanced intermediate range missile systems”, as per the Federation of American Scientists. It also mentioned,”The missile warning subsystem will use multiple sensors to provide full spatial coverage. The counter-measures subsystem will use lasers mounted in pointer-tracker turret assemblies. It also automatically counters advanced intermediate range missile systems with no action required by the crew.”

A panel of eight, highly qualified and experienced pilots will be on call 24/7 to fly VVIPs, along with a crew that has been specially trained for these flights. The aircraft will undergo a mandatory pre-flight inspection procedure by “Special Protection Group Commandos” to check for sabotage and secure every corner of the cabin. Every panel, switch and lever will be examined in detail with swab tests being a major part of the inspection process. Even the fuel and water will be scanned before being filled.

Considering that it will improve India’s capability to turn down major threats, the Congressional notification said “SPS will facilitate a more robust capability into areas of increased missile threats”. “India will have no problem absorbing and using this system,” it said.