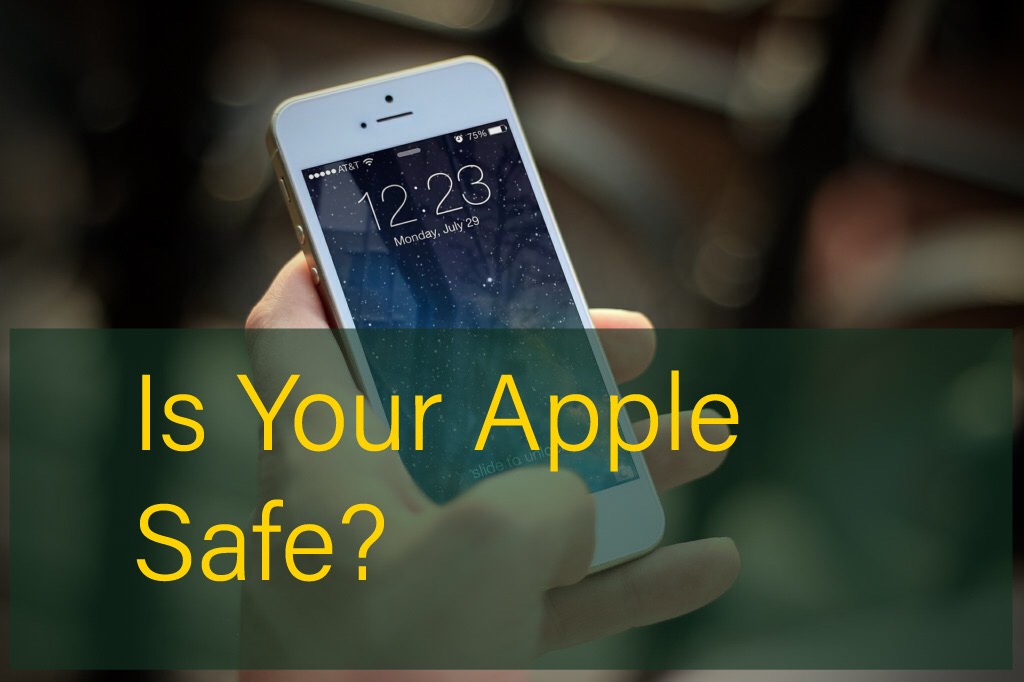 Apple has recently disabled a group FaceTime feature, that was allowing users to eavesdrop. Reports that Arizona high school student, Grant Thompson, age 14 and his mother Michele, tried to report the major flaw to Apple, surfaced on social media platforms when they couldn’t reach the attention of the giant tech company directly.

“My teen found a major security flaw on Apple’s new iOS. He can listen to your iPhone/iPad without your approval. I have video”.

The issue was reportedly discovered on January 20th, when Grant was organizing a group FaceTime with friends.

Apple’s security team finally apprehended the situation after a week or so, despite failed multiple attempts by the Grants to inform the company.

All users of Apple devices have been advised to shut off their FaceTime app until the problem has been adequately restored.