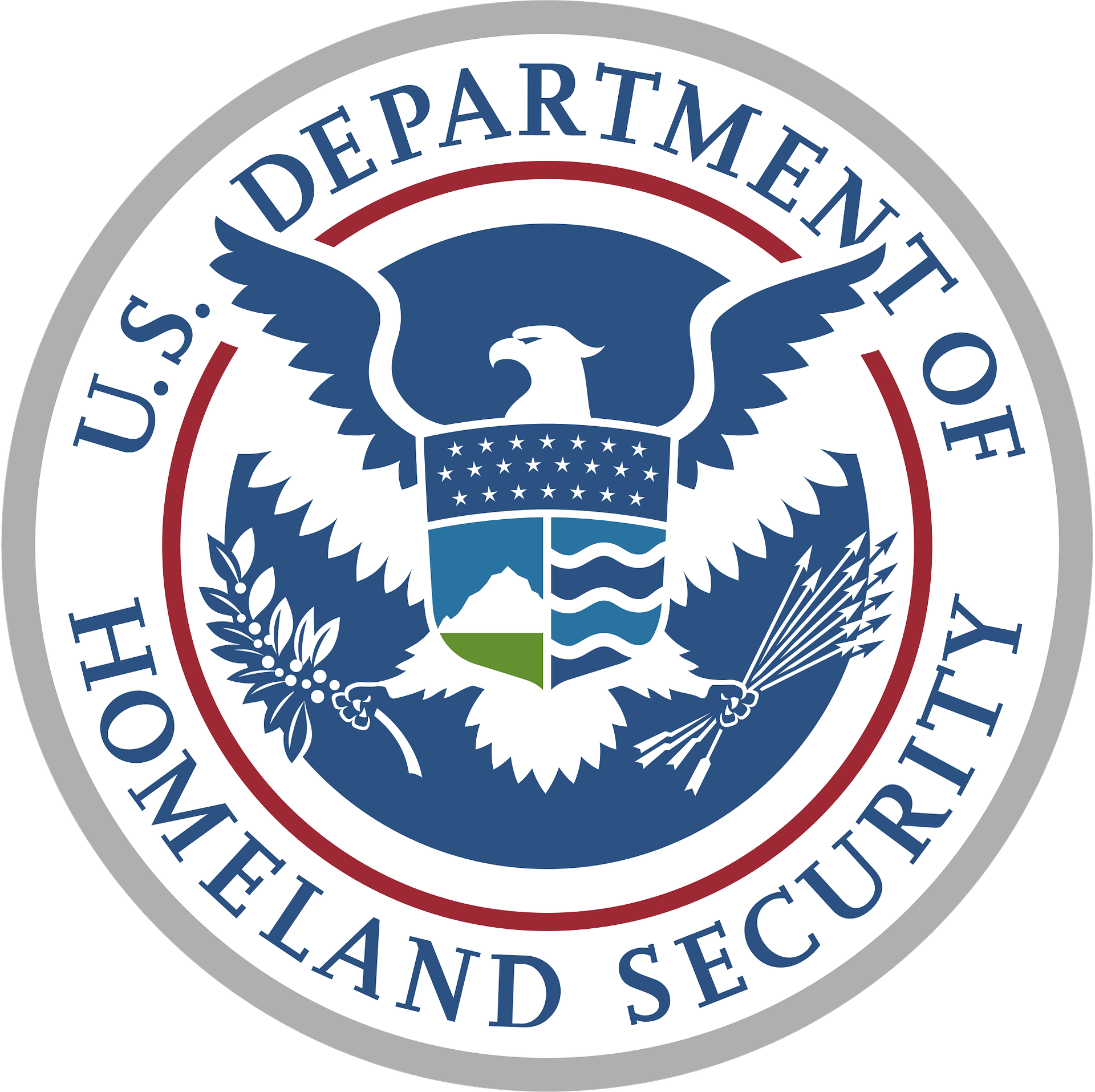 President Trump has renewed his promise to keep the United States secure, in a strong tweet, as the caravan of migrants moving towards the southern border continues to push forward,

“I am bringing out the military for this National Emergency. They will be stopped!”

People in the caravan, mostly from Latin American countries, such as Honduras, Guatemala, and Mexico are claiming to look for a more improved life, in America. Honduras is the country where the migrant caravan originated, and those walking away from their homeland speak of escaping poverty and violence.

Many individuals in the migrant caravan intend to seek asylum when they arrive at the U.S. border, however, security in the U.S.A. is now at its highest. In order to weed out legitimate from non-legitimate foreigners, there are strict rules to follow and all entrants into the U.S. must apply to enter legally.

In a nation where parties are divided on their policies of illegal immigrants accessing the United States’ borders, the prime responsibility of the Department of Homeland Security is to ensure the American nation is safe and secure. The same rule applies to all: everyone must go through the correct immigration process. Hidden amongst the caravan of migrants is known to be dangerous gang members, rapists, kidnappers, and criminals who disguise themselves within the crowd hoping to find loopholes and sneak through the lawful system.

U.S. officials have confirmed that Homeland Security will be supported by U.S. troops to assist with the attempted invasion. It has been reported that 800 soldiers are being ordered to offer “logistical support”. Press details suggest there are 2,100 National Guard troops presently helping Homeland Security in the Southern border area.

Content Manager, Delcom Infotech - November 20, 2020
0
As the need for cybersecurity increases, companies are coming together to initiate defense against the cyber attacks. One such example is Honeywell ...

Parson to Acquire Braxton for $258 million