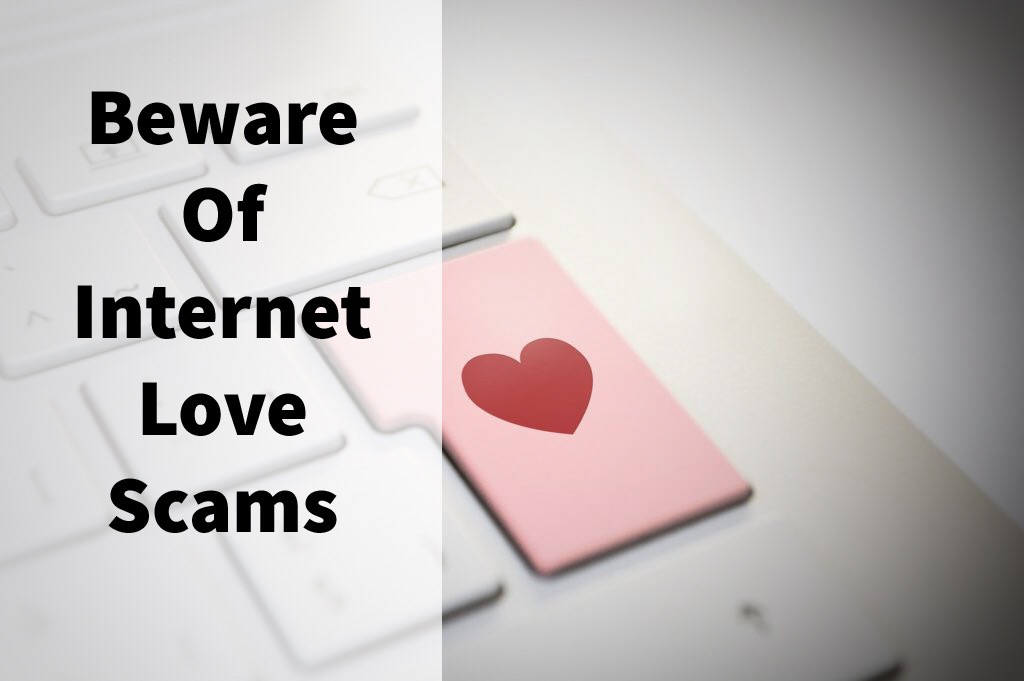 Reports of consumer fraud attached to online dating romance-related scams have been recognized by the Federal Trade Commission (FTC). A surge of such activity happened most predominantly during the week of Valentine’s Day due to internet predators seeing it as an opportunity to claim victims online.

Figures released by the FTC, demonstrate that in 2018, approximately 21.000 people looking for love fell prey to such internet exploitation and it cost dater wannabes $143 million in a financial loss. The con artists usually form friendships on dating sites, or social media platforms with false intentions to build loving connections. Faking a true relationship, the criminals then find an opportunity to ask benevolently, for money to be wired to their account or in the way of cash gift cards.

Once the transaction has occurred the fraudster disappears, never to be heard of again. Not only have hearts been broken by way of malicious people scouring dating internet platforms for the vulnerable or lonely; so have victims bank accounts.

The FTC has announced that romance-related scams are even higher than other consumer fraud theft.