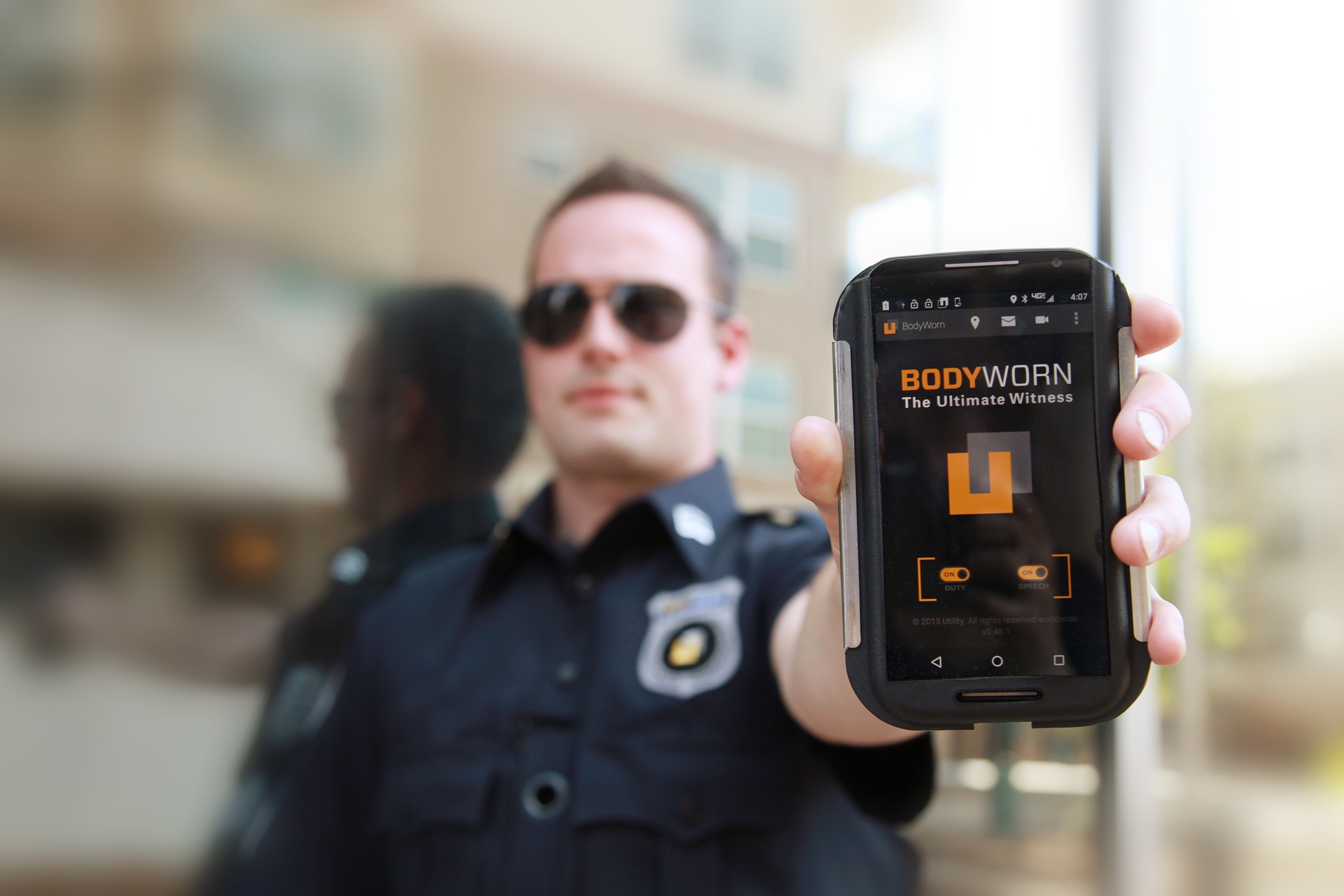 Studies in the UK, have demonstrated the benefits for Police using Body Worn Cameras. Developed as a tool to improve effectiveness and safety, the body-worn cameras have helped increase confidence, not only among law enforcement but with the public at large as well.

As the use of body-worn cameras is rapidly growing among police departments, UK studies have shown that when such devices are deployed there is a 59% reduction in use-of-force incidents by officers wearing them and a 33% reduction in complaint allegations.

The de-escalation of anti-social behavior in general and fewer assaults on police officers is a key result of the body-worn camera being attached to the police officers uniform. There are lesser allegations made against police officers due to the review of performance at incidents.

Each device is encrypted with no feature that allows deletion or edited and footage can be stored under data protection for a specific period of time before it is permanently removed from the data systems.

Due to the capabilities of these popular digital evidence-management devices, law enforcement and police body-worn cameras are forecast to increase worldwide.

HOW SAFE ARE WE IN PLACES OF WORSHIP?