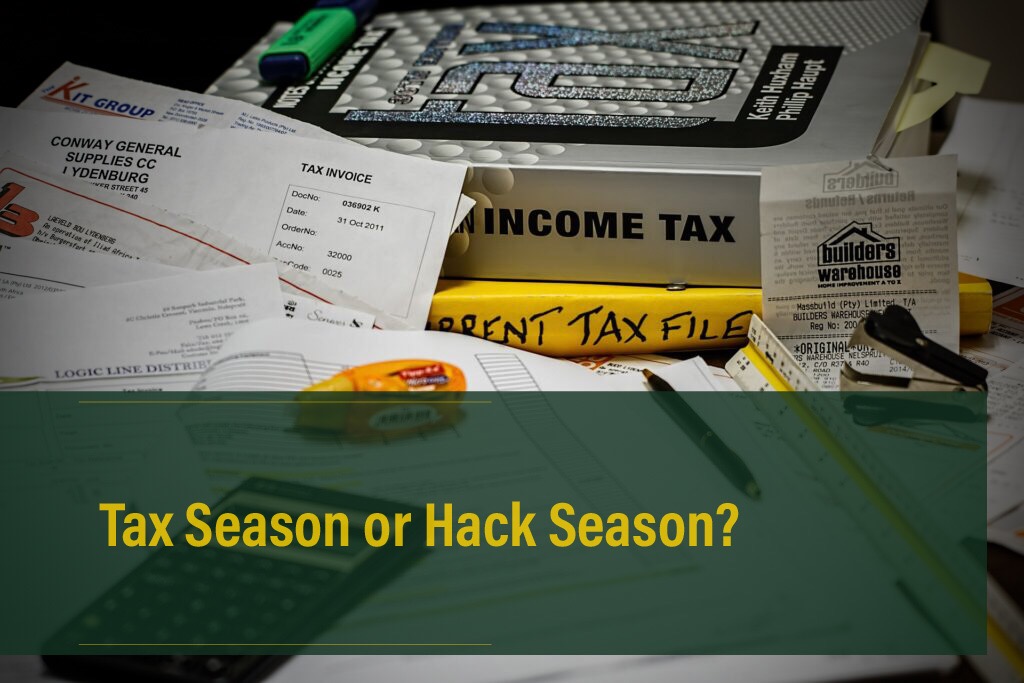 As Americans prepare to file their taxes on April 17th, reports of hackers accessing the tax preparation software TurboTax, to steal tax return information is causing grave concern to its customers.

Experts suggest those at risk are people who use the same password on multiple personal accounts. Passwords are stolen, to be used as login to TurboTax accounts for the purpose of illegally collecting sensitive personal information and private details of value.

Credential stuffing is a common crime, therefore it is important to have two-step authentication on devices whenever possible. It is reported that the parent company Intuit who owns TurboTax, claims there was no data breach within the company, therefore, was not affected since the hacking was meant to gain unauthorized access into individual accounts.

Reports suggest the hacking criminals were also intending to file fraudulent tax returns with the identity they stole so they could claim a refund before the authentic holder of the account had a chance.

A blog from the Intuit TurboTax website boasts that in 2009 over 36 million people used tax software, which is stated to be easy, professional and cost-effective.

“TurboTax costs on average, about $60 for a federal and state return compared to about $160 for storefront preparation”.

Financial Software creator Intuit has reached out to the affected customers and is working with them to correct the situation as well as offering “a year’s free credit monitoring identity protection”.