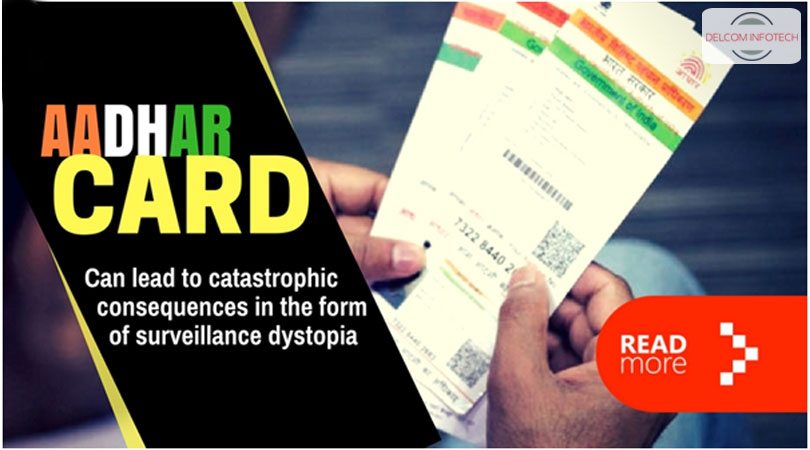 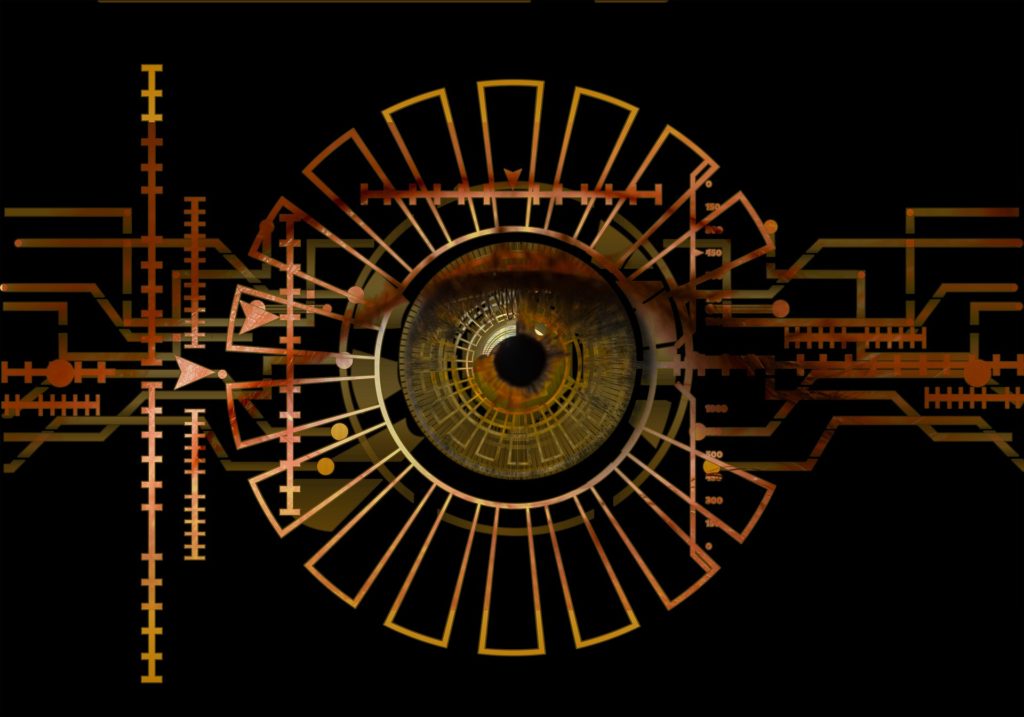 The Indian government has faced a strong backlash over some of its decisions regarding the implementation of the Aadhar card. However it has stood its ground, countering the unjustified discourse around Aadhar and the inability of some to completely comprehend it.

When the Aadhar project began in 2009, its sole aim was to provide each and every Indian with a universally acceptable and portable unique identification. The only form of unique identification in India before Aadhar was the Ration card, which became increasingly unreliable owing to many loopholes and corruption in the system. Aadhar was conceptualized as a way out, building over the flaws of the ration card and extending its service to all individuals unconditionally.

This included eradicating inconsistencies such as exploitation of the BPL cards by the State, exclusion of certain minorities and duplication of records or formulation of fake identities. To overcome this, Aadhar introduced centralised biometrics through registered devices, providing a safe and privacy protecting way of authenticating identity. In order to make the service more comprehensive, as well as give momentum to the government’s push for digitisation, Aadhar was made mandatory to link with bank accounts and phone numbers.

This however was not a welcome move as it was perceived as a violation of privacy and mechanism to extend surveillance through unjustifiable means. Although the government has maintained that the individual data will remain protected and be used for authentication, many reformists feel it gives unprecedented power to the State in a system that shows little promise in terms of stability. Many reformists argue that by linking Aadhar to bank accounts and phone numbers, the government is empowered to keep an eye on all individuals at all times. This can be deduced by acquiring one’s call history, internet traffic and bank details. Small details about individuals like which ATMs they use, what do they spend their money on, who do they interact with, their internet viewing habits, etc. can be easily tracked by the government, thus making the entire system highly vulnerable and prone to foreign threats.

In a system rife with corruptions, lending this type of control to the state can lead to catastrophic consequences in the form of surveillance dystopia. The government cites the empowerment of a billion Indians as factor to leverage Aadhar against its risk. However it is these billions who will pay the price of the system, should it become incompetent.

“Vehicle Hacking and Data Theft” – The New Face of Cybercrime