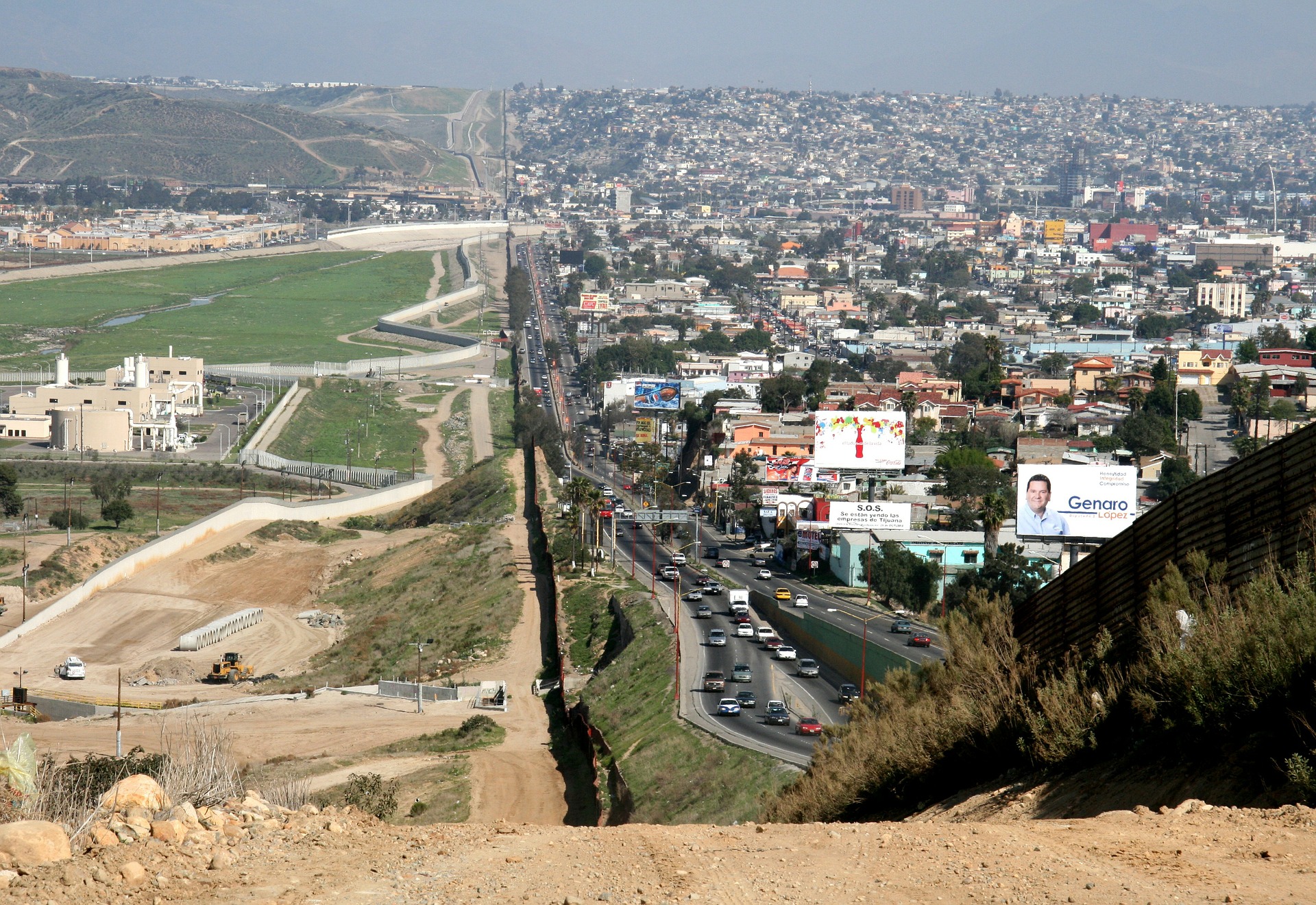 As the “Caravan” of individuals, noted to be from countries such as Honduras, Guatemala, El Salvador, and Mexico, approach the southern border, to gain access into America, U.S. security officials step up their game.

President Donald Trump, in an effort to protect the United States from illegal crossings of the USA border, officially signed a memorandum to deploy National Guard to the Mexican border, at the beginning of the month.

Secretary of U.S. Homeland Security, Kirstjen M. Nielsen, and her staff are carefully monitoring the situation of individuals clamoring to enter the USA. The Trump administration are clear that enforcing immigration laws applies to persons whether “part of the “caravan or not”.

“If members of the ‘caravan’ enter the country illegally, they will be referred for prosecution for illegal entry in accordance with existing law. For those seeking asylum, all individuals may be detained while their claims are adjudicated efficiently and expeditiously, and those found not to have a claim will be promptly removed from the United States”.

“DHS, in partnership with DOJ, is taking a number of steps to ensure that all cases and claims are adjudicated promptly – including sending additional USCIS asylum officers, ICE attorneys, DOJ Immigration Judges, and DOJ prosecutors to the Southern border”.

It has been emphasized that anyone entering the USA illegally, has broken the law and shall be prosecuted accordingly. For those seeking asylum, it is encouraged the individuals “seek protection in the first country they enter”.

Secretary Nielson, in her mission to secure America, is appealing to U.S. Congress, for legislations to be passed “to close legal loopholes that prevent us from securing our borders and protecting Americans”.