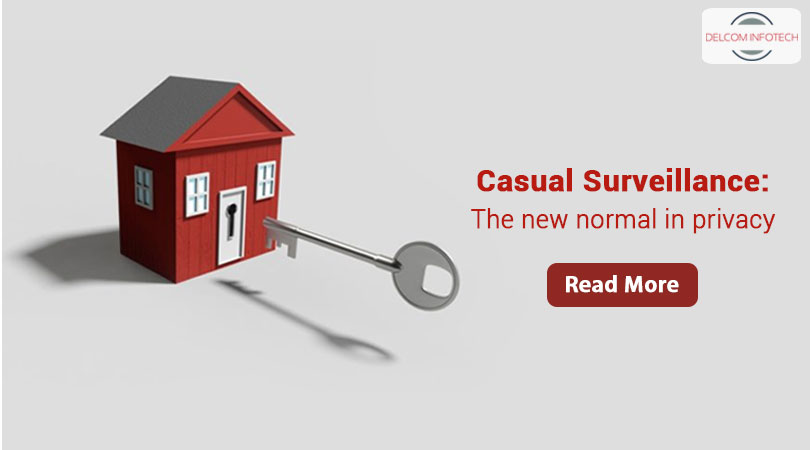 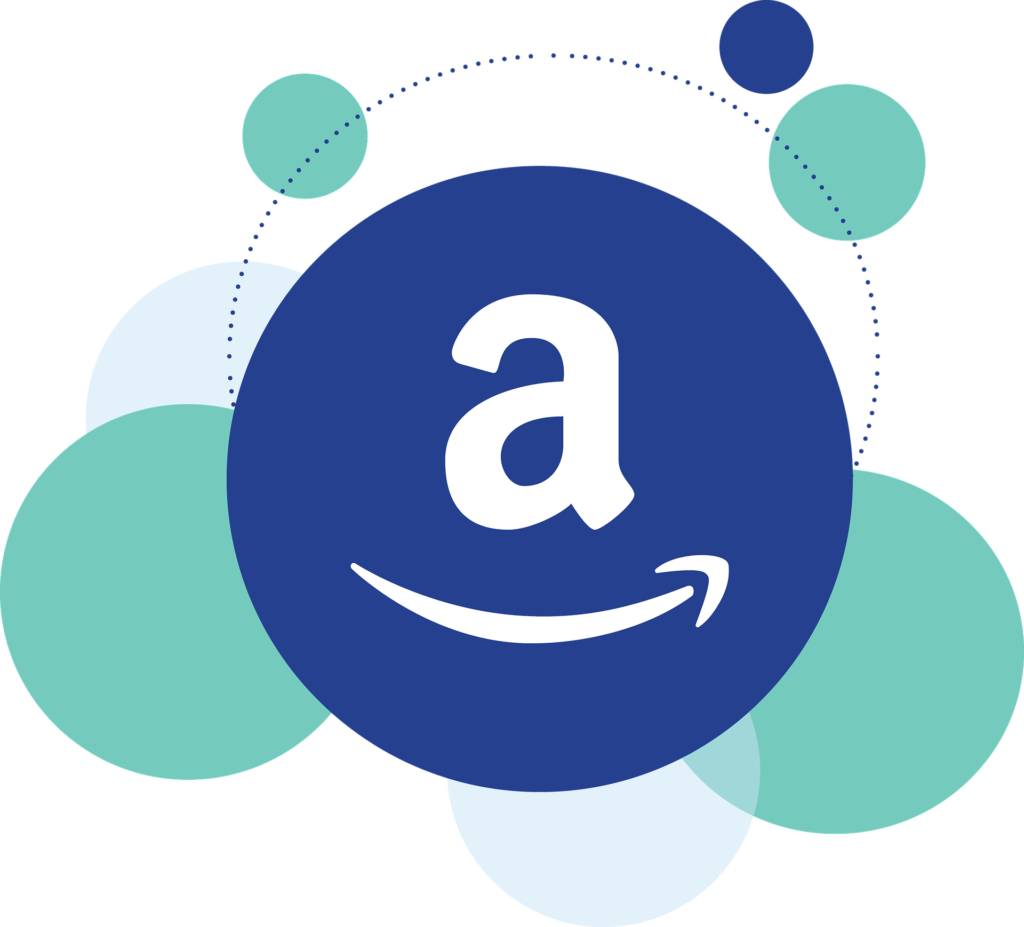 In October 2017, Amazon announced the launch of its new security device – the Amazon Key. The Key consisted of a high grade security camera and a smart, programmable front door lock that enabled the users to unlock their doors while away from home. The objective of the device was to allow the delivery men to put the purchased items just inside the house instead of leaving it out at the doorstep in case the recipient was not at home. The launch was met with unwelcoming reactions which labelled the idea as ridiculously and absurdly unsafe.

The major concern associated with the device was the degree of compromise in security a user had to showcase just to receive a package from Amazon inside their house. This was captured rather satirically by a Twitter user, as they posted “Amazon Key is a new service that allows strangers to enter your home, steal your Xbox and let your cat out. Free with Amazon Prime!” Another user posted “Amazon Key [is] gonna have all kinds of psychos signing up to be delivery men.”

While majority of the reactions related directly to the device, some stemmed out of the fact that this might be the onset of the ‘new normal in Privacy’. Many people were implored to question the new cyber sphere which was significantly driven by a compromise of one’s personal information. 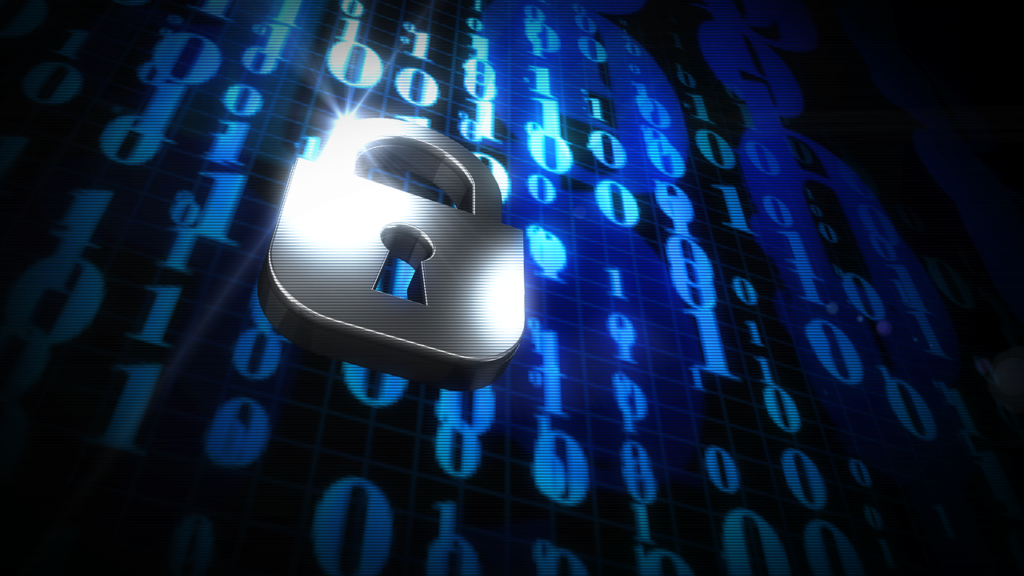 However, the current lapses in the systems of Equifax, as well as various cyber security threats, are reminders that no organisations, however known or recognised, can really be trusted with one’s personal information without some scope of privacy violation. For some users, even a targeted ad on Instagram or other social media websites is a strong representation of privacy violation, while other users perceive it as a justifiable trade-off for online services. Tech giants like Amazon and Facebook exude a sense of security when it comes to collection of personal information, largely due to their user base, technology programs and allegedly strong security networks. However, a similar perception surrounded Equifax before the security breach compromised the personal details of millions of Americans, the details of which are not entirely clear to the public or, perhaps, to the company itself. 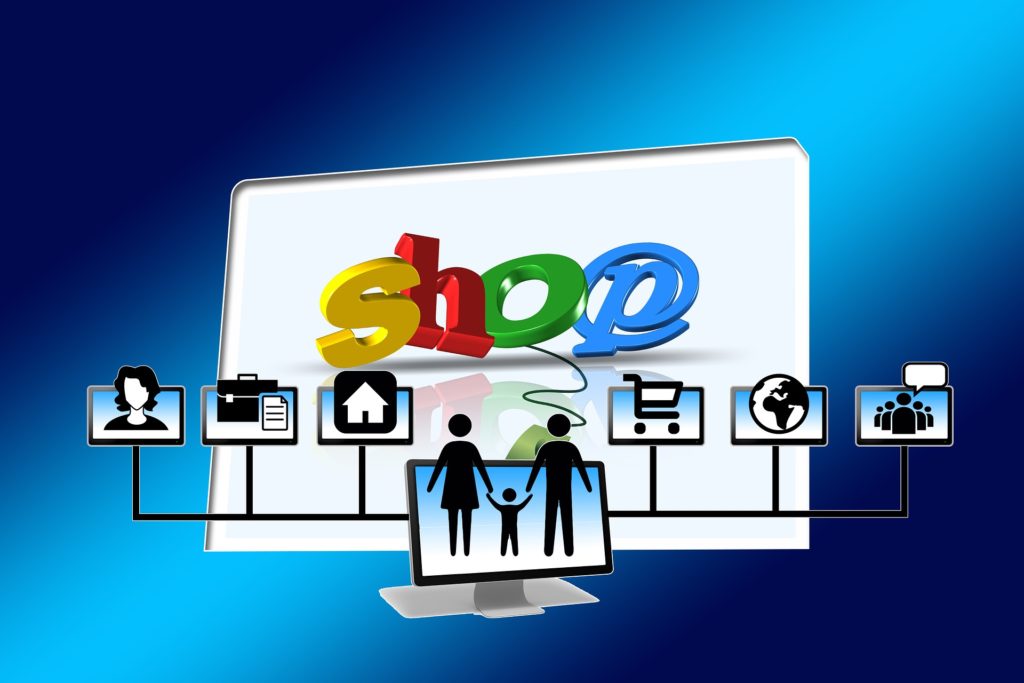 The current technology landscape is reminiscent of a dystopian world masked as “innovation”, where personal information is tracked, surveyed and sold by select parties. The fact that this personal information is just a trade-off for services that are increasingly becoming indispensable, embodies the powerlessness of a user in world of “casual surveillance” which is hauntingly unregulated and lacking order.