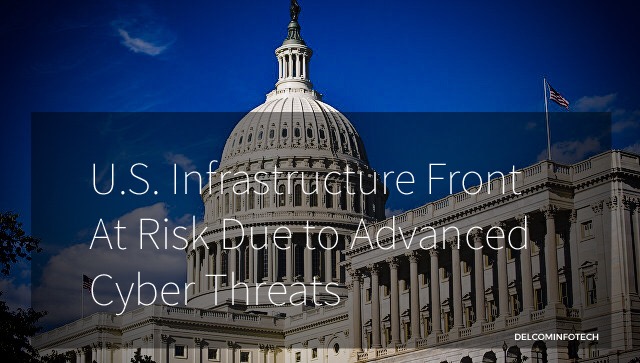 Times are changing, technology is evolving and so are threats the United States faces from the bad guys. Over the years, Russia has infused multiple dangerous software and malware into the American industrial systems, such as Oil and Gas industries leaving various other industrial infrastructures at risk.

While the American industrial sector is at risk, discussions are happening over the potential Cyber Security Threat posed by Huawei (Chinese multinational technology company) to the newly rising 5G cellular network and privacy. Chances are, Huawei may also interfere in the cyber offensive operations between the United States of America and Russia.

All these issues and incidents point out that the U.S. is yet to build a comprehensive system against cyber attacks from the foreign entities. The security of all American infrastructures, particularly the political and electoral infrastructure should be the top priority for the U.S. government as well as NATO.

United States and its allies face the most complex threats from foreign sources and it puts major industries of our country at risk, possibly causing a loss of millions of dollars to the U.S.