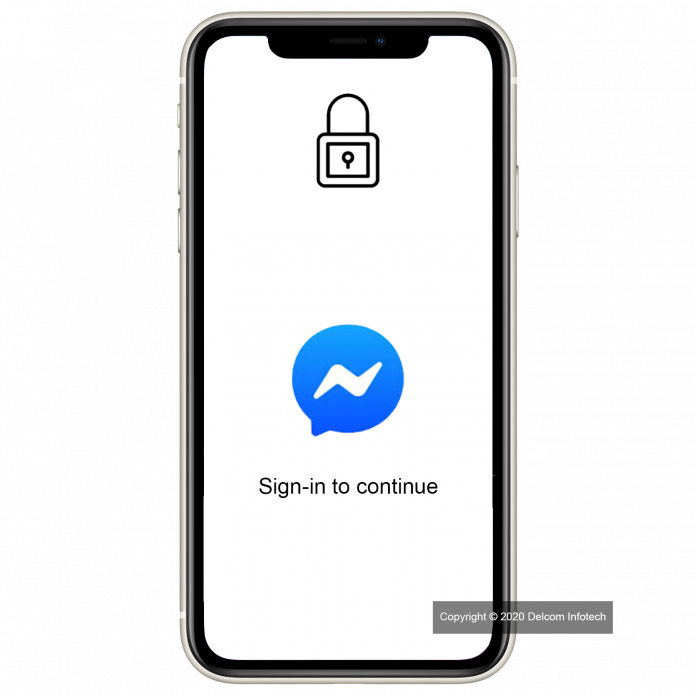 In this world of growing cyber threats and ever increasing risks related to social networking, Facebook has made efforts to improve user experience on their messenger platform.

Always wondered if there’s a better way to secure your messenger chat? Well it’s here. Facebook has announced a new privacy feature that adds an extra layer of security to protect your messages and enhance privacy.

Readily available for iOS devices like iPhone & iPads, the new App Lock feature secures your messenger with the help of a lock, that prevents others from accessing your messages in case you lose your phone or have a nosy spouse (it happens).

So how does the MIGHTY Facebook App Lock work?

It’s pretty simple, the app locks itself after a certain amount of inactivity and can only be unlocked using the security features of your device such as FaceID, Fingerprint Scanner or a passcode.

Here’s what Facebook has to say about the new App Lock feature – “This optional feature gives you the confidence to know that if a friend or a family member needs to borrow your phone, they won’t be able to access your chats,”

Where is the new feature found?

We believe it was time Facebook introduced enhanced security features for their platforms that allows users to have more control over their security and privacy settings.

Here’s what Facebook said about that – “We’re always working to give you more control over your privacy, so as we introduce more privacy features, you’ll have this centralized place to find them,”

The new App Lock feature is currently available to iOS users only. Android version is in development and is expected to release soon.