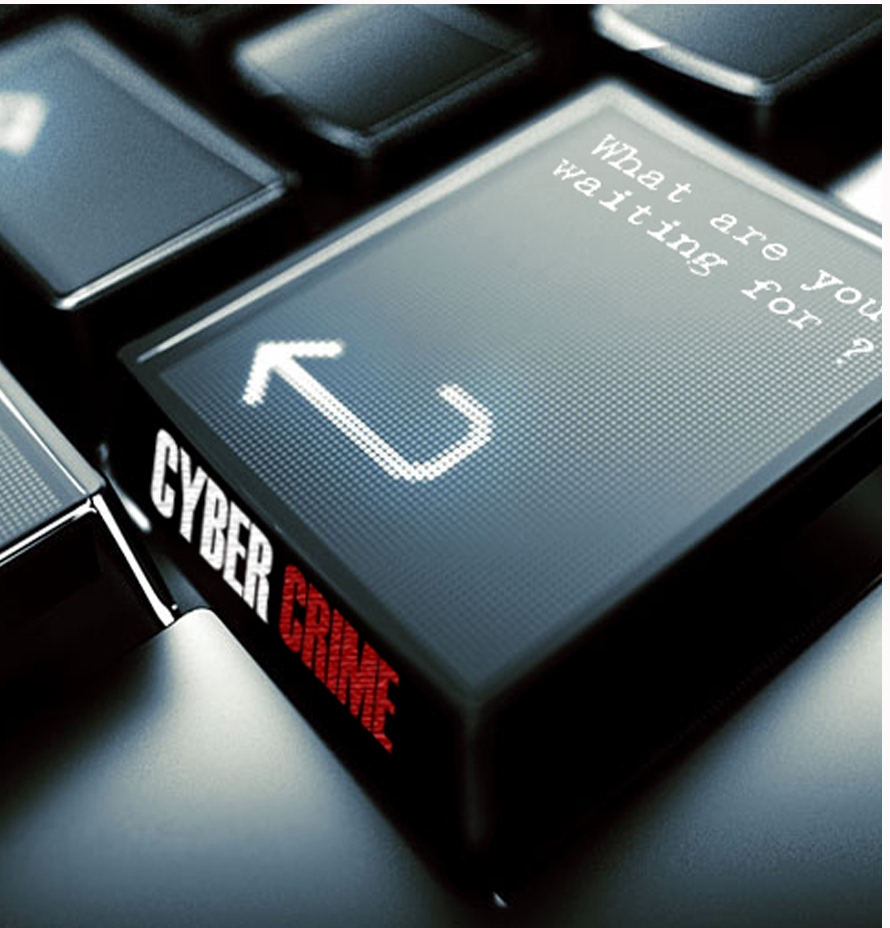 India’s threat from cybercrime is reportedly on a rise as at least one cybercrime, ranging from global ransomware attacks hitting hundreds of systems to phishing and scanning rackets, was reported every 10 minutes in the country in the first six months of 2017. In 2016, a cybercrime was committed every minutes.

As per the Indian Computer Emergency Response Team (CERT-In), 27,482 cases of cybercrime have been reported from January to June. These cybercrimes range from phishing, scanning or probing, site intrusions, defacements, virus or malicious code, to ransomware and denial-of-service attacks.

Cyber experts have stated that with more Indians going online, it is crucial to put in place critical infrastructure to predict and prevent cybercrimes.

Cybercrime expert, Mirza Faizan Asad, has said that it is not just enough to make efforts at the government level, which is, in some sense happening, but he added that cybercrime affects hundreds of individual systems and firms, all of whom need to be ready with specialised teams.

Among the phishing and defacement crimes that India has been dealing with, ransomware attacks have come as a surprise. As per the analysis of data from 2013 to 2016, 6.7% of all the cybercrime cases were formed by network scanning and probing, which is seen as the first step to detect vulnerabilities in systems so that sensitive data can be stolen. Moreover, virus or malware accounted for 17.2% of the cybercrime committed in India.

The experts have pointed out that besides attempts at ransomware, these are indications of increasing cybercrime-asa-service (CAAS).

Asad stated that there has to be a concerted effort to treat cyber security seriously, adding that a vast majority of organisations are looking at cyber security as a compliance task and thus do the minimum possible to achieve that.

The Supreme Court directed the RBI to be aware of the matter as the ransomware threats and the demand for ransom in bitcoins increased. A regular warning has also been issued by the RBI on bitcoins, which is a crypto-currency which attackers feel is the safest way to get paid.

Content Manager, Delcom Infotech - June 30, 2020
0
Malicious links impersonating WordPress have been going around. One link was pointed out by the admins at Sophos when they themselves received an email...