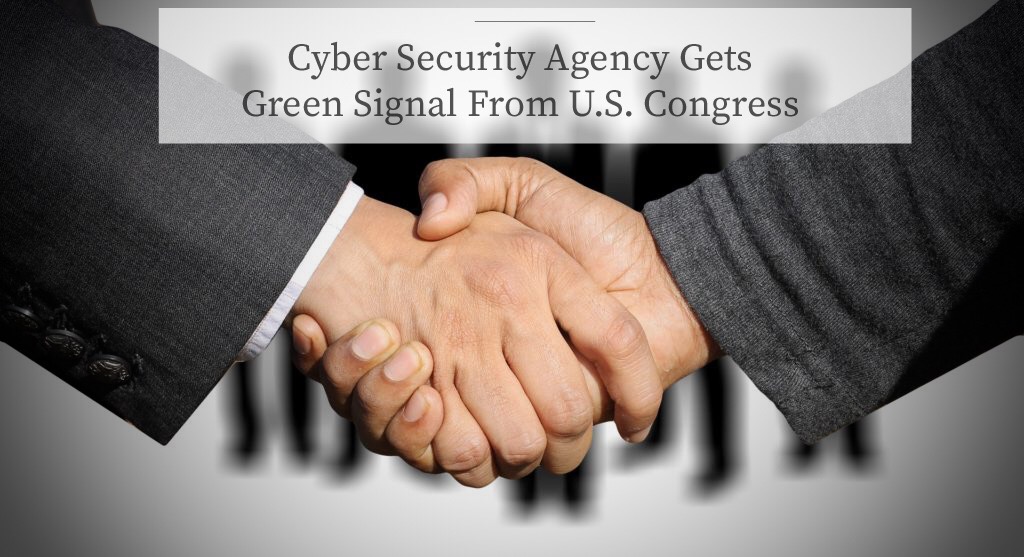 A unanimous vote to pass legislation for a Cybersecurity and Security Agency (CSIA) within the Department of Homeland Security (DHS), has taken place in the U.S. House of Representatives.

Nielsen expressed gratitude to the House of Representatives and recognized the hardworking men and women of the NPPD for carrying out cybersecurity missions. The vote, which occured on November 13, is an important stand toward creating a federal government agency.

“The CISA Act (H.R. 3359), which passed the Senate in October and now heads to the President’s desk to be signed into law, would reorganize DHA’ National Protection and Programs Directorate (NPPD) into a new agency and prioritize its mission as the Federal leader for cyber and physical infrastructure security”.

Under Secretary Christopher Krebs, NPPD, remarked in the press release,  “Elevating the cybersecurity mission within the Department of Homeland Security, streamlining our operations, and giving NPPD a name that reflects what it actually does will help better secure the nation’s critical infrastructure and cyber platforms.  The changes will also improve the Department’s ability to engage with industry and government stakeholders and recruit top cybersecurity talent.”