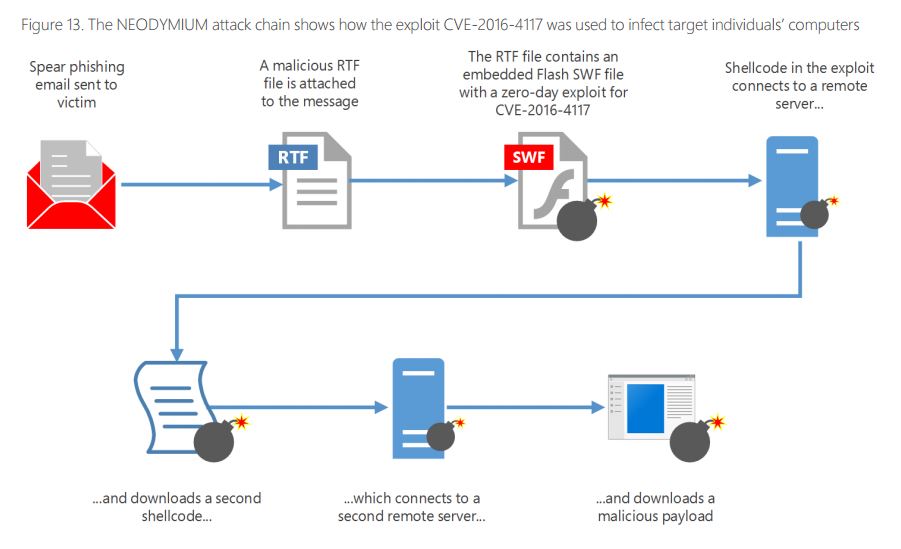 The cyber espionage group has been targeting nations in West Asia and Europe for the past seven years and has shifted its focus on India. Promethium has been stealing confidential information and encrypted communications from devices via software downloads for the past one year.

According to the Cisco’s blog, the group has at least four new trojanized setup files we observed: Firefox (a browser), VPNpro (a VPN client), DriverPack (a pack of drivers) and 5kPlayer (a media player).

Talos Intelligence has pointed out that attacks happen when people actually download legitimate software files, surprisingly directing the user to the malware which further scans the user’s device and then sends out information in the background without the user knowing.