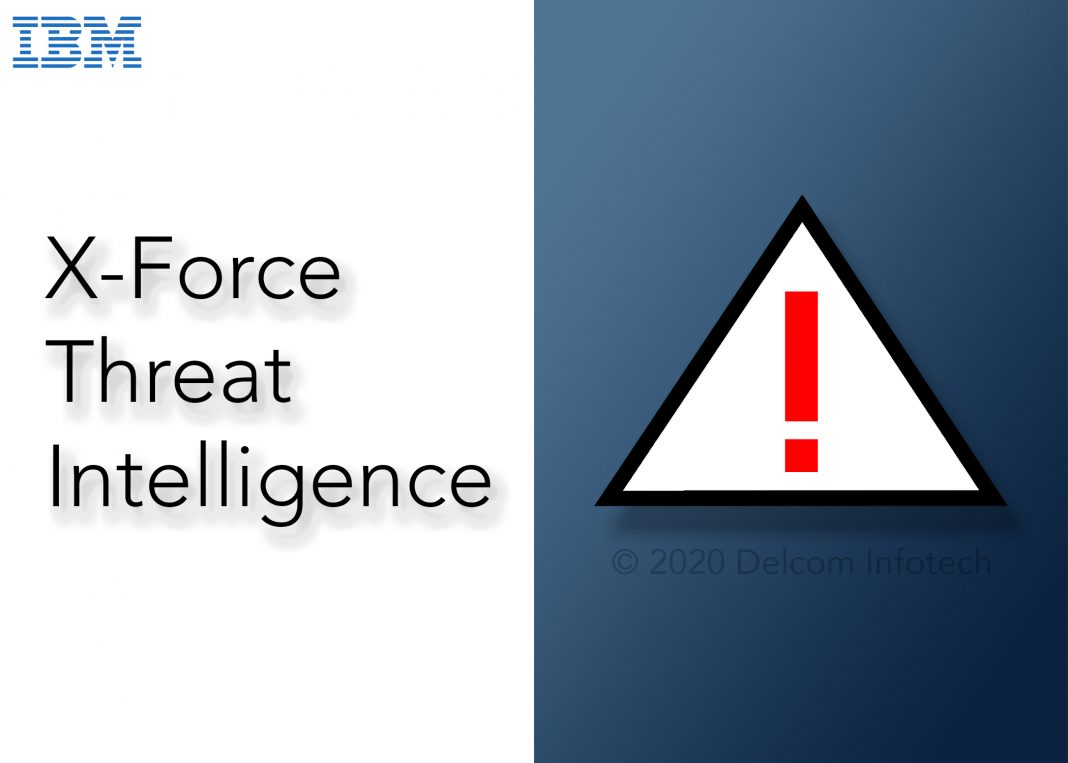 Ransomware attacks are on the rise and so are the demands. The ransomware gangs are getting more and more sophisticated about calculating the ransom they extort from the target.

IBM’s Security X-Force responded to three times more incidents in the third quarter of 2020 as compared to the second quarter. Security analysts said, “Ransomware incidents appeared to explode in June 2020”.

As per the reports, June 2020 already saw one-third of all ransomware attacks IBM combated this year. Further claiming that the ransomware demands are reaching as high as $40 Million.

IBM also said that the ransomware trend is heavily targeting the manufacturing industry, followed by professional and then government sectors.

“Attacks on these three industries suggest that ransomware threat actors are seeking out victims with a low tolerance for downtime, such as manufacturing networks. Organizations that require high uptime can lose millions of dollars each day due to a halt in operations. Therefore, they may be more likely to pay a ransom to regain access to data and resume operations,” IBM said in a report from Zdnet.

The newly founded extortion process works somewhat like this – The attackers steal sensitive information for the victim’s system before encrypting it, then they place their demands, if the victim refuses to pay the ransom amount in return for the decryption key, then the attackers further increase the pressure by threatening to releasing the stolen information.

IBM states that in some cases, attackers name the ransomware according to the regulatory fines that the targeted organizations will have to pay.

“The group appears to tailor its requested ransom amount to a victim organization, with the highest Sodinokibi requested known ransom amount being $42 million and the lowest around $1,500. Our conservative estimate for Sodinokibi ransomware profits in 2020 is at least $81 million.” – Said IBM.