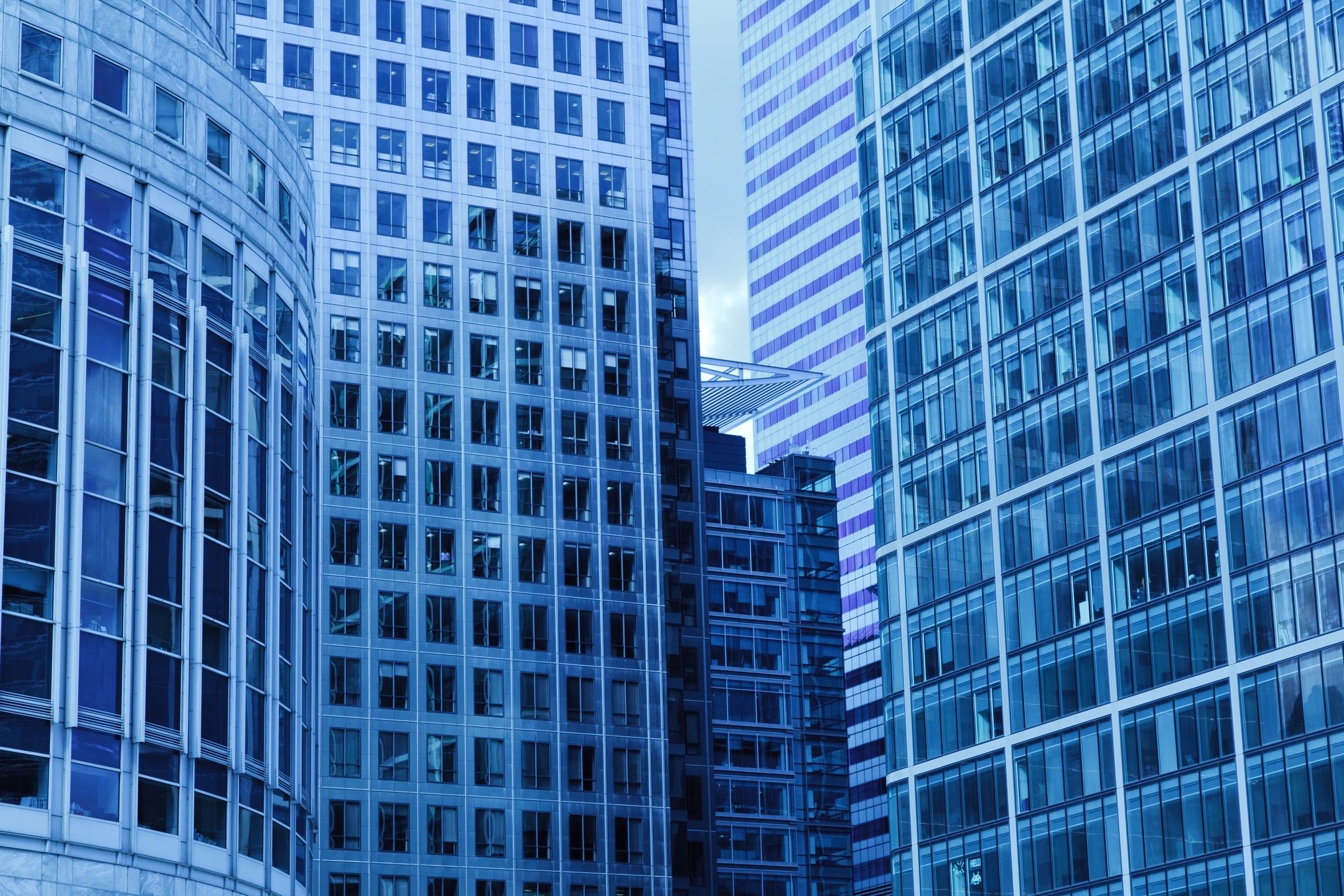 Sensitive personal data has once again been compromised by intrusive cyber attacks, just days after serious announcements broke out regarding the scandalous data breach of consumer credit reporting agency, Equifax. Reports are now being made by various sources that Deloitte, Touche Tohmatsu Ltd, a UK incorporated multinational professional services firm, is the recent prey of cyber hackers.

Deloitte offices are plentiful in India, ranging from the north to the south of the country. There are in fact several sites in prominent cities such as Mumbai, Hyderabad, Bengaluru, Chennai, Coimbatore, Gurugram, Ahmedabad, and Ernakulam. Even though the breach of security has alarmed many and is very severe, it seemingly has only affected a few clients. Those targets were apparently part of the company’s U.S. operations.

The greatest concern for Deloitte, as well as the U.S Federal Bureau of Investigation must be how these savvy yet sinister hackers were able to infiltrate such a “chic” company who itself, takes prides in performing cyber security services to clients. According to publicized information, it is stated that the hackers found a way into the Deloitte email platform, thus were able to access and traffic highly confidential data related to accounting services, and more.

If the company’s email platform was accessed so readily, what types of security measures were taken initially by Deloitte? Rudimentary security integration would command more than a single password to enter the company’s data systems. It is to be hoped that Deloitte had at least a sophisticated multiple-step authentication system to keep intruders at bay. Whatever the case, the minds of these hacking criminals pierced through sensitive material and created an alarm to the world that exceptional vigilant security integration is crucial in companies of this magnitude and cannot be taken lightly.

Recovery from offences of this kind take a long time, since critical intellectual properties along with personal data have been stolen and will be continue to be tampered with illegally. Establishing scrupulous and exacting preventative security integration measures of the deepest level are the lessons we must take away from this very distressing situation.