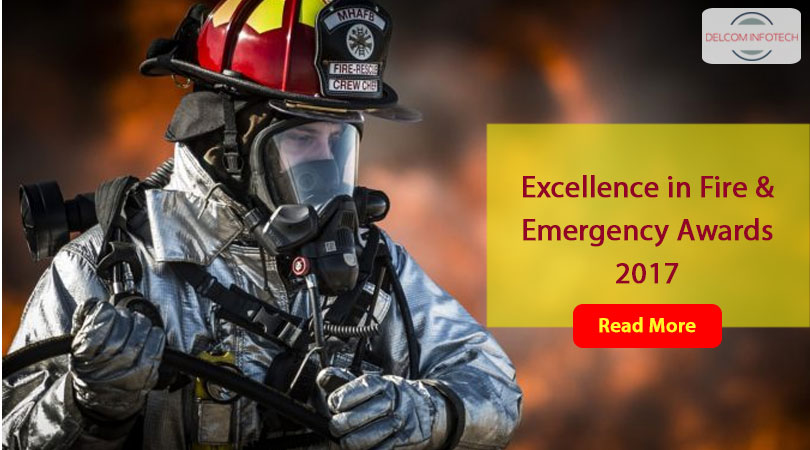 Fire departments around the world are to be admired and praised for the tremendous effort of managing fire and emergency situations, whether wildfires, as seen recently that engulfed parts of Northern California, or urban and structure fires such as Grenfell Tower, North Kensington. No matter whether the departments are federal, municipal or private, all firefighters are rescuers that are extensively trained in firefighting, primarily to extinguish hazardous fires that threaten life, property, or the environment. Whatever the niche, huge applauds and enormous respect is directed toward the firefighting brotherhood, as well as all other first responders. 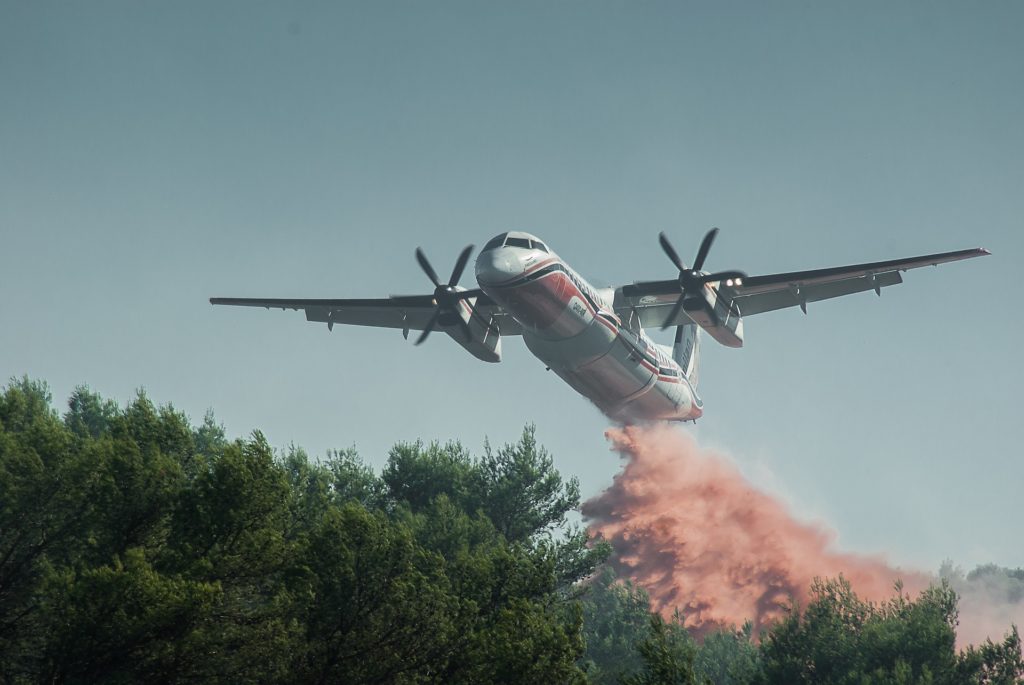 Many countries hold large prestigious recognition events globally, to show honor to people in the fire and safety industry. On December 8th, in London, England, Excellence in Fire & Emergency Awards 2017 will be presented by FIRE, the trusted voice of fire & emergency since 1908, to a select category of esteemed recipients. 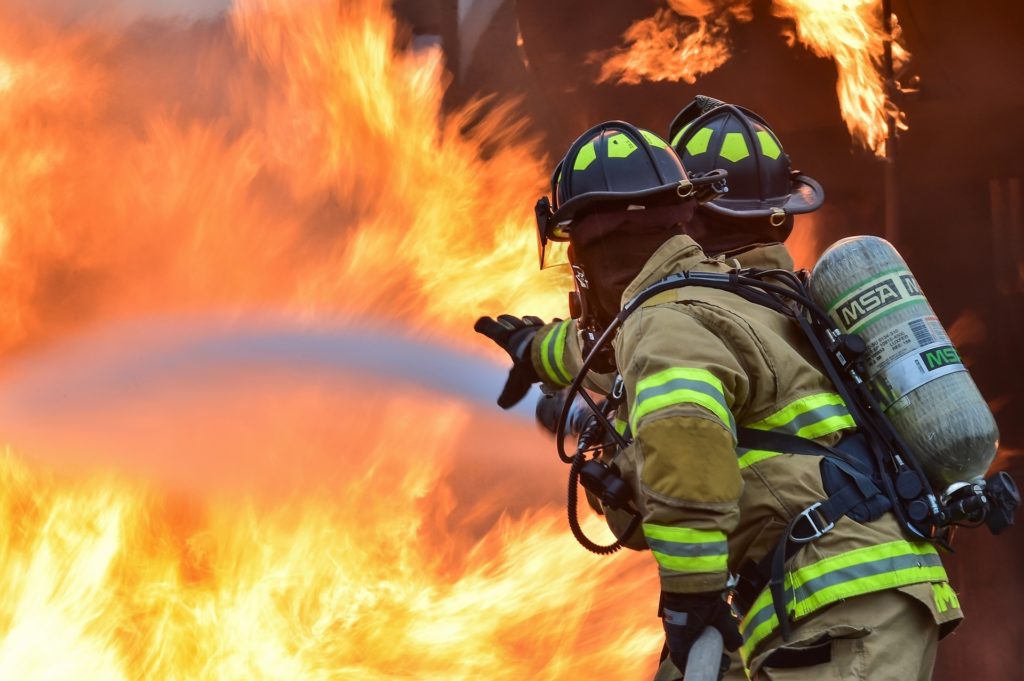 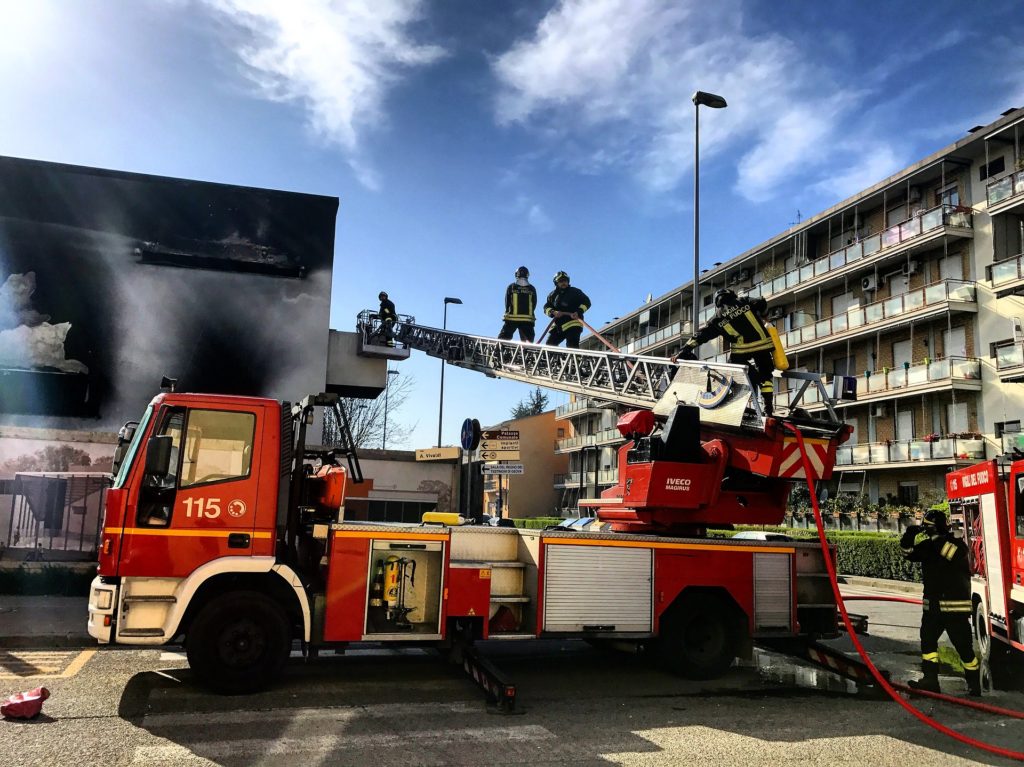