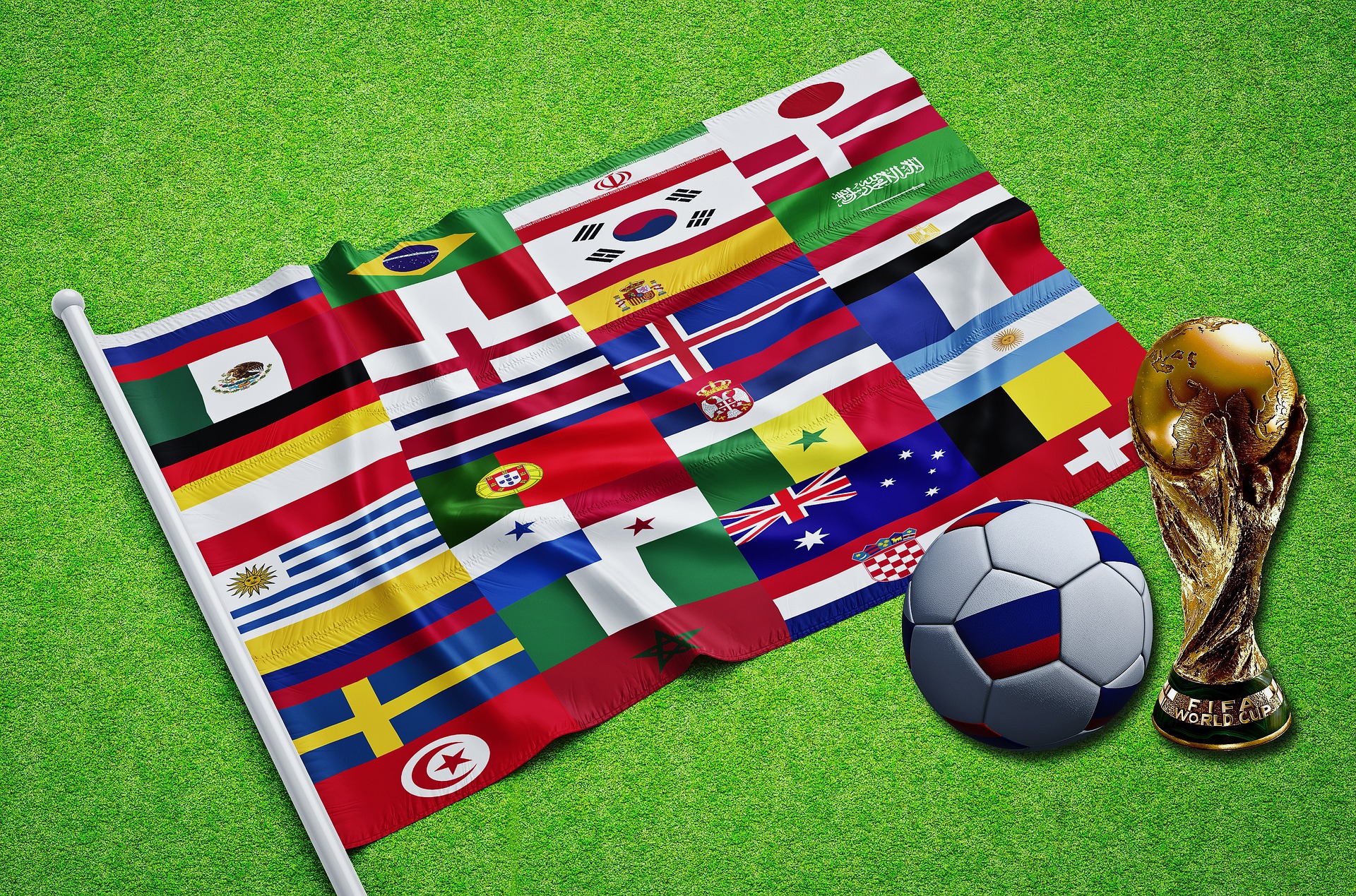 FIFA World Cup 2018 is well underway, in the host country Russia, and soccer fans around the world are jubilant. All eyes are glued to TV screens, to watch competitive matches which started June 14 and will continue through to July 15; a month span, devoted to one of the most revered sports globally – football.

For those fortunate to be able to travel to this once communist Eastern European country, to support their respective national team, amidst the many thousands of other enthusiastic fans, there is one common factor that people should be mindful of during their visit to this highlighted event – safety.

Following the 2016 European Championship, in Marseille, France, reports stated that English fans, were attacked by approximately 150 Russian hooligans, who forcefully charged at the Brits, in a “prearranged” and targeted way. Needless to say, the concern of violence is problematic.

Claims that a Russian Hooligan Army, has been preparing physically to engage in brawls against rivals at the FIFA World Cup 2018, is something the federation are taking very seriously. The viscous attacks in Marseille, by the Russian thugs, are reported to have left two people in a coma. It was disclosed that the attacks were planned with well-trained precision in military style fashion, “with many of them sporting Martial Arts gloves”. Brice Robin acted as the Marseille Chief prosecutor. At least 50 perpetrator Russian fans were deported back to Russia and the team was given a suspended disqualification, together with a fine by the EAFA, Europe’s apex football body.

Law enforcement authorities are on high alert at FIFA World Cup 2018, despite the fact reports state the most notorious Russian football hooligans have been blacklisted and banned from attending. A fan ID system has been implemented to keep track of individuals in attendance and fans groups have been warned by the Federal Security Service, that imprisonment will be the only option, if extreme violence breaks out.

Security expert, Helmut Spahn , the Director of Security, FIFA, seriously has his mind on the threat of Radical Islam extremist terrorist suicide bomber attacks at football stadiums, as well as brutal hooligan fan issues, but he remains ever optimistic that security measures continue to remain strong with vigilant professional co-ordination between all security parties including intelligence, surveillance, police and armed forces.

It is without a doubt that the host country is doing everything it possibly can, security wise, to maintain a positive reputation, at a time when all the world’s eyes are closely watching.