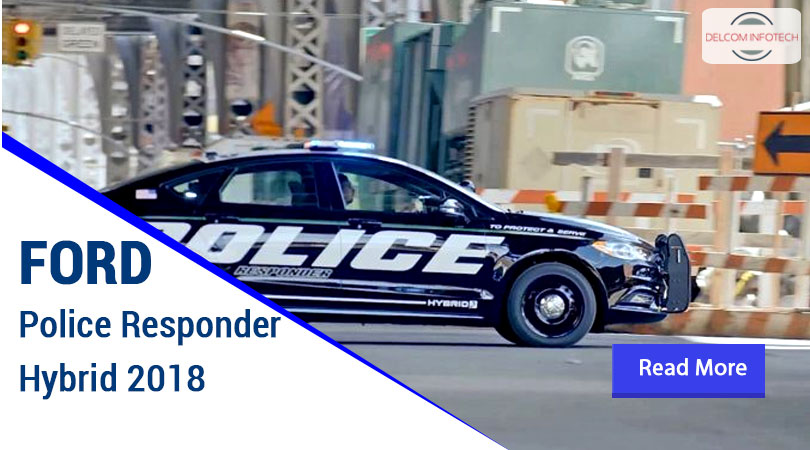 As December quickly approaches, the Christmas season isn’t all that the U.S.A., is preparing to recognize and celebrate……the Los Angeles, Auto Show, is a main event, that will be showcasing some exciting toys, for grown ups.

Like kids in a candy store, the eyes of car enthusiasts attending, are certain to become dazzled by the sparkling, brand new, production model debuts of North America and the World. The spotlight will not just will shine upon the fastest Corvette, ever to roar its exotic engine; illumination will also be on the latest FORD Police Responder Hybrid security vehicles.

Starting on Friday December 1st, and ending on Sunday December 10th, at the LA Convention Center, in the U.S.A., vehicle aficionados, will have the opportunity to climb into the driver’s seat of the latest brand of police cars. It is everybody’s fantasy to be able to go on a high speed chase to catch criminals; however, while that is not entirely possible, at the car show, one can at least view the first hybrids to be certified by police agencies as pursuit-rated.

According to reports from the auto show, the FORD Police Responder Hybrid vehicle, uses a “2 liter, Atkinson-cycle 4-cylinder engine and an electric motor fueled by a lithium-ion battery to produce a combined 188 horsepower”. Reaching speeds of more than 100mph, the car can seemingly “achieve 60 miles per hour on battery power alone”.

What is seductive about the FORD Police Responder Hybrid vehicle, is its cost efficiency. This hybrid vehicle is able to close the engine, for periods of time, so that at least approx. a quarter of a gallon of petrol is conserved.

Since police cars are often stationary, monitoring safety, from roadsides or highways, they nevertheless need to keep their motors running constantly. Electrics have to be permanently switched on, for radio operation, linked to central station as well as  computer usage. In addition, the car’s lights have to be on continual glow; all this can be extremely demanding on the battery, thus consuming much fuel.

The wear and tear on a police vehicle is frightful, because an police officer’s job description requires them to work day and night. FORD, has created a capable law enforcement vehicle, that can deal with the stress of multiple shifts. It has the ability to withstand an arrangement of rugged elements, while mindfully curbing expenses. There is no doubt, this vehicle is a win-win, not only for the safety of law enforcement officers, but for American tax payers pockets.

We congratulate FORD, and look forward to seeing the 2018 FORD Police Responder Hybrid, patrolling the streets of America, next year.