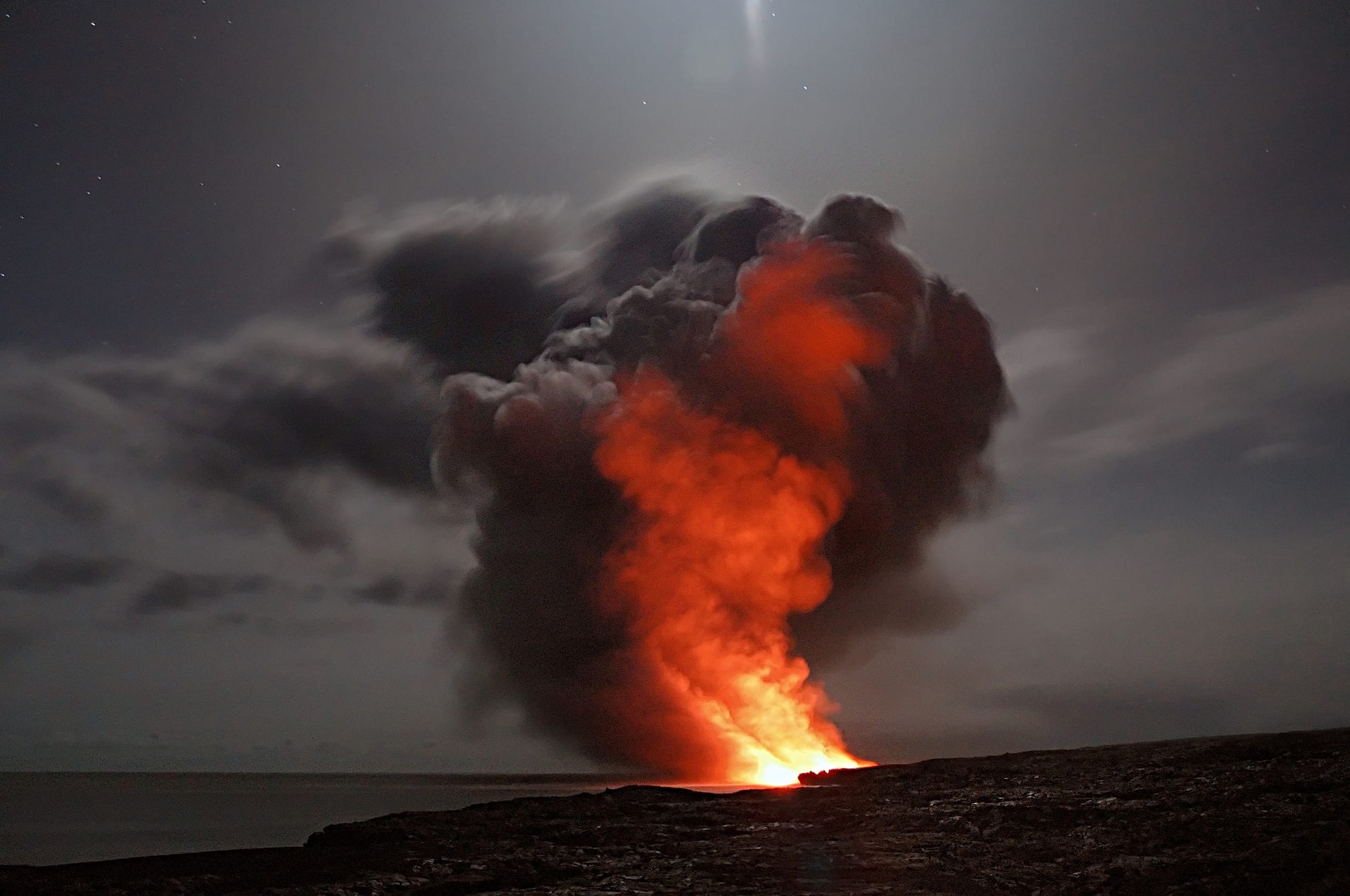 Volcanoes can be deadly as we learn from history when the volcano of Mount Vesuvius, opened up and swallowed the settlement of Pompeii, in Italy, thousands of years ago. In AD 79, there was no way of detecting volcanic eruptions; communities perished and nature took its course.

Honeywell has changed the course of history in the form of gas detection technology, which is able to read air quality associated with volcanoes and take spot samples of gas levels.

Dramatic media coverage from Hawaii recently has reported 2,000 degrees Fahrenheit magma flow from multiple fissures created by the erupting volcano Kilauea. Hawaii’s Big Island has suffered over 200 earthquakes and the hot flowing lava has destroyed at least 400 homes and livelihoods. Fortunately, lives have been protected due to evacuation procedures that were implemented by first responders. The situation has been closely tracked by the assistance of the MultiRAE wireless detector and AeaRAE Pro: two multi-threat transportable monitors.

In instances where time is of the essence, and toxic levels of air can obstruct the nose and throat, severely burning the airways, and impeding breathing, the monitors have played a tremendous part in the health and safety of the community at large. Deadly elements such as carbon dioxide, hydrogen sulfide, carbon dioxide, and sulfur dioxide are volcanic gases that the Honeywell devices can monitor, in tandem with the quickly changing winds.

Reports state that explosions are currently active as well as ongoing in the region. The volcanic activity can be seen by astronauts in space who describe the sightings as extraordinary, with cracks in the earth and merging lava fields that are violent and growing. These Honeywell devices are vital in helping Hawaiians during this unstoppable destructive situation.

The US National Guard is on alert as the unpredictable volcanic situation is constantly unfolding, and are focused on finding evacuation sites.