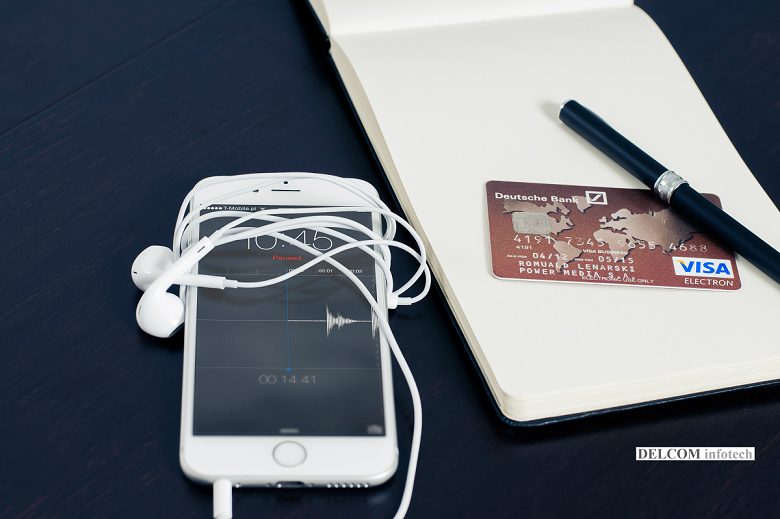 iOS 11 is the next-generation version of the iOS. iOS 11 brings subtle design changes to interface elements throughout the operating system. Tim Cook, Apple CEO said “The update takes the best and the most advanced operating system and turns it up to 11”

A lot of new features have been introduced for the Apple iPad making it more capable than ever before. The new App Switcher similar to Mission control on the Mac allows the user to see everything they are working on at a glance. The new keyboard feature “Flick” helps in typing the numbers and symbols more quickly on the iPad, and most of the built-in Apple apps have new functionality and features updates.

After locking down it’s iPhones a couple of years back with the encryption that even the company itself can’t break, Apple has yet again added more features that are designed to guard your digital privacy. A newly discovered security feature in the upcoming mobile operating system could boost user security, making it harder for police to find information.

A security firm Elcomsoft revealed in a recent post that Apple had added a requirement that forces iPhone owners to use both a fingerprint and their device passcode to establish a “trusting” relationship with the computers on which they want to backup their device. The verge reported that there is an additional step for the users to access a backup and an additional step for law enforcement.

Prior to iOS 11, it was feasible to perform logical accessions of an iOS device by unlocking the device with touch ID. The law enforcement officials have been frustrated by the security features. Though it is simple to impel a person to place their fingerprint on the iPhone’s sensor to access data, but it requires a legal wrangle to get a passcode. This change is very important from the legal standpoint.

Offloading the phone data to a computer using forensic method for more granular analysis will be difficult to accomplish.

Law enforcement has used computer-based backups users might have done to keep their iPhone safe. Apple’s decision to add the passcode requirement to backup seems like a small security upgrade for the users to make sure that data does not get into the wrong hands. It might also prove to be a problem for law enforcement officials since they need to know a person’s passcode to access his or her data.

The person’s iPhone data remains encrypted if both a fingerprint and a passcode are absent. The company might have felt it had no other option but to add passcode support to backups.