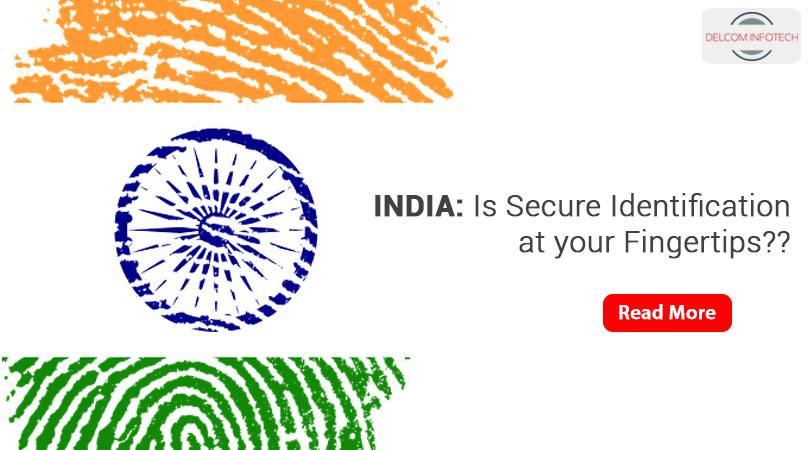 Prime Minister Narendra Modi’s vision to place “Digital India”, at the forefront of his policies, has resulted in Indian officials collecting a massive biometric data base, of more than a billion people’s scanned fingerprints, and facial recognition. 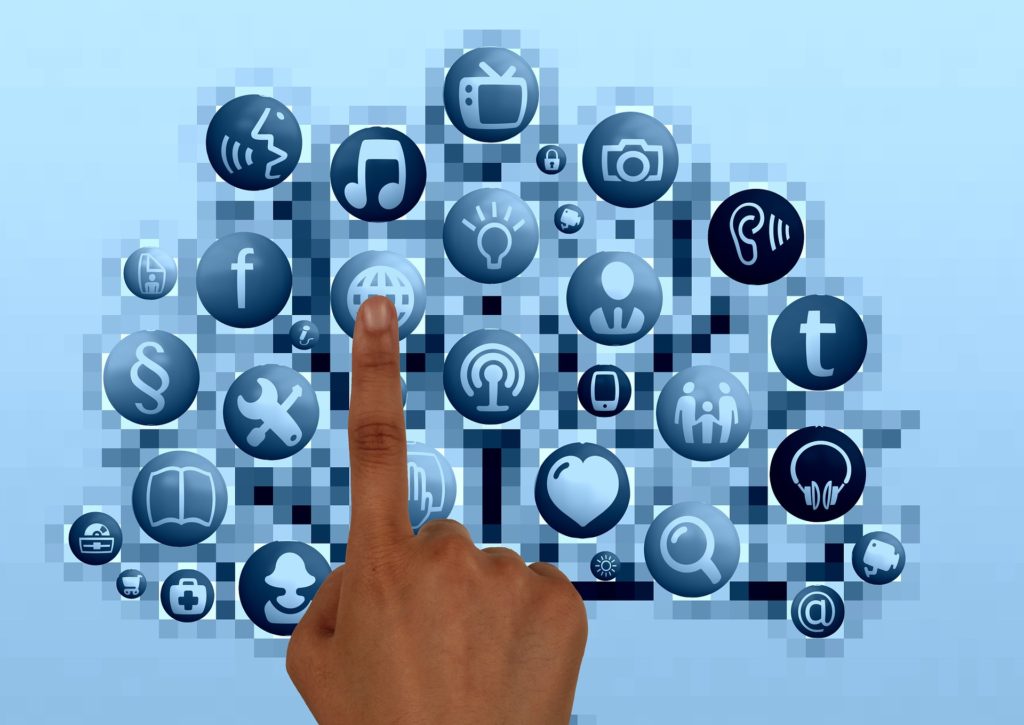 Having at their fingertips, the ability and ease to make immediate payments, following the government backed fingerprint payment system. registered Indian shoppers, are ready for this fast track innovation; the ability make purchases in a split second.

In a country, where cash was used more than transaction, it was difficult to avoid fraud and corruption. Taxation payments for goods was easily avoided and money wasn’t flowing appropriately,  into the countries system. Now, with the collection of individual profiles in this government biometric ID data bank, citizens have the opportunity to open bank accounts, and have access to digital financial services. 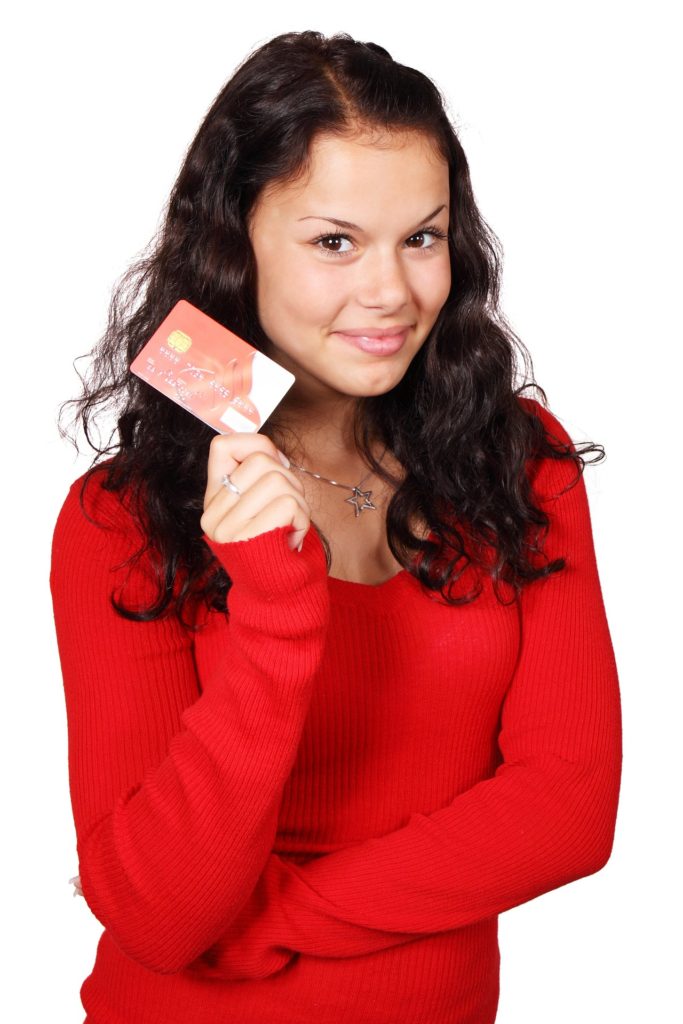 Credit and debit cards are replacing the rupee notes in hand. According to the Unique Identification Authority of India, “financial inclusion is expected to be a key application of Aadhaar authentication’. Aadhar is the 12 digit ID number issued by the Indian government to every individual in India. Seemingly, this Indian banking system is expected to change the landscape of India.

Concerns of breach of security and privacy, are a highlight in people’s minds, since the new system can be accessed by credit checking firms and private businesses, who will have the ability to share private  information publicly. There are reported fears of risks to invasion of medical records, income information, telephone numbers; not to mention,  potential hacking possibilities.

The positive results serve, that in a country where forged paper documents were easily produced but difficult to disprove, the newly designed policy of creating such a biometric ID data bank, is hoped, to secure people’s personal details, and disallow much corruption, that was habitual in the past.