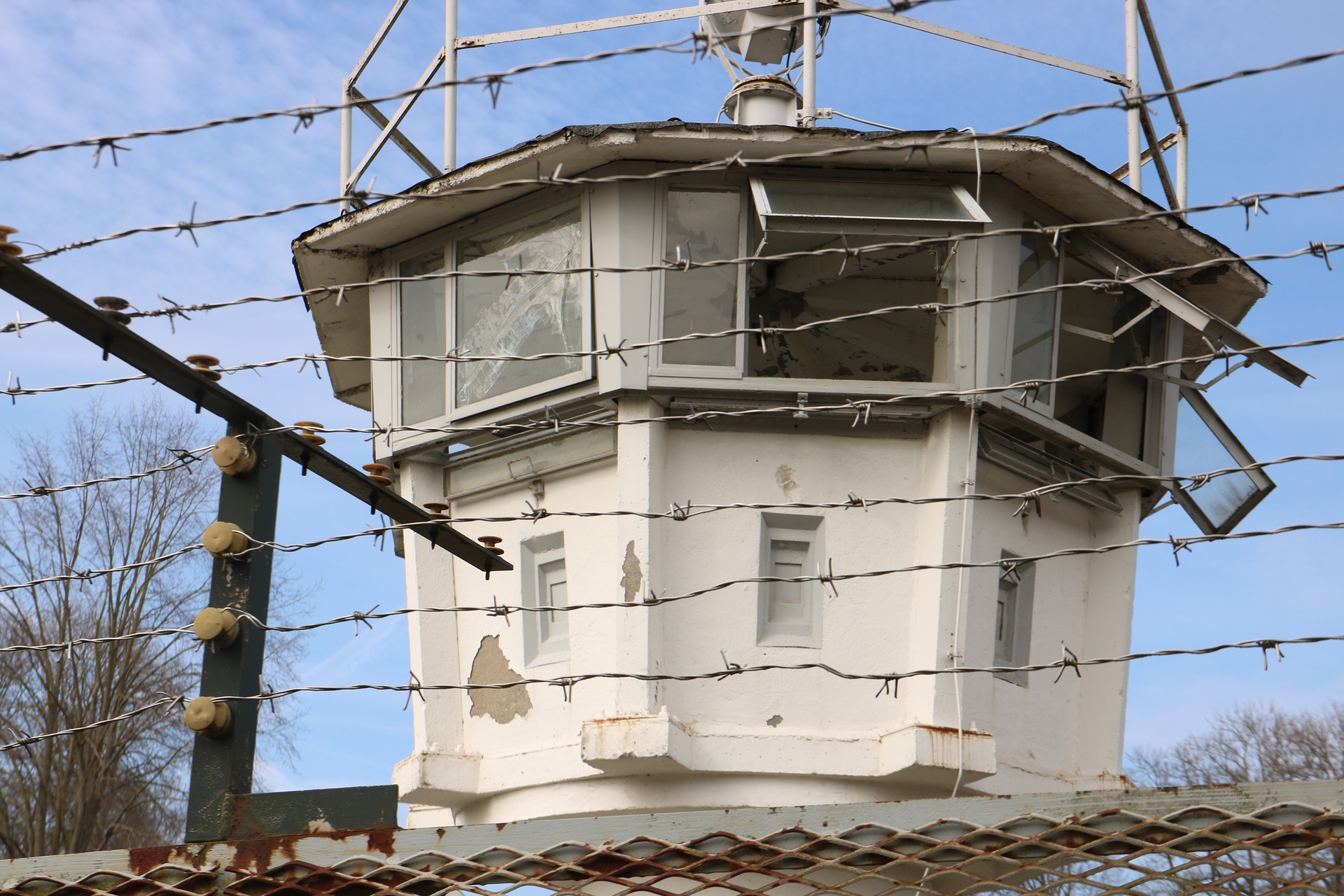 Early hours of October 3 witnessed another major breach of security forces in Kashmir as four Jaish-e-Mohammed (JeM) affiliates ambushed Border Security Force (BSF) camps near the Srinagar airport, resulting in the demise of a BSF soldier.

The attack took place at 3:45 a.m. on Tuesday, when four members of the JeM group infiltrated the BSF’s 182 battalion camp in the army attire and opened fire at the security force. The Indian Army, CRPF, BSF and the special operations group (SOG) of the Jammu and Kashmir police joined the combat to neutralize the threat and successfully kill the four militants.

The attack becomes the latest in the string of security breaches carried out by the affiliates of Hizbul Mujahideen, Lashkar-e-Taiba (LeT) and the JeM, following the Pathankot airbase attack and Uri attack.

The intensity and audacity of these attacks have only amplified in recent years despite the government’s claims that 130 militants had been killed by security forces till 31 July, this year. While the government is attributing the reason for this increase to the growing number of youth joining these terrorist organisations, experts hold a rather different point of view over the situation.

According to the defence experts in the area, the problem is deeply rooted in the lack of adequate security appliances at the disposal of the Indian forces. While the Indian security forces showcase adequate manpower to mitigate such threats, they are often let down by gaps in security networks and surveillance systems. This renders a security parameter that is wide in nature but lacks strongly in terms of depth.

A strong security network is an efficient mix of technical and human surveillance. While the Indian forces have a strong human surveillance, they require more technical advancements that augment their efforts in securing the army areas. Equipment such as night vision glasses and infrared mapping devices can play a pivotal role in preventing these attacks and strengthening the overall defences of the Indian army. Unfortunately, any up-gradation of the technical surveillance equipment is ruled out due to lack of funds or other budgetary barriers. Without the up-gradation of these equipment, such security breaches will be inevitable, no matter how well the patrolling stations are manned.