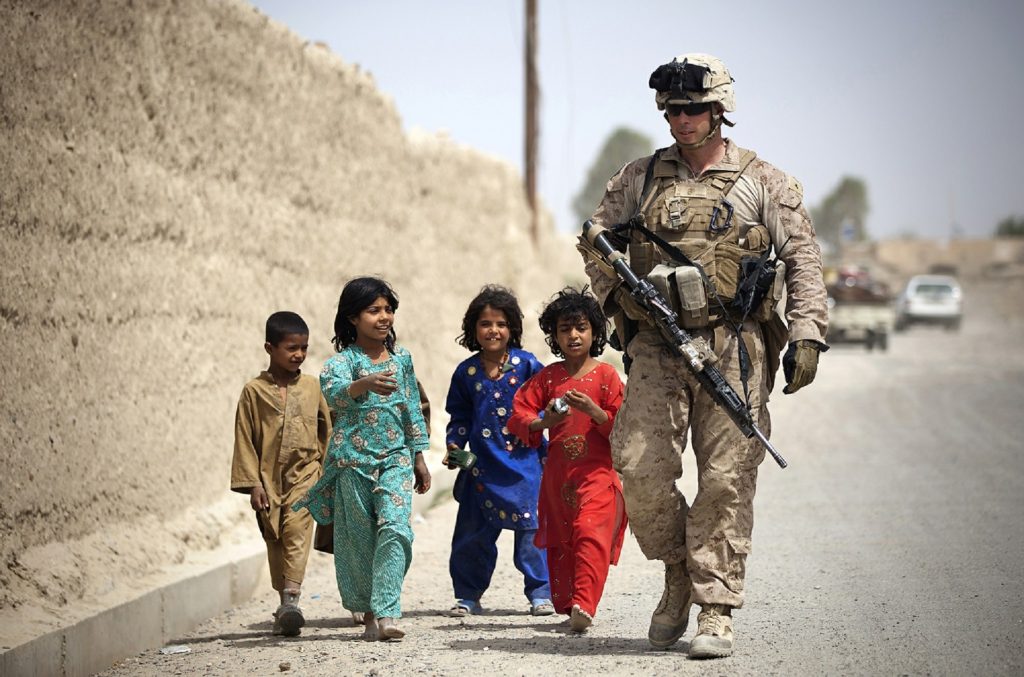 Let’s build a wall! How many times have we heard this comment, when political conversations turn to protecting a country’s borders. Certainly a wall can help to some degree. It is without doubt a good thing, if the structure is sustainable. When we look at the Great Wall of China as an example, we can understand that it was one of the surest ways to defend a nation from invasions during ancient times. Today, however, things are somewhat different, since we have gravitated to a level where law enforcement and technology greatly assists in protecting the margins of our communities.

In India, the government is facing border control issues as well, such as the rapid influx of the Rohingya people. These ethnic minority folk are supposedly descendants of Arab traders. Their current government in Myannmar denies Rohingya citizenship, therefore hundreds of thousands of them are now trying to enter India. Whether it be to find a better way to live, a hope for acceptance, acquire jobs, or enter for religious purposes, these people have one thing in common – they are illegal aliens in the nation into which they steal.

With no intention of following the legal formalities to enter India, this mass civilization is causing stress to the Border Security Force in India, who consequently are having to step up security on the Indian Bangladesh and Indian Myanmar borders. Such intense implementation of protection is especially necessary at a time when Durga Puja celebrations are occurring in Tripura. It has been noted in the past that when speaking on behalf of parliament, the Minister of State for Home Affairs Kiren Rijiju has tremendous concerns. Whether the Rohingyas are registered under the Human Rights Commission or not, they are purely and simply – illegal immigrants in India.

President Trump, of the United States of America, with similar thinking patterns, has high priority proclamations on the restrictions of undocumented people spilling across the borders of Mexico into the Southern part of USA. He has made it a national message to citizens across America, in his strong yet tailored statements that he aspires to work diligently with foreign governments to enhance strict global security measures on all frontiers. The key concerns for the United States of America is also illegal immigration, bootlegging, contraband and terrorism.

So what is the best way to secure our nations’ borders? Is it to build walls? There are continued threatening apprehensions in areas where mountainous terrain, rivers and unfenced areas pose a threat to illegal traffic flow of individuals and contrabands. What do we do in such conditions? The two countries, although on either side of the globe, have a common and serious security issue at hand. Critical measures for constant security improvements, are being taken on borders in India as well as in the USA. It seems to be the common denominating fact that protecting the borders is more than ever vital to national sovereignty, homeland security, and economic prosperity. We must have confidence in our country’s knowledgeable leaders, border patrol personnel, and the superior detection technologies that are available to governments, so that all can work together in a profoundly effective way.

Security Agencies See a Rise in the Iranian Cyberattacks