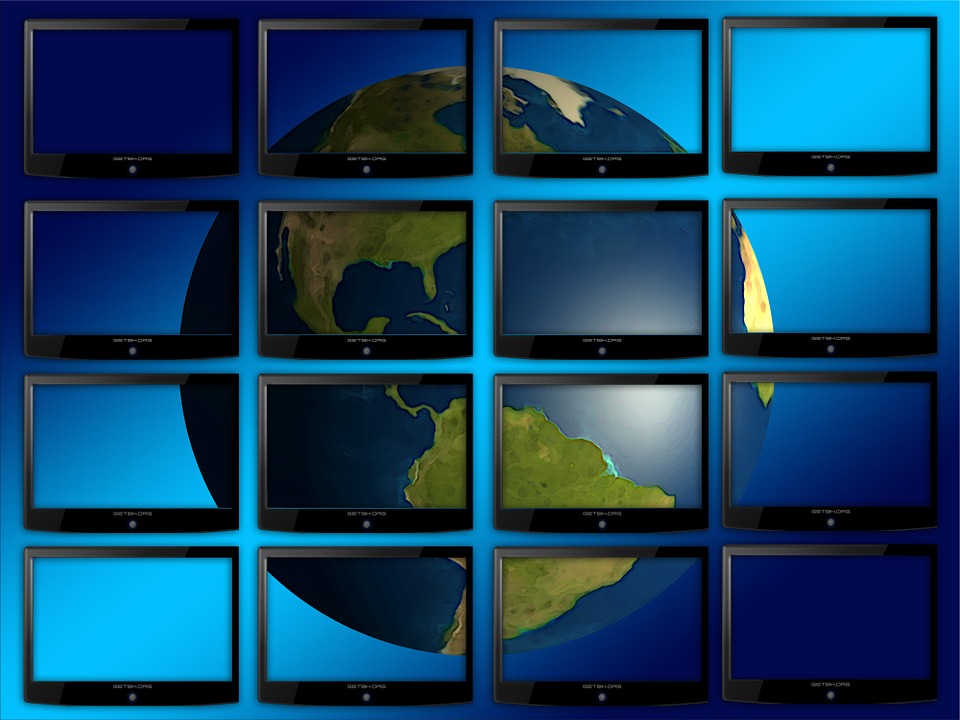 In recent years, IoT has emerged as a major innovator in the fields of networking and wireless communications. By carving newer mechanisms for communications between people and objects, as well as objects themselves, IoT has helped communications take a giant leap towards a more evolved format. Just like every other aspect, IoT seems equipped to transform the security and surveillance sector as well.

With IP-based systems replacing the analogue systems in the security sphere, the need for IoT will only prolong. The highlight of IoT based security applications is their ability to infuse different security elements to overcome complex security challenges. Its advanced mechanisms also make it imperative to possess technical knowhow to use the systems effectively. In order to leverage these systems, it is vital to have a coherent understanding of how different elements complement each other, how bespoke security solutions can be designed, and how long term value can be delivered through such integration.

This holds even more weight in the now evolving security domain. IoT is continuously transforming how many industries perceive security. While different aspects of security previously held mutually exclusive identities – video cameras, smoke detectors, gas sensors, etc., IoT has enabled networks to bring these aspects onto a single platform, providing a bird eye view of the security networks. These features are amplified with a cloud based computing which enables the end users to store and monitor the information conveniently without being physical present. IoT based applications are able to store significant proportion of security information, such as video recordings, in a cloud server; a function highly imperative for the successful implementation of smart cities.

IoT also helps the national perspective by modernising India’s border security. Heightened tensions between India and Pakistan, as well as the recent Doklam standoff with Chinese troops has compelled India to review its border security measures and adopt a more advanced approach. India is now employing security networks with built in IoT applications, rendering fast communication and action important for preventing border security threats. While India may lack in state of the art security equipment for border protection, IoT will certainly assist in improving efficiency and therefore, providing a better security outlook.

IoT looks set to transform the security industry in a holistic sense and will be an overarching element in the modern security.