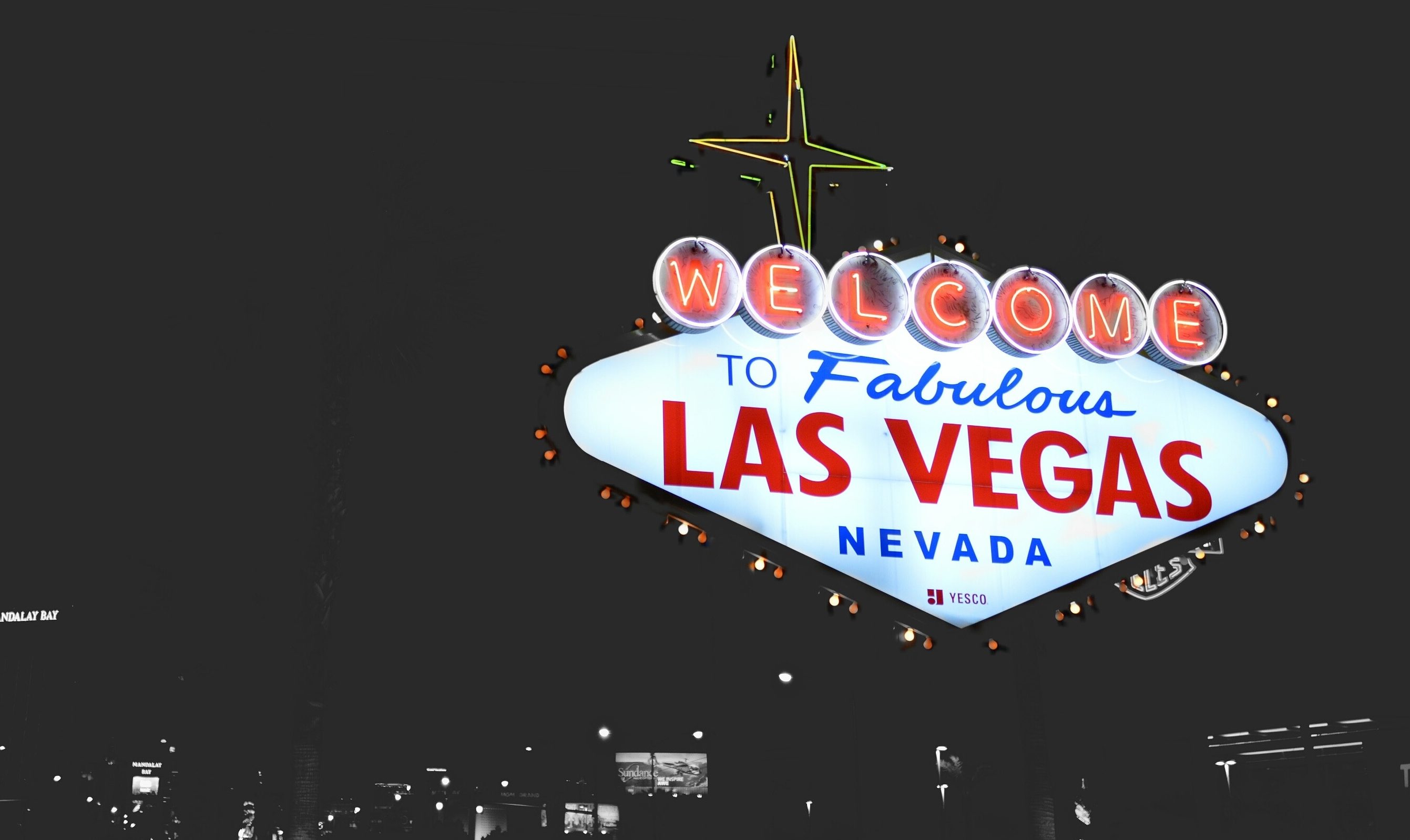 Serious questions have been raised over hotel security in the wake of the mass shooting that took place in Las Vegas on October 1. The horrific incident occurred at the Route 91 Harvest country music festival where a gunman opened fire at the attendees which led to the death of at least 60 people, with more than 400 people hospitalised. The gunman, identified as Stephen Paddock, reportedly shot at the concert goers from his hotel room on the 32nd floor of the nearby Mandalay Bay hotel.

The remarkable ease with which Stephen Paddock was able to bring multiple firearms in to his hotel room has thrown light on some serious concerns pertaining to hotel safety and security. A large number of hotels across the U.S. do not feature metal detectors for baggage screenings upon entry or check in. This is in contrast to the hotel security practices around the world, including India, which emphasise on a proper baggage check. The infamous 2008 Mumbai terrorist attacks that took place at the Oberoi and Taj Mahal palace served as a common example for high profile hotels across the world to tighten security as the hotels began to adopt a more uncompromising approach to baggage and vehicle checks.

While the casinos at Las Vegas showcase some of the most advanced and comprehensive security networks, the same cannot be said for other aspects of the hotel such as lodging and staying. This, however, is likely to change as authorities now reconsider surveillance systems and safety practices at hotels.

The dreadful attack is likely to entail major shifts in safety protocols for hotels and open events in a city that houses more than 150,000 hotel rooms. The management will now be implored to train their security staff to accommodate thorough baggage and vehicle checks and may prohibit suspicious items such as fishing gear, skis and other long, thin items that could be rifles. While most experts agree that it may be difficult to introduce metal detectors due to cost related issues, it will be undoubtedly be a prudent addition to the hotel safety systems.

In addition to that, safety practices such as not carrying out large gatherings at places that are vulnerable to high vantage points may also be exercised. Currently, the procedure of scanning nearby buildings and places for threats is applicable only to political events. This may change after the incident, with such security measures now extending to other large gatherings.

It is evident that the policies tend to witness change only in the wake of serious catastrophes. It may be time to adopt a proactive approach to foresee such catastrophes and prevent them from happening altogether.