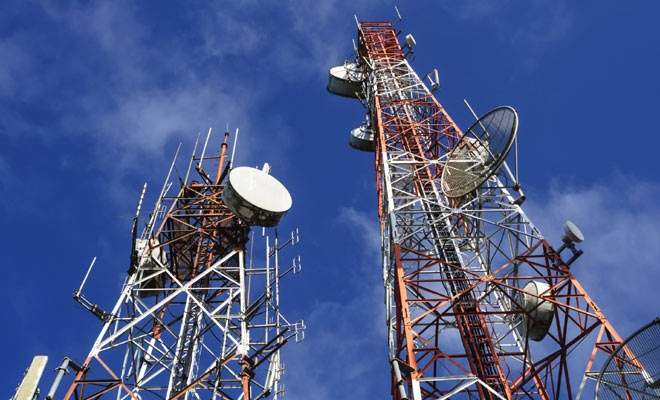 The Indian government wants to bring in a new telecom policy by 2018 and the first meeting regarding the same was held between Telcos and industry bodies and the government. Besides the ease of doing business, discussions were held regarding regulatory and spectrum-related framework, and security requirement for networks, in the first meeting.

A meeting was also held between the telecom department (DoT) and research organizations to discuss broad policy contours and key focus areas. Telecom secretary, Aruna Sundararajan, said that as per the inputs they have received, the DoT will constitute working groups in the coming weeks to look into different aspects. She further added that the meeting drew a huge response and representatives from telecom companies, infrastructure providers, research organisations, and trade bodies were also present. She also stated that discussions were held on what should be the focus of the new policy.

Apart from all this, discussions were also held on manufacturing and exports, as well as ideas of cloud economic zones, aligning of the Centre and states to achieve telecom objectives and devising network and regulations for IoT devices, as revealed by Sundararajan.

Currently, DoT is in the process of formulating a National Telecom Policy with prime focus on areas such as Internet for all, technologies such as 5G and Internet of Things (IoT), skills development, and security, among others. The DoT has revealed that they will be inviting views from companies like Apple, Google and Amazon, along with the Telecom Regulatory Authority of India (Trai) as a part of their consultation and outreach programme before finalizing the new policy. Public views will also be largely taken into consideration.

Telecom minister, Manoj Sinha, said that the new policy will be more app-driven than connection-driven.

This policy formulation has come at a time when the sector is facing a financial crises as revenue and profitability of both large and small operators are under severe pressure since the entry of aggressive newcomer Reliance Jio. It changed the game for the Telecom sector by offering free data and voice services for several months and has recently launched a Rs. 1,500 Volte feature phone, which aims to bring even larger number of consumers on board.

In light of Jio’s new aggressive offering, Sundararajan stated that these are all new benchmarks for India, adding that it is all making it accessible and affordable for the common man.