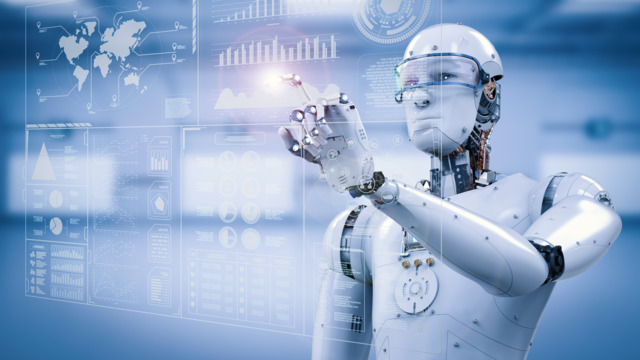 In the midst of the ongoing COVID-19 crisis around the globe, there’s a silver lining in the cybersecurity industry.

The defense ministry of Japan is planning to invest $237.12 Million in the cybersecurity industry in 2020. But this is not some ordinary investment that we see on a normal day, this is a significant advancement in the cyber industry as Japan plans to introduce Artificial Intelligence in the new systems to automatically detect and shoot down any possible cyber-threats.

How will it work?

The new systems will autonomously detect infected emails and other forms of notifications that might trigger malicious downloads in the target’s systems. It will judge the level of threat and assist the authorities in identifying the steps to respond to the attack. According to sources, Tokyo has dedicated $277,711 for the new project.

Some other points of focus:

What led to this decision of investment from Japan?

A significant cyber attack was launched against Mitsubishi. The attack was allegedly conducted by a Chinese cybercrime organization. The incident came to light when Mitsubishi’s management section had unauthorized access and irregular activity on the devices located in Japan.The attack included compromises email exchange between the Japanese nuclear authorities and documents related to railway, communications and car manufacturers.