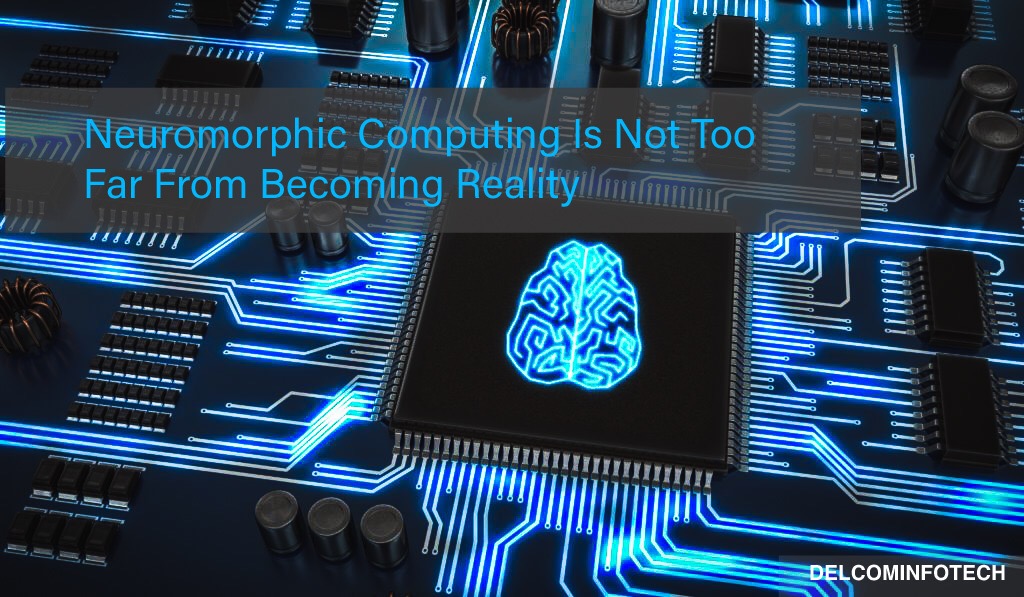 Yesterday we imagined it, today it’s developing. International scientists and researchers from University of Münster in Germany and two UK based Universities Oxford and Exeter are accomplishing ways of creating a hardware in the form of computers and chips that reflect the capabilities of a human brain in its finest form.

These technically enhanced chips are infused with a complex network of AI (Artificial Intelligence) in the form neurons that function with light as their supplement source of energy. In this process of complex mechanism and neuron network, the artificial human brain-like chips imitate the behaviour of neurons and their synapsis.

The human race is constantly advancing and artificial intelligence has played. Major role in this process. The presence of AI is in our day to day lives, whether it’s your smartphone recognising your face or Google’s virtual assistant recognise your voice or even help you translate in to different languages. Today we’re at a point where human brain-like chips just don’t seem like an impossibility.

Although, there’s a rapid growth in computer and technology, there are limitations when comes to machines playing humans. One would ask, “well, why would that be?”. Thats primarily because a computer operated technology has a separate memory and processor units, resulting in delayed processing in certain cases as the information or data travels back and forth between the two. This downside of computer systems keeps a human brain ahead of the modern technology, as it processes and stores the information on the same platforms. As described by Professor Wolfram Pernice, lead partner in the study from Münster University, “This integrated photonics system is an experimental milestone. The approach could be used later in many different fields for evaluating patterns in large quantity of data, for instance in medical diagnosis.”

Even though human brains created computers, this concept could very well change in future with the rise of the machines. In the meantime, let embrace the convenience of the helping technology.

Mourning the loss of horses in horrific Californian Wildfires