With an ever increasing incidents of data breach around the world, UK has been one of the few countries that have been affected by it in the past year. According to new data collected by Freedom of Information (FOI), about 54% of universities in the UK have reported data breach to the regulators.

A whopping 86 out of 134 educational institutions were contacted by FOI to compile a report called “The state of cyber security across UK universities.”

UK colleges and universities host over 2.3 million students and approximately 430,000 staff members. Besides that, UK universities also contribute about 87 Billion Pounds to the national economy, just to be neglected by the department of cybersecurity. 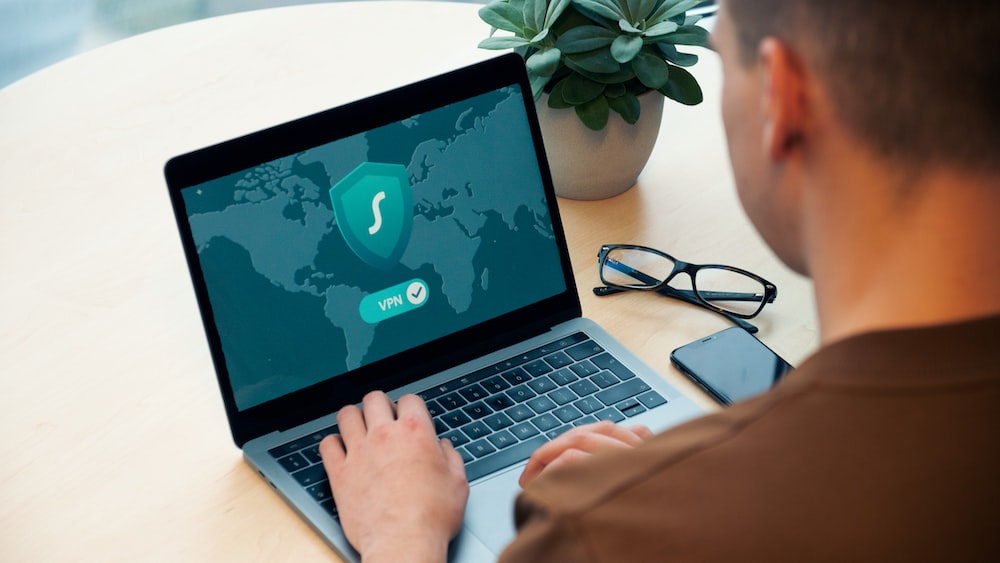 According to the Redscan report, nearly 46% claimed that the college staff around the nation did not receive any cybersecurity training in the past year. There are not many initiatives taken by the UK government to educate and prepare students and staff to combat cybersecurity threats.

These gaps need to be filled with valuable training and appropriate education regarding cyber security in order to minimize risks. UK colleges are being exposed to third-party attacks and are further leading to accidental insider breaches.

“Work to develop a COVID-19 vaccine is just one in a long line of world-changing research projects currently being undertaken by our universities. However, it is one example that should really focus minds on the need to secure important research and IP against the latest cyber-threats, including state-sponsored attacks,” Mark told Infosecurity Magazine in an interview.