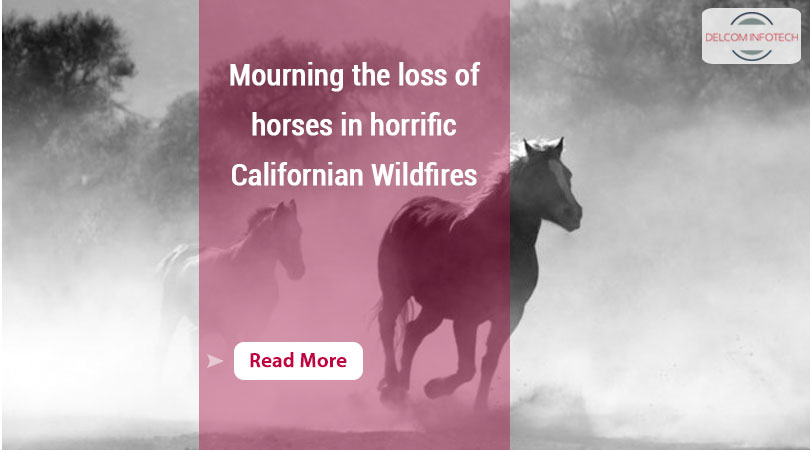 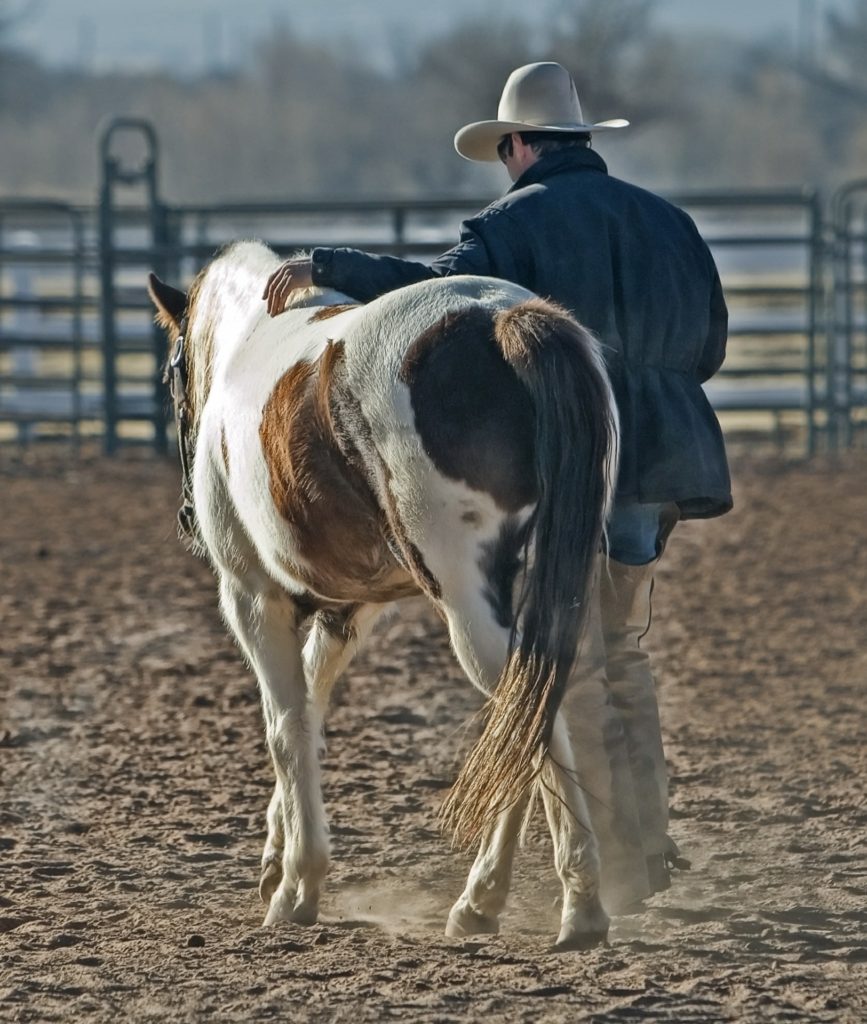 One doesn’t have to be an equestrian to feel compassion for the 66, or so, horses and ponies that died or suffered trauma, in the California wildfires this past week, but for those who do happen to be horse owners, the pain is heart breaking.

It is staggering to understand how so many horses perished, and what could’ve been done to prevent such chaos, and disaster. However, according to reports, the Santa Ana winds fueled the flames of an existing wildfire, and it rapidly took on a life of it’s own, which raged through, uncontrollably.

Reports of animals perishing at San Rey Downs, Sylmar Ranch, and Padilla Ranch, are nothing short of tragic. Despite all human efforts to save the horses, the elements proved to be stronger. Smoke, made it very hard to see and difficult to breath, the intensity of the fires caused tremendous heat, as they burned their way through barns, making any evacuation attempt, practically impossible. 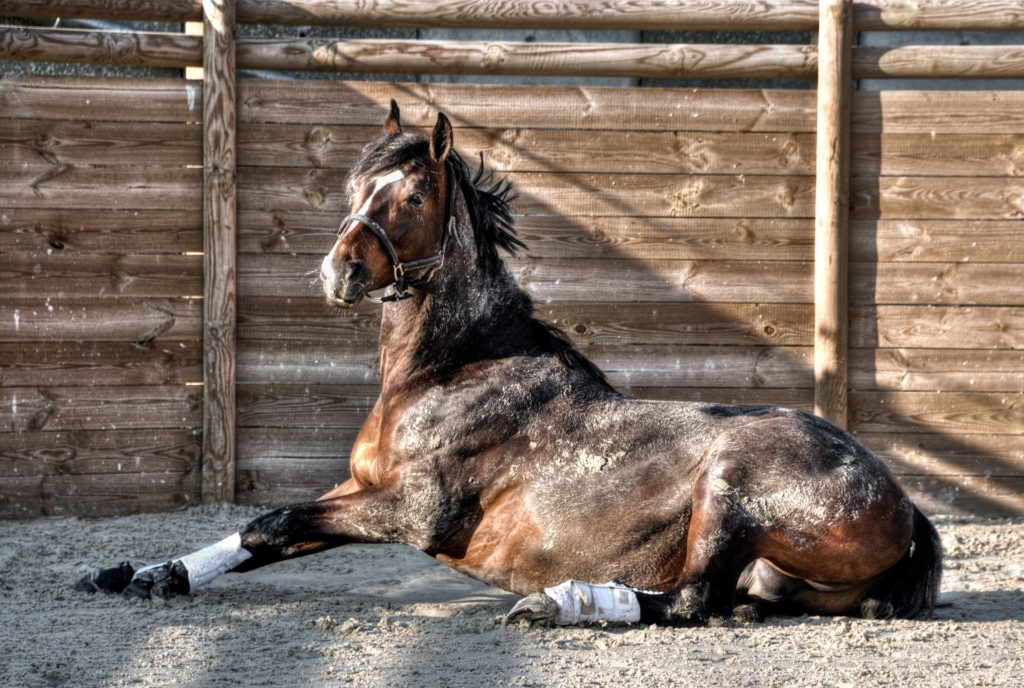 Seemingly, everything happened so quickly, the pace at which the fire spread didn’t allow horse owners and trainers enough time to save themselves, let alone their beloved animals. People spoke of how they awoke to engulfing flames and didn’t have time to think. Those who risked all courage to run into hot burning barns, were faced with huge problems: horses who were afraid to move, or collapsing roofs and walls. Stables are filled with hay and shavings, so these raw, dry, materials are the perfect food for a hungry fire. 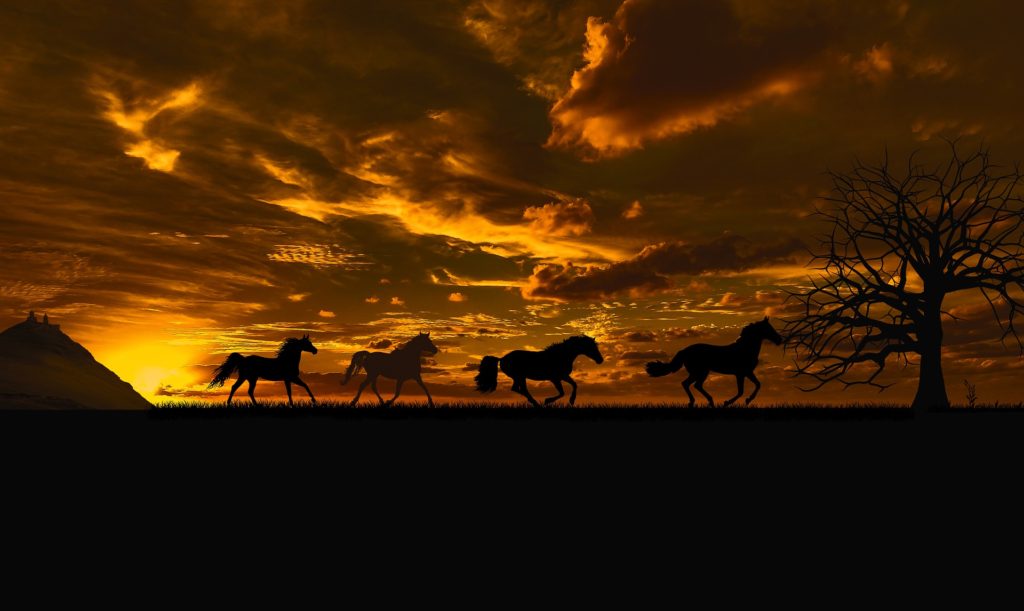 There were also reports of expensive racehorses being padlocked in their stall, with no ability, or time to unlock the secured animals and set them free. Regrettably, many burnt to death. Horses are fear and flight animals, therefore, those that were let out to run away, simply ran back to their stalls, (horses will do that, thinking it is their safe domain). 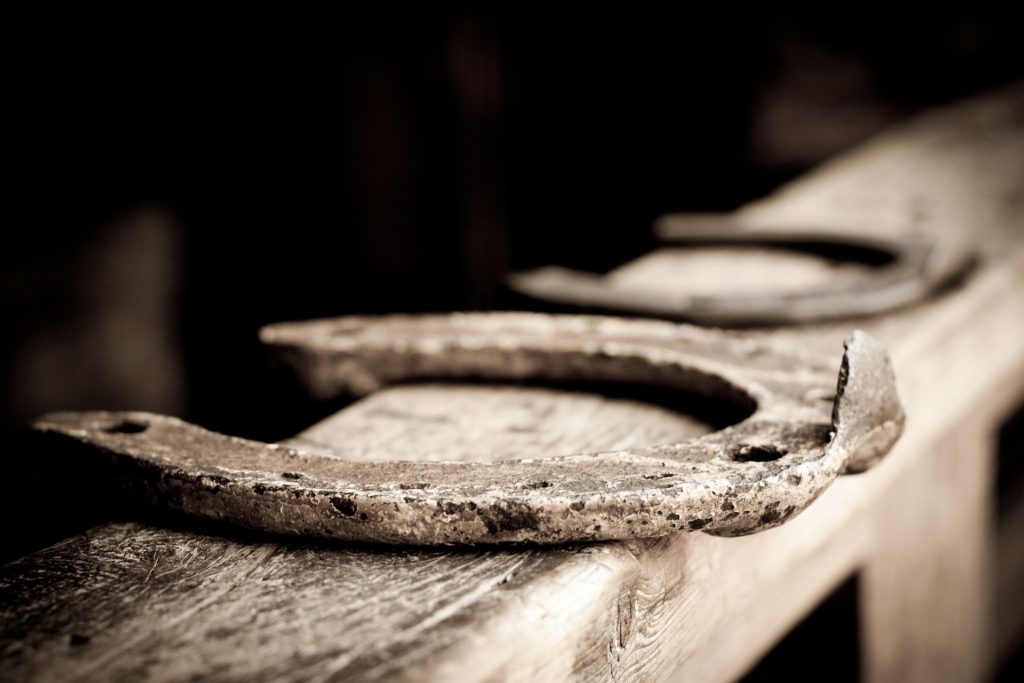 Moreover, what do we learn from this episode of tragedy, as we mourn the loss related to these horses and barns? Are there safety measures that we need to put into place, in case a wildfire occurs again, so the same thing doesn’t happen again? Should there be alarm systems in place that detect early signals of smoke and fire, from far afield? What about padlocking horses into their stalls? Can there be a better system to secure prized horses? Are there fireproof sprinkler systems that could deter the flames from encroaching the equestrian property? Are there water hydrants installed on the property, with fire truck size hosepipes that can be attached, operated and activated within a split second? Are there barrels or cylinders that hold fire foam that can spray a fire, which may attack? 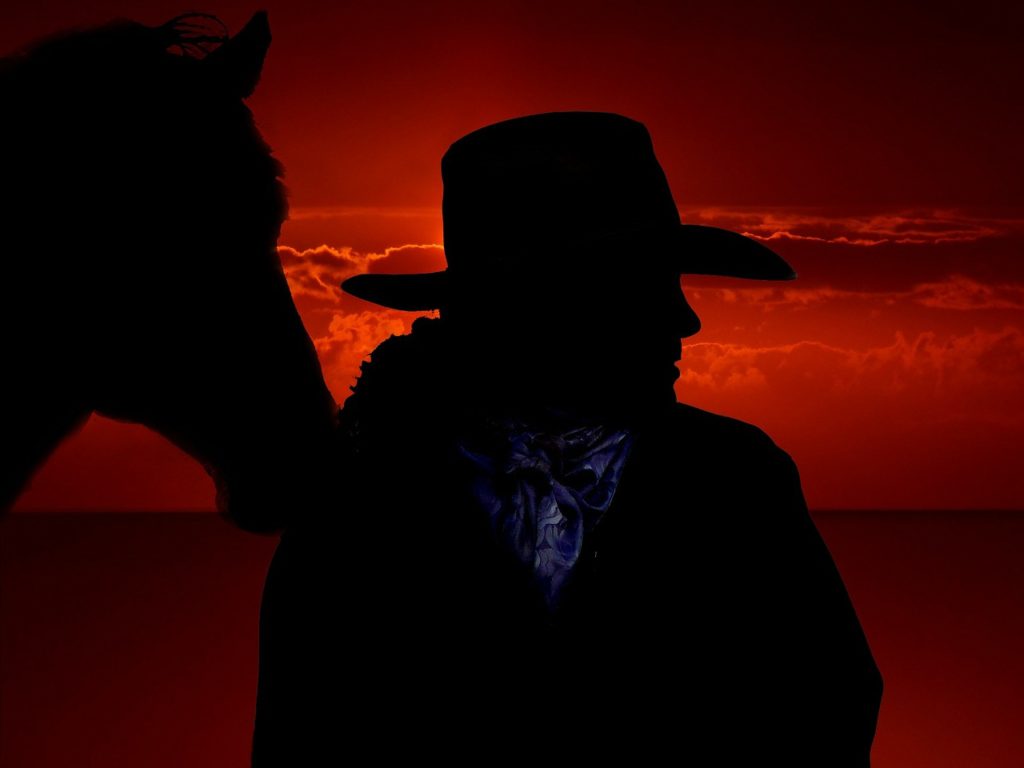 As everyone deals with the overwhelming grief and shock,  hopefully horse owners around the world, will be thinking carefully, about how to have pre-meditated evacuation procedures in place, and will be looking to the newest safety integration methods on the market, that help deal with situations as damaging as this, should one present itself in their region.