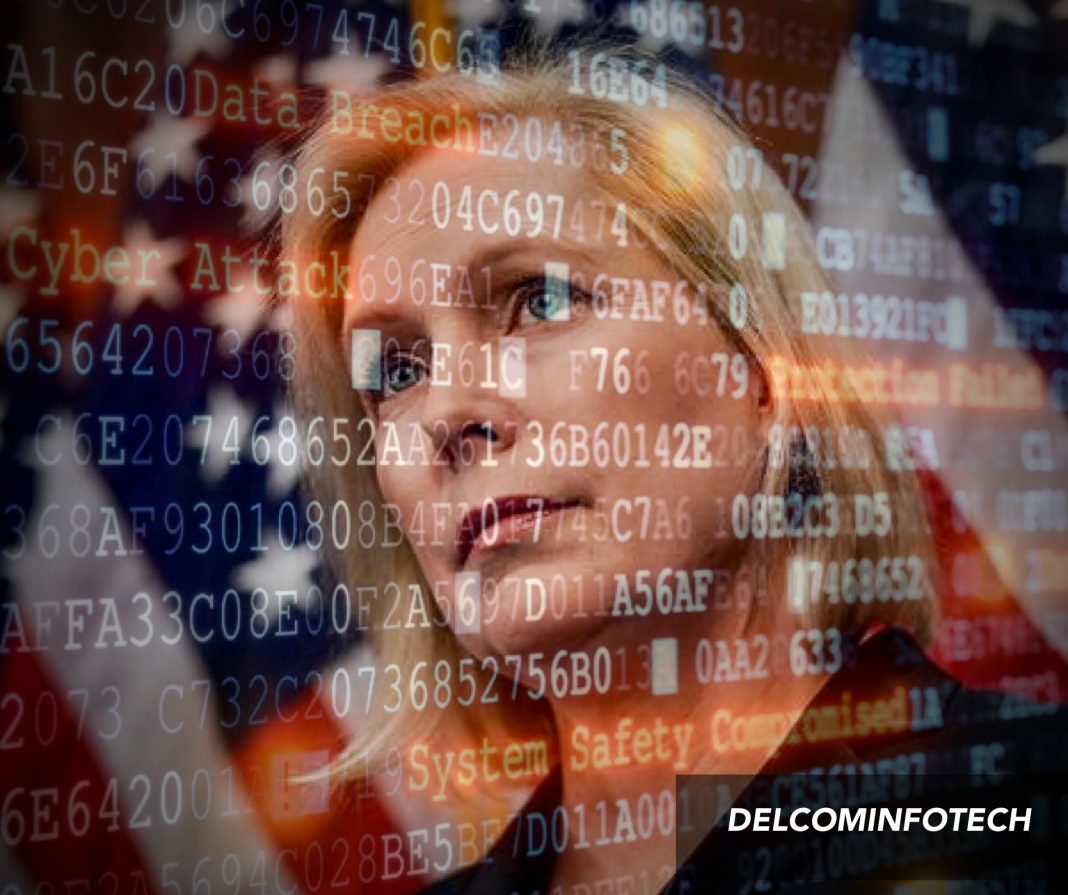 With increasing number of cybercrimes and data breach, the Senator of New York State has announced draft legislation called “Data Protection Act”. The new law, if passed, will contribute towards the establishment of an independent data protection agency in America.

The new law will apply to all companies with annual revenues over $25 million or if they manage personal data of more than 50,000 or more customers.

As per the reports, US Senator for New York, Kirsten Gillibrand believes that the United States lacks solutions related to data protection making public information vulnerable.

Senator Gillibrand also claims that the US does not have any established organisation to enforce data protection rules and fight various other challenges that come with it.

Cyware reported in an article – “My legislation would establish an independent federal agency, the Data Protection Agency, that would serve as a ‘referee’ to define, arbitrate, and enforce rules to defend the protection of our personal data,” wrote Gillibrand in a Medium blog that she posted before announcing the Data Protection Act.

Based on the Facebook data privacy violation incident, Senator Gillibrand argues that the Federal Trade Commission is completely blindfolded to privacy concerns, therefore, the need to establish a federal data protection agency with 3 core missions is priority.

The new law, if passed, has a noteworthy clause – It will cover all agencies that derive the majority of their revenue from the sales of customer’s personal data, empowering various social media agencies and internet search platforms to thrive.