Ever imagined crime detection before it even happens ? Well, with AI (Artificial Intelligence), it’s possible. VAAK, a ground breaking AI software developed by a Japanese startup, is capable of detecting the traits of potential shoplifters. The software can detect traits like – nervousness, restlessness and fidgeting, using security camera footage and analyzing suspicious human behavior. The goal is PREVENTION. Once detected, the software analyzes the footage and alerts the staff. Hence, if the target is approached and asked if they need assistance in shopping, there’s a great chance the theft is prevented.

According to Bloomberg, VAAK made headlines last year, when the AI software detected a shoplifter at a convenience store in the city of Yokohama, Japan. The suspect was identified and arrested a few days after.

Nowadays, all shopping facilities are equipped with modern CCTV equipment monitoring the store operations. This monitoring is now being enhanced with VAAK, providing in-depth analysis of shoplifting incidents in the most effective and efficient way. “We took an important step closer to a society where crime can be prevented with AI.”, says Ryo Tanaka, founder of VAAK.

According to the Psychological Studies on Shoplifting prevention, “shoplifting is a psychological issue for many people. Shoplifting for most individuals is rarely about greed or poverty. It’s about people struggling with their own personal conflicts and needs.” Therefore, we predict that VAAK can expect great results considering that the software is specifically designed to detect unusual human behavior caused due to impulse. 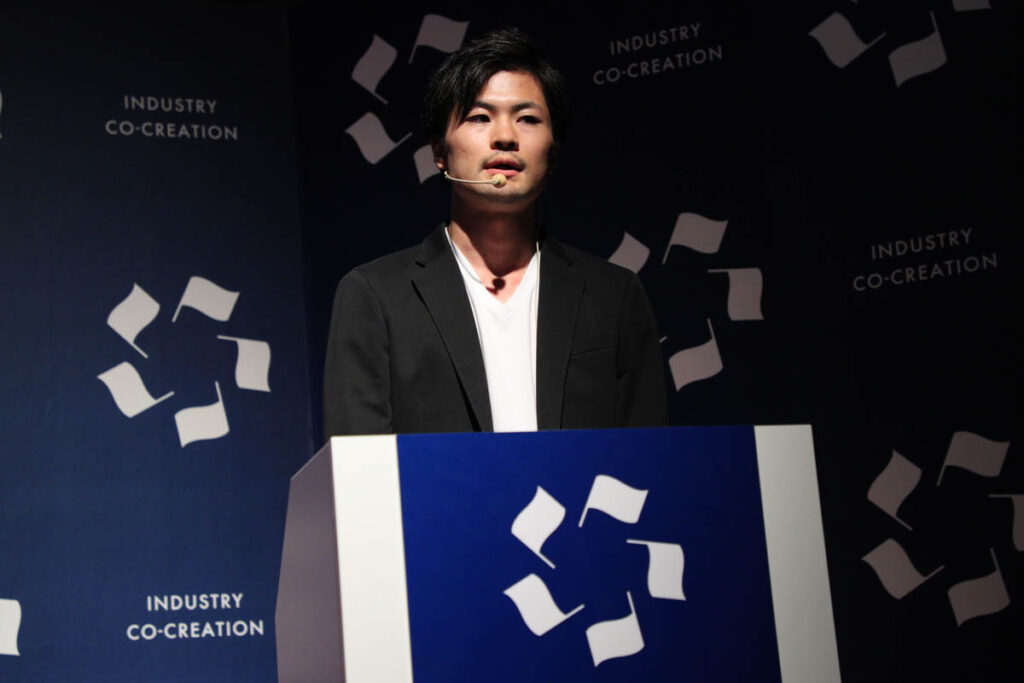 Founded in 2017, VAAK is currently on a testing spree with a few stores on Tokyo, Japan. They’re aiming to be in over 100,000 stores across Japan in the next couple of years with the current funding of 50 million Yen ($450,000) from SoftBank Group Corp., seeking to achieve a whopping 1 Billion Yen. Besides this, VAAK is also developing a self-checkout system that will help determine how consumers interact with items in stores t help the stores display their products more effectively.

Web Users Worried About Online Privacy but Unable Do Much About...