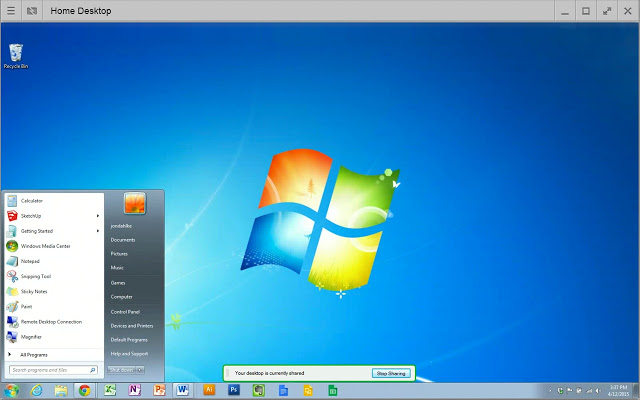 Google has rejected reports that the company is planning to revamp the desktop version of their Google.com homepage.

Google refuted the claims after a report in The Guardian stated that the company is going to integrate its app-based news feed, events, sports and interest-based topics into Google.com desktop page in the near future.

As per the reports by Ars Technica, a blogpost by Google on July 19 revealed that there will be new updates in the news feed, but the post was only meant for the mobile site and apps. However, the company’s spokesperson has reportedly denied that the desktop site is getting a revamp.

The spokesperson stated that later this year, they are hoping to roll some version of the feed experience to Google.com on the mobile web. He added that however, the design and functionality are still completely unconfirmed as this is still in testing phases. He further stated that they clearly have no plans for the desktop.

Google unveiled a new feed experience this week which aims at transforming the look of its mobile app with the addition of cards, videos and news stories. And as a result of this announcement, rumors sprouted that Google’s famous clean, simple desktop homepage, will also get the same redesign.