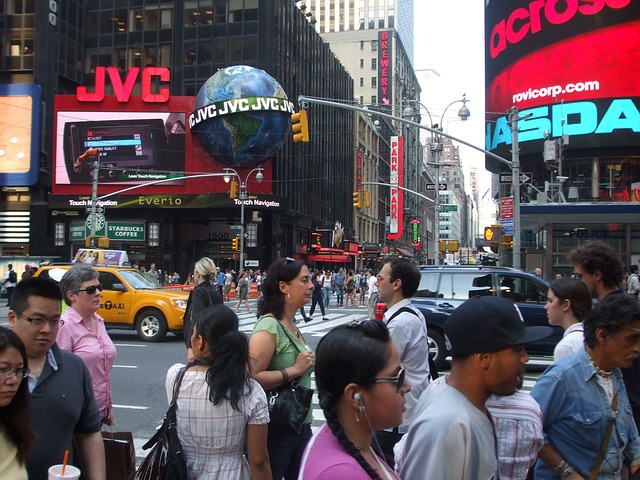 A recent report issued by the United States of America, Department of Homeland Security, has been making serious efforts to focus on public security. On June 8, Bob Kolansky, Deputy Assistant Secretary, Office of Infrastructure Protection, highlights the release of the DHS Soft Target and Crowded Places Security Plan Overview.

Unable to forget the horrific terrorist type attacks on soft targets that have taken place of late, the Department of Homeland Security strongly emphasizes vigilance and preparedness. Complacency is not an option.

Anyone who frequents crowded public spaces should turn their attention to the Security of Soft Targets and Crowded Places Resource Security Guide. The catalogue matrix includes advice in the way of tools and resources for businesses, government, and first responders, as well as the general public. It offers resource descriptions and links to understand the basics of security; how to identify suspicious behavior; forms of protection, and ready responsiveness.

“Soft Targets and Crowded Places (ST-CPs), such as sports venues, shopping venues, schools, and transportation systems, are locations that are easily accessible to large numbers of people and that have limited security or protective measures in place making them vulnerable to attack”.

The Department of Homeland security aims to work alongside other organizations and countries to ensure that all citizens are better protected.

“An informed and empowered public is DHS’s greatest ally in its work to enhance the security of ST-CPs”.

The Security of Soft Targets and Crowded Places Resource Guide was released in April 2018 and can be found via link:
https://www.dhs.gov/publication/securing-soft-targets-and-crowded-spaces