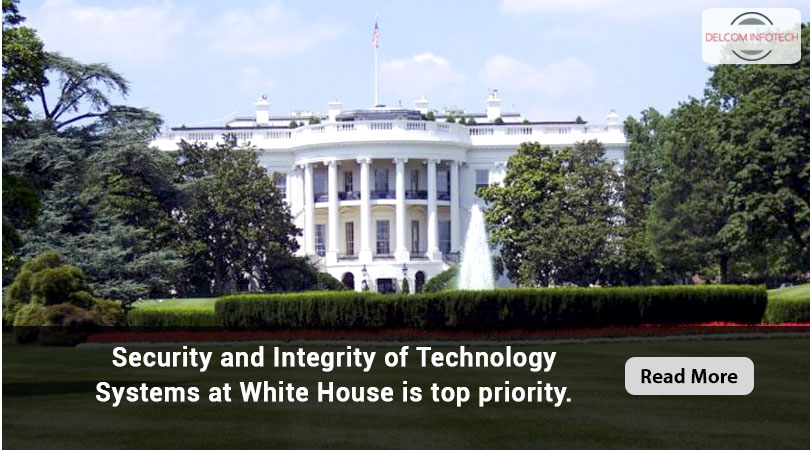 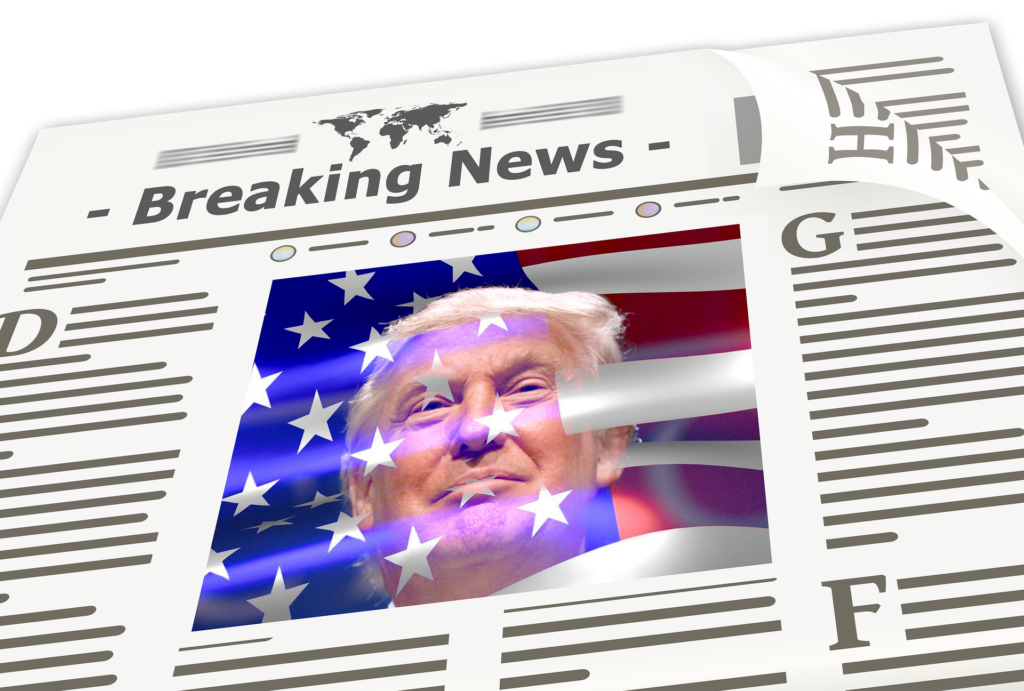 “The security and integrity of the technology systems at the White House is a top priority for the Trump administration and therefore the use of all personal devices for both guests and staff will no longer be allowed in the West Wing,” 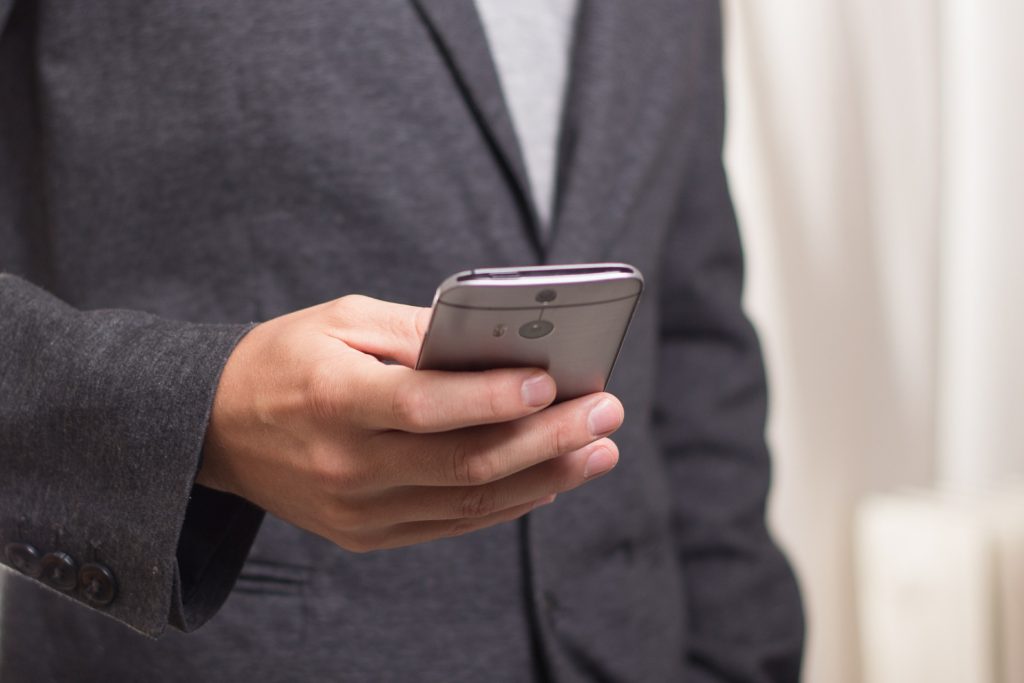 Effective this week, a new policy implementation will mean that White House staff will only be allowed to use government–issued devices, and will not be allowed to bring into the work space, their own personal cell phones or tablets.

Following the release of a book by Michael Wolfe; Fire and Fury, which portrays President Donald J. Trump and his family in a very negative light, the White House is taking steps to secure the White House and the current administration from destructive leaks.

It is reported that Steve Bannon, former chief strategist to President Trump, enabled the author entrance into the White House, in order that the writer, interact within the White House community. Although much of the information in the book is claimed to be false and lacking credibility, it never-the-less highlights the question of SECURITY, related to the President of the United Sates of America, due to the free and easy accessibility of Wolfe, as he was engaging official staff in quiet interviews. 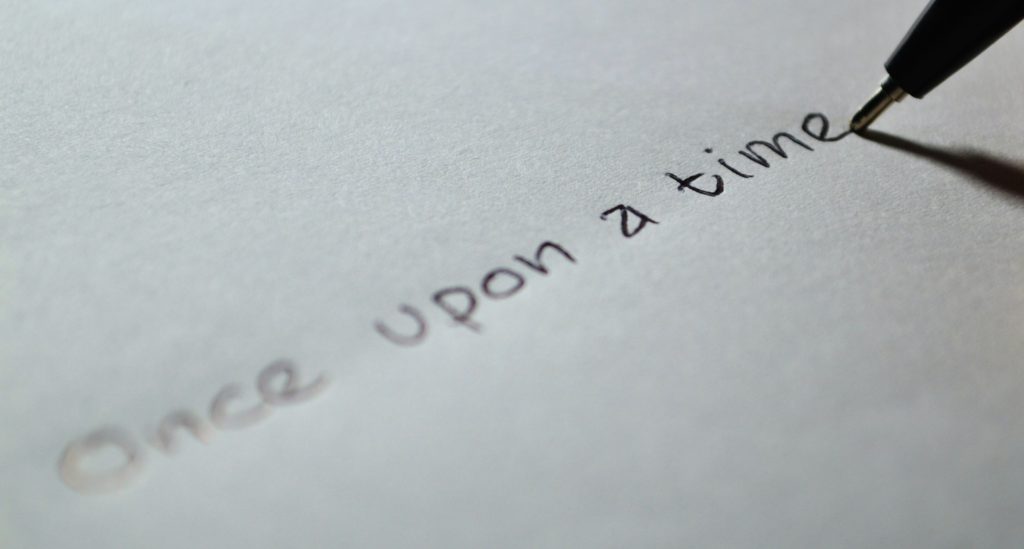 Americans, strongly feel, that this is just a “trash talk book”, and published as a way to undermine President Trump, and his successes. Readers of the book state that rather than focusing on writing a report about good U.S. policy and positive issues achieved by the Trump Administration, such as: the newly improved tax plan, a phenomenal rise in the U.S. stock market, and the growth of jobs in America, it insults the Trump family and has no intellectual engagement.

Reports suggest, efforts by the White House, will now execute extreme vigilance with regard to guests and staffers. This is a way to prevent vengeful personnel, who have been given the privilege to be placed in a position of trust at the highest level, from spilling out damaging leaks. It is noted that Wolfe’s book, is offensive to the American people, who are only interested in paying attention to unity and productivity, within the country, not divisiveness, cruelty, or disturbance.