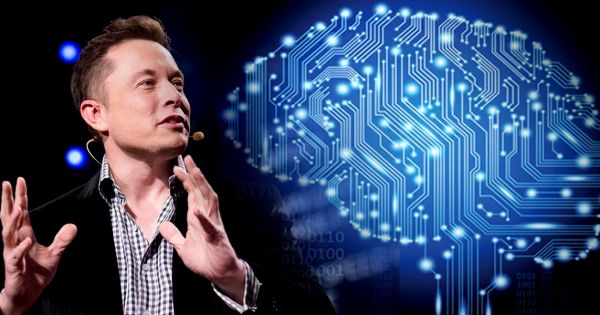 Tesla CEO also added, “AI is a fundamental, existential risk for human civilization.” Musk also covered robots and the Artificial Intelligence apocalypse. But considering how technologically advanced Tesla really is (practically a driving computer), the company has more than one reason to be concerned about cars getting hacked.

Reported by csoonline – “I think one of the biggest risks for autonomous vehicles is somebody achieving a fleet-wide hack.” – Musk. Added – “In principle, if somebody was able to hack, say, all of the autonomous Teslas, they could, say—I mean just as a prank—they could say like ‘send them all to Rhode Island’ from across the United States. And that would be like, well OK, that would be the end of Tesla. And there would be a lot of angry people in Rhode Island, that’s for sure.”

Elon Musk also compared the fleet-wide hack with cell phone hacks. He stated, “It’s kind of crazy today that we live quite comfortably in a world that George Orwell would have thought is super crazy. Like we all carry a phone with a microphone that could be turned on really at any time without our knowledge, with a GPS that knows our position, and a camera and, well, kind of all of our personal information. We do this willingly. And it’s kind of wild to think that is the case. So, Apple and Google kind of have the same challenge of making sure there cannot be a fleet-wide hack—or a system-wide hack—of phones.”

Elon Musk’s opinions on the topic are most respected and accepted in the technology industry, especially with AI. Therefore, his concerns about artificial intelligence taking over the world and causing a significant downward spiral must not be taken lightly.

“AI is a fundamental risk to the existence of human civilization”, Musk warns.