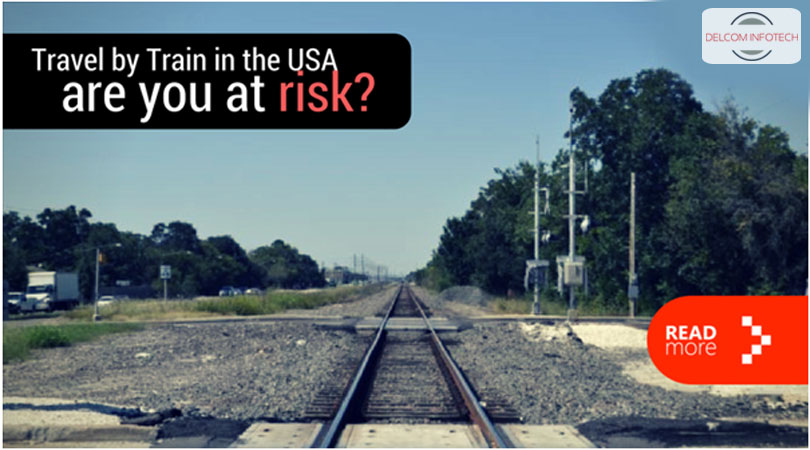 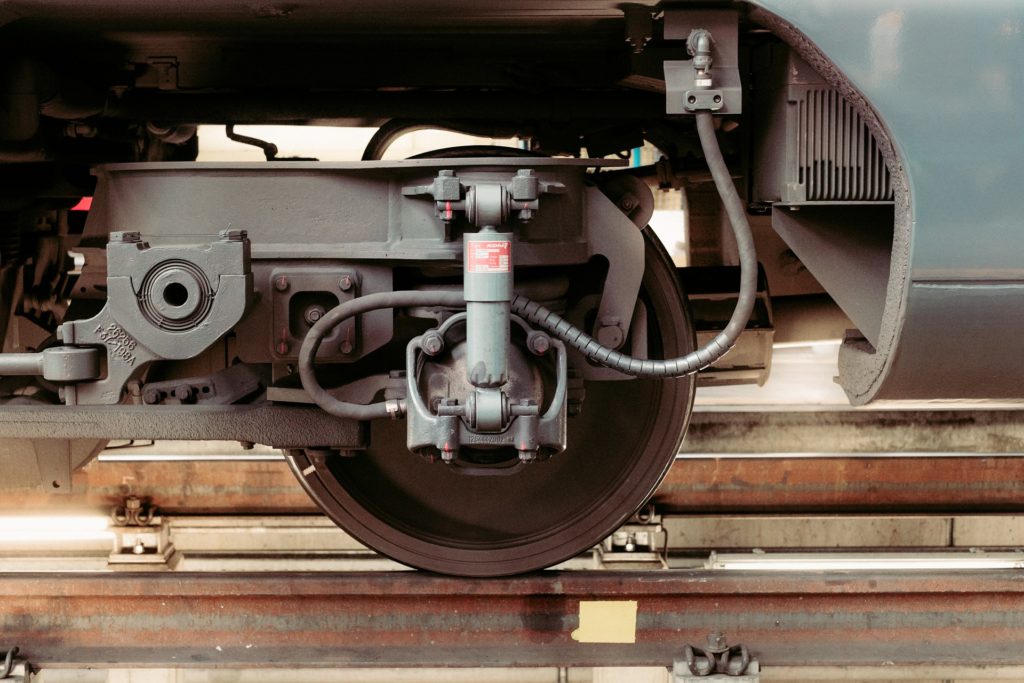 Three significant Amtrak train incidents, resulting in deadly crashes, have occurred in the U.S.A. within the past 3 months. Red flags are up, regarding whether the safety of Amtrak is a result of the company at large, or human error.

Reports state, this morning, at 2:35 a.m. EST, an Amtrak train 91, was on its way from New York to Miami, when it came into contact with a stationary CSX freight train, in the South Carolina region. The lead engine derailed, as well as several passenger cars. It is said that more than 140 people were on board the Amtrak train. As it stands currently, there are 2 fatalities and 50+ injured.

On December 18, the train conductor of Amtrak train 501 announced “Emergency! Emergency! Emergency! We are on the ground”, after a passenger train, derailed south of Seattle. The Washington State Patrol, later announced, 3 people died in the incident. According to media reports, National Transportation Safety Board officials noted the train was traveling at 80mph in a 30 mph zone. As the train was hanging off the side of a bridge, it also struck several motorists on the road, who were below its track. Pierce County Sheriff’s office confirmed this report. 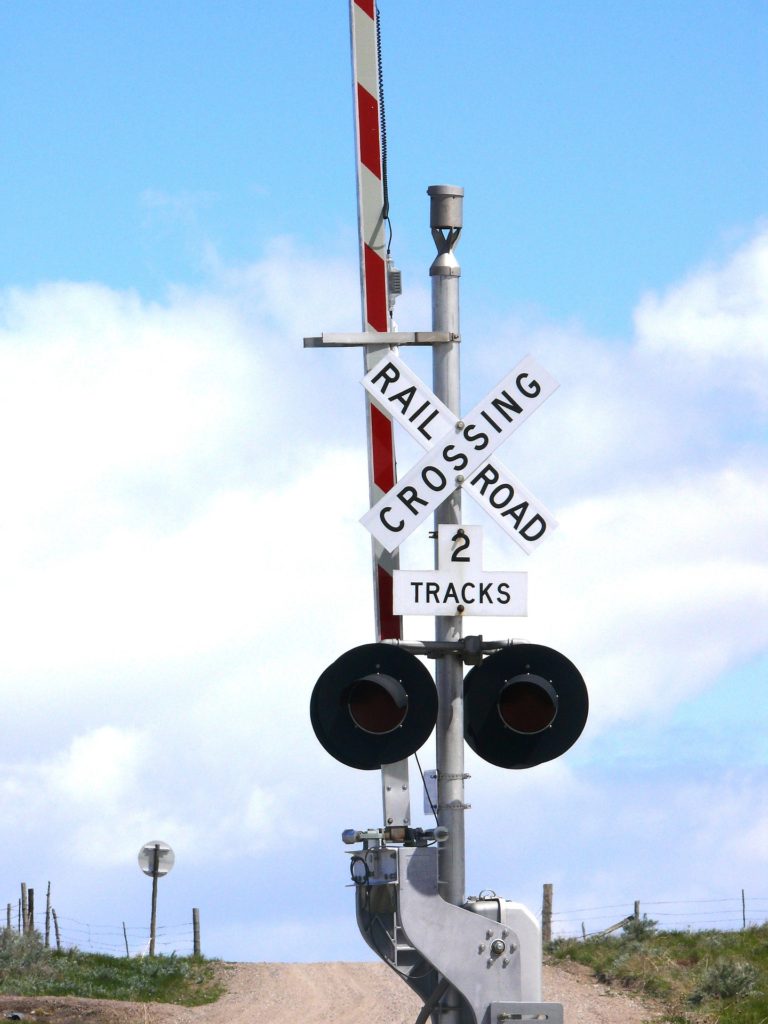 Last week a train that originated from Washington DC, came into contact with a garbage vehicle near Charlottesville, Virginia, that was on the track at a crossing. Seemingly, the barriers were down, so investigations are being made, as to why the truck was on the railway track at that time. Members of Congress were travelling on the Amtrak train to a Republican retreat in West Virginia.

Questions indeed come to mind, regarding safety; whether it be competency of personnel, or malfunctions in the system. According to the Federal Railroad Administration’s site, data has shown the derailment history of Amtrak, over the past few years has been on a decline. In a “new world” country, such as America, the frightening frequency of incidents has to be carefully analyzed. Is the railroad equipment outdated, or performing badly? Are there financial cuts on rail service budgets from the government? Are engineers working too many hours, to the point of extreme fatigue? Are civilians driving on railway crossings not paying enough attention?

What remains now, after these 3 dangerous accidents, is that the National Transportation Safety Board, will no doubt have to reassure the public, that journeying by train, especially Amtrak, is still supposedly one of the safest modes of travel.