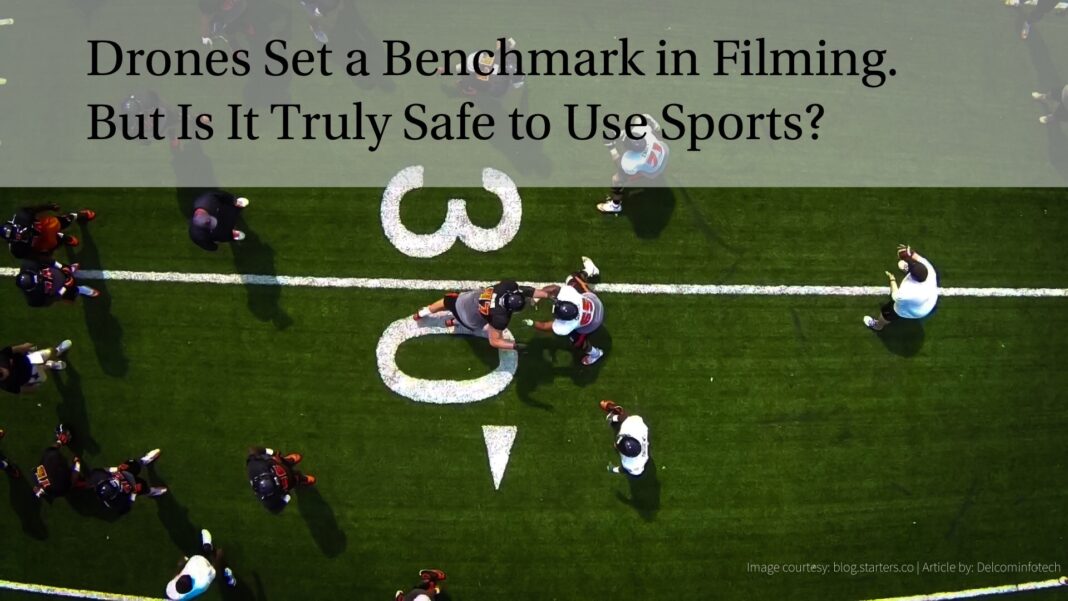 Anyone can fly a drone. They are fairly reasonable in price to purchase and  technology software has made them easy to use. Hobbyists use them to capture magical  moments via air photography or air video.

Such popular systems are a thrill for people trying to capture images at sporting and entertainment events.

The New York Giants and the New York Jets are two  National Football League (NFL) teams that are housed at the MetLife Stadium.

These teams, their fans, the attending guests as well as the employees at the stadium are now considered to be subject to risks due to unmanned drones.

Danny DeLorenzi, Vice President, Security and Safety Services is extremely concerned about protecting spectators as well as the athletes themselves.

Together with his security team and external law enforcement agencies, DeLorenzi is focused on technology that is anti-drones.

Drones pose a risk to stadiums in many ways. Known to be used in terrorist attacks, there is great apprehension related to these devices around sporting arenas.

According to reports by Security Magazine, the MetLife security team are learning to “identify the security risks from drones”, as well as “review the artificial-intelligence driven drones that can find and capture other drones”.

We live in an age where security is not just about checking the spectators at events with scanning equipment and walk through security monitors, but security personal and staff need to keep vigilant eyes in the air for unwanted drones and ariel systems.

The MetLife Stadium, not only worries about professional games but also the field of entertainment, The stadium also houses live stage music concerts.