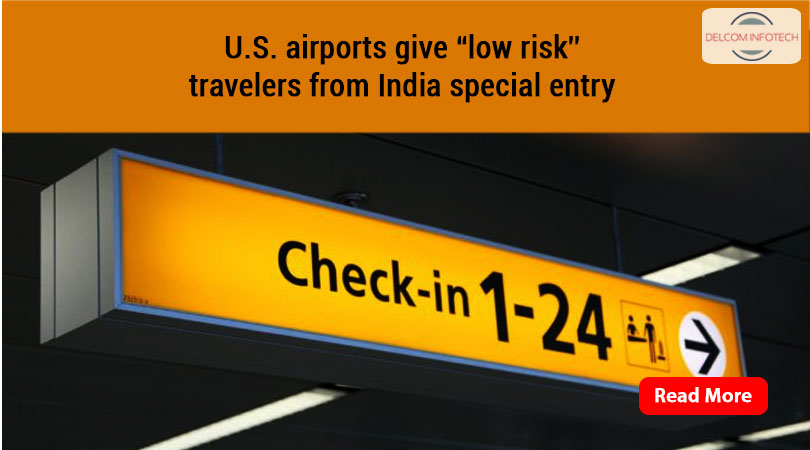 Since the threat of terrorism has put everyone on high alert around the world, the U. S. authorities are taking the protocol of Homeland Security, extremely serious. Names and personal details of foreigners anxious for access into the United States of America, is carefully scrutinized.

Khan, is a rather popular name in India; it is as “common” and “as much used”, as Smith or Jones, in the Western world. There are files of people with the name Khan. Backgound checks may be frowned upon by many, but are more than ever necessary, in today’s world;  strict security cannot be avoided. This law applies so strongly, to the checking of names, that even one of the most revered actors in Bollywood, Shah Rukh Khan, couldn’t escape scrutiny. He has twice been detained by U.S. authorities, at different US. Airports.

In 2009 Shah Rukh Khan, was held for two hours at Newark Airport in New Jersey. The second time was in 2012, while he was on his way to a function at Yale University. The famous Indian film star, arrived on a private plane at a small airport in White Plains, New York. Reports state, he was held by U.S. Immigration Officials there, for over an hour. 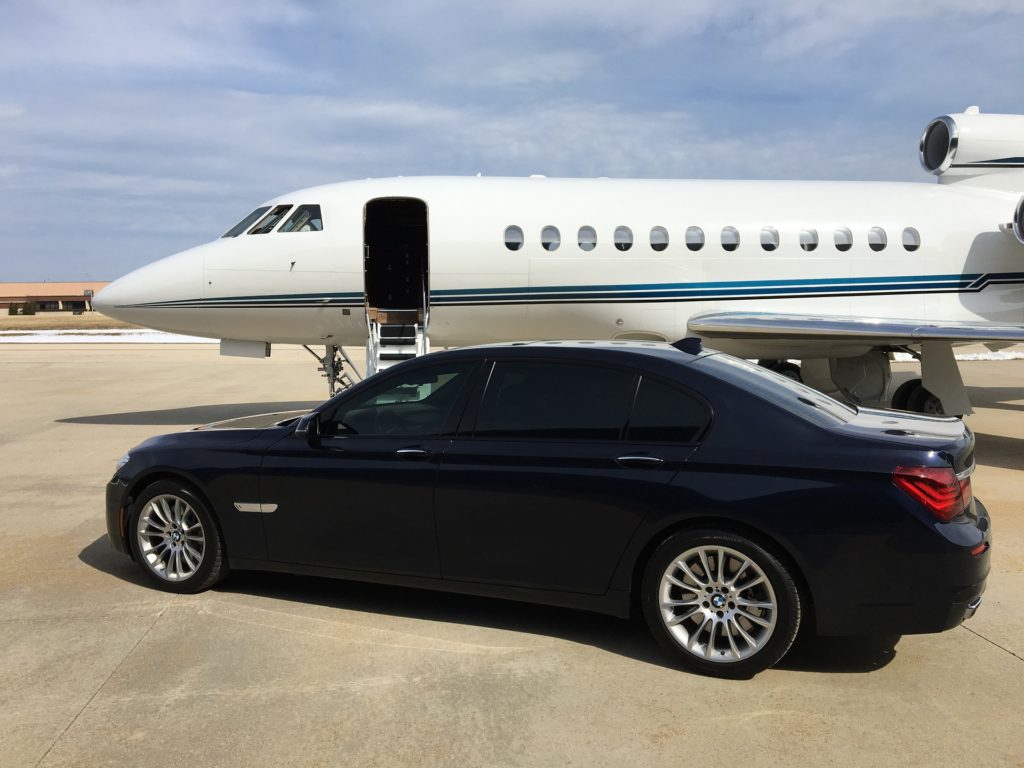 The charismatic actor, who has starred in over 70 movies, was able to retain a good sense of humor regarding the “hassle”, in both airport instances. U.S. dignitaries, as well as Customs and Border protection officials, expressed “profound” apologies.

Since then the U.S. Government has recognized that even though security is paramount to the protection of the great nation of America, the deep bond and valued relationship with India is equally vital. Due to this, the U.S. government has been gracious enough to grant travelers from India, easier access into America by way of  the Global Entry Program.

The first citizen to enroll in the program was Indian Ambassador to the U.S. Navtej Sarna. Security officials of Customs and Border Protection, insist that Indian visitors must be pre-approved for the Global Entry Program. All applicants are subject to a meticulous personal investigation and in-person interview. 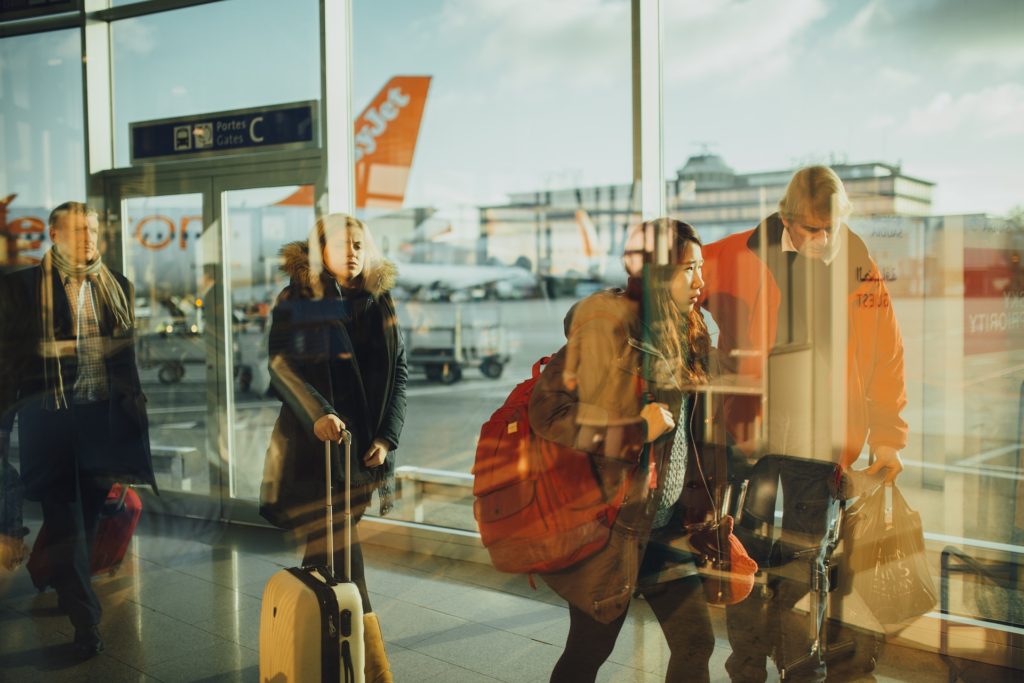 At select U.S. airports the pre-approved members of the Global Entry Program, receive VIP treatment. There are no lines or queues. Specially designed kiosks allow easy expediting of entry into the United States of America. The pre-approved travelers present their complete U.S. customs declaration forms, scan fingerprints, then present their machine readable passports and U.S. Permanent Resident cards. If the process is followed correctly, and all is satisfactory, a receipt is given to the Global Entry member, who quickly finds his/her way to the baggage claim area to finally exit the airport. 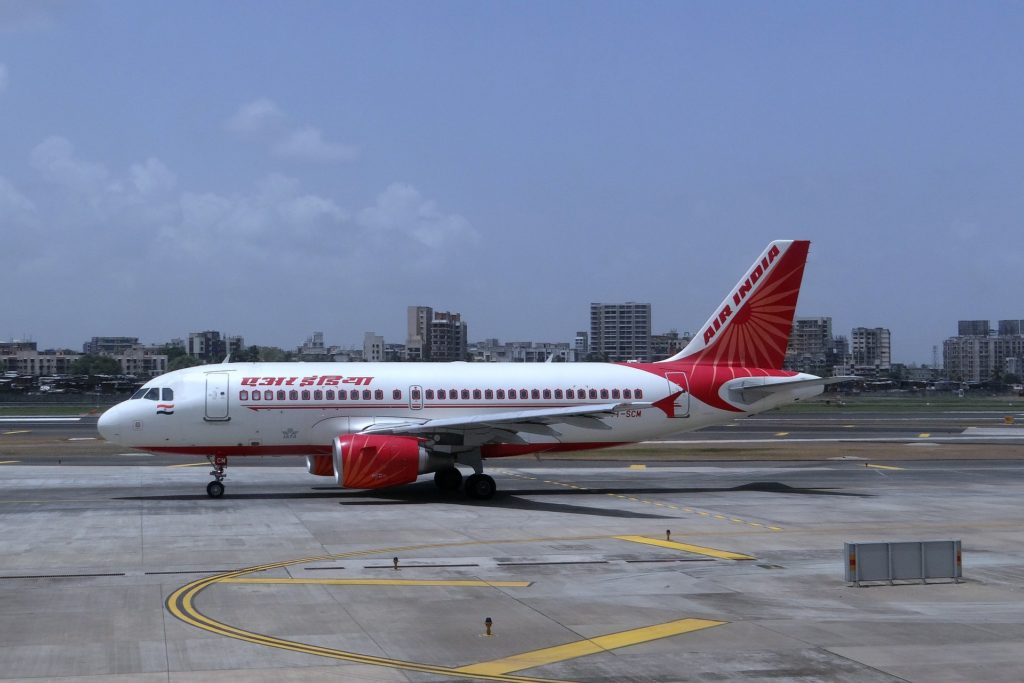 This model is a not only a system that provides excellent security for the U.S.A and efficiency for U.S. officials, it completely revolutionizes international arrivals. Indian citizens traveling to America, are expected to feel “less hassle”. More importantly, they will feel highly respected and extremely welcome.