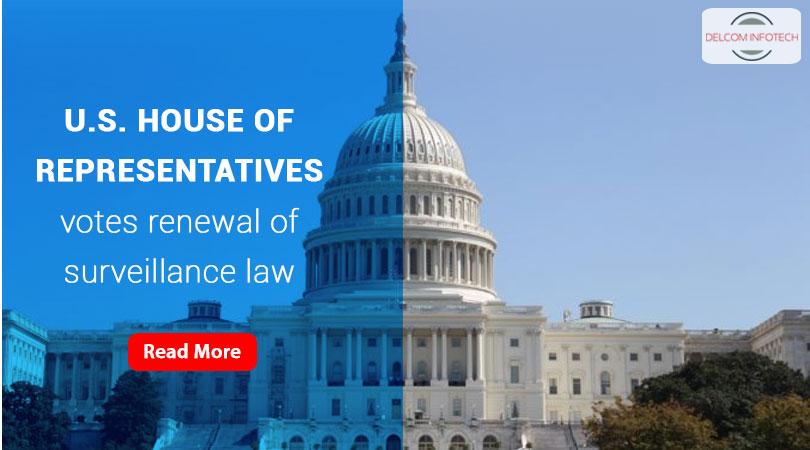 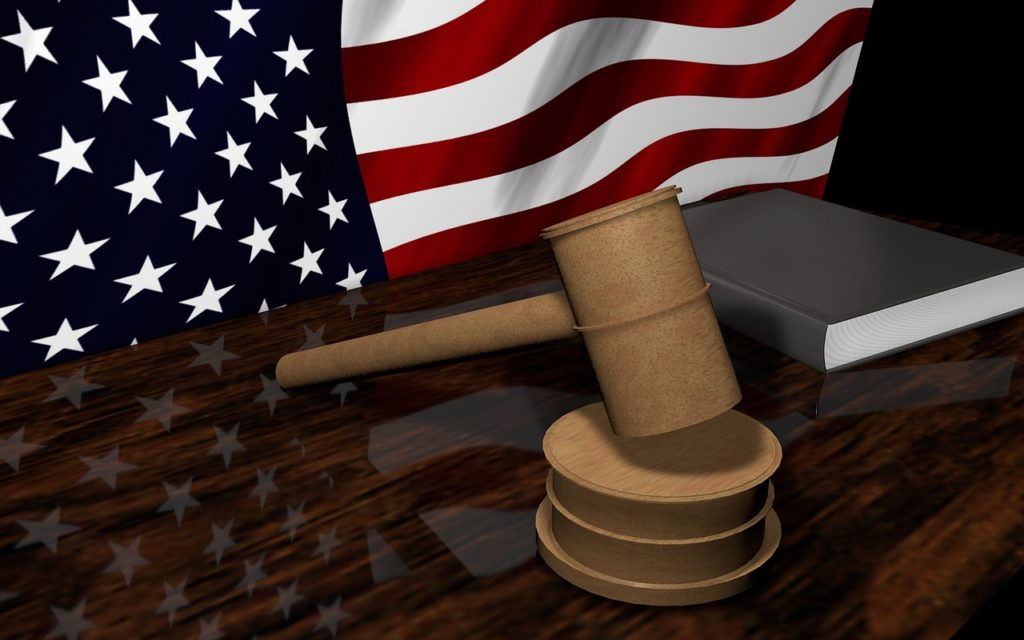 In a long deliberated verdict over National Security Agency’s warrantless surveillance program, the United States House of Representatives voted towards extending existing privileges of the agency by six years with few minor modifications. The vote skewed against the popular opinion of many lawmakers proposing significant policy overhaul to limit NSA’s unregulated intrusion for information mining.

The vote, 256-164, came against the backdrop of an NSA blow-out of Section 702 of the FISA Amendments Act permitting the US government to mine information from industry giants like Google and AT&T, including emails and other communications, with no consent of the involved party.

The decision to extend the current law was preceded by a vote that shot down the proposed overhauls by 233 to 183 in favour of the NSA. The overhauls proposed that it should be compulsory for the government officials to secure legitimate warrants before pooling in information through emails and other sources of communication.

The decision is yet to pass through the Senate, but considering there are only few in favor of revising the law, the House vote seems to be the defining layout of the surveillance technology and privacy right landscape for the coming years.

In 2015, the Congress voted to render obsolete the NSA program which was exposed by the former NSA contractor Edward Snowden. The program enabled the NSA to accumulate and analyse logs of Americans’ domestic phone call data. However the efforts of the lawmakers favouring the revisions fell short. Thursday’s vote embodies the ideology of the Republican leadership which opposes major revisions in the surveillance landscape and therefore has proven to be a constructive victory for the Trump administration.