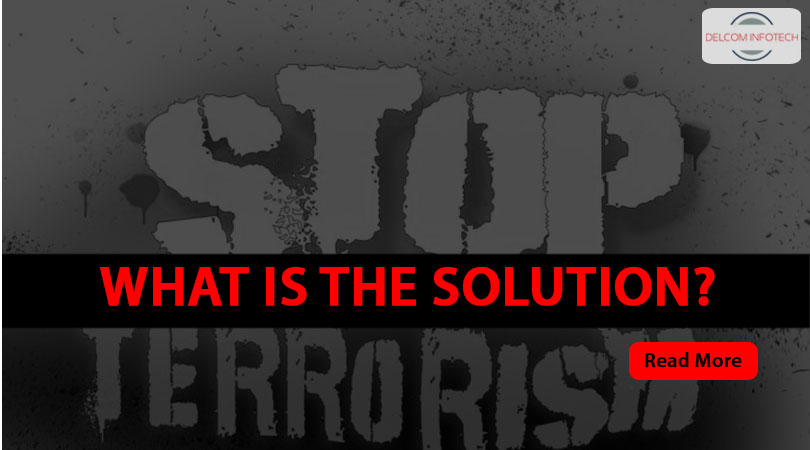 When will it ever end? What can we do to step up security in a world where hatred is oftentimes stronger than peace.

Another terrorist attack has occurred but this time in New York, USA. According to police reports, 8 people were killed, of which 6 were foreign tourists enjoying a vacation in Manhattan. US Officials have evidence to prove the perpetrator is said to be a radicalized supporter of the militant group (IS). 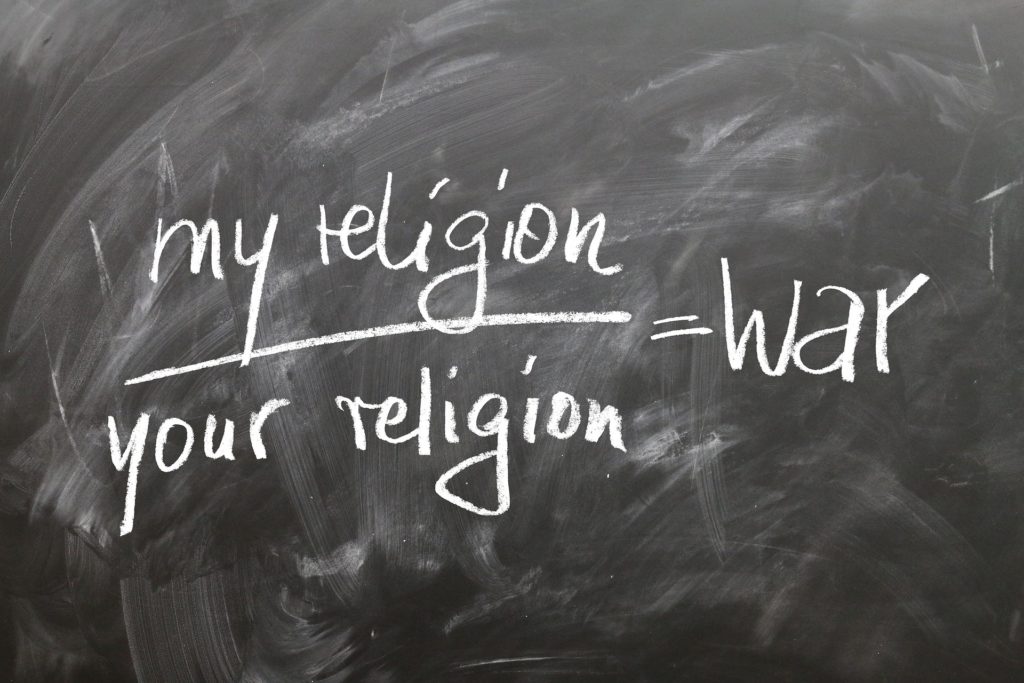 While 11 other people caught in the deadly strike are recovering from injuries, the question remains – how do we prevent these deadly terrorist attacks from happening in the first place. What strides as a nation, do we have to take, as far as security is concerned?

New York, is not the only city that is faced with such devastating types of atrocities, cities in Europe have also suffered multiple terrorist attacks of this kind, over the past few months. The current intention of these radical murderers is to use manuals that give detailed instructions on how to maximize devastation and death with accessible tools. The latest method is to use trucks and large vans as weapons, which can be stolen or rented. Armed with lethal tools such as sharp kitchen knives, and vehicles that are capable of plowing through crowds of innocent people at high speed, the sick intent of creating tremendous carnage is achieved. 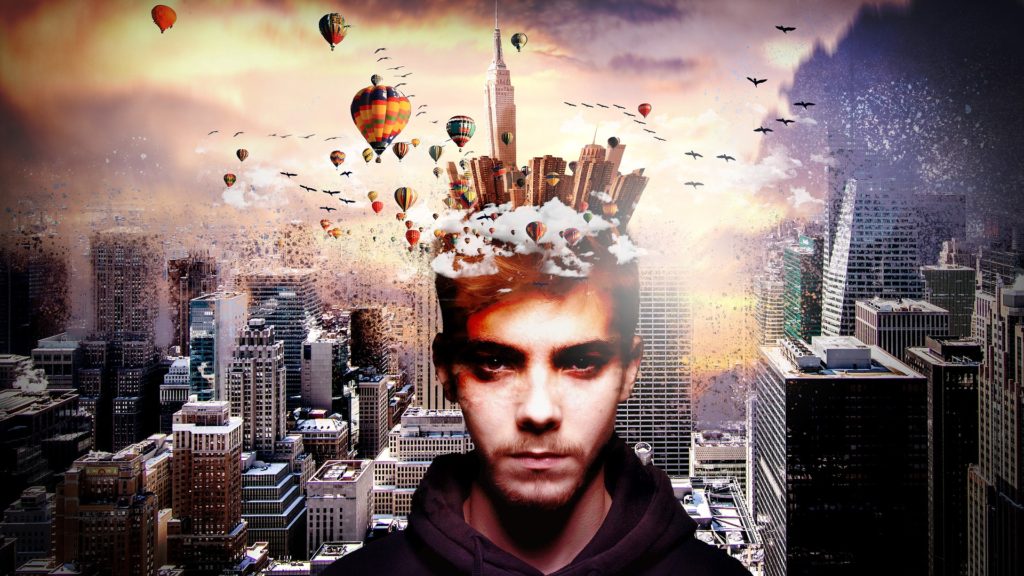 So where do the experts start? Is it a surveillance issue? We have state of the art camera networks with large overviews and the latest technologies planted in strategic locations. We have “boots on the ground”’, in the form of active law enforcement officers patrolling the streets. Protective barriers have even been installed on many walkways, in order to defend common areas of significance. A mat with steel spikes that can be rolled out to puncture tires of speeding vehicles, has even been designed, but now we are discovering that none of these attempts of protection, are sufficient alone.

What do authorities have to do in order to prevent these threats from reoccurring in our neighborhoods? Can security agencies get their head around this horrific phenomenon and detect vehicular attack plots before they occur? Gathering intelligence is one of the most important forms of security. It has to be collected BEFORE the radical extremist groups have time to carry our their dangerous attacks.

Governments must work closely together and allow security intelligence to help find solutions that lead the way. Access to mobile devices and personal data must be allowed through cyber security. Information sharing, at high intelligence level, with respected security agencies, is probably the surest way to understand the encrypted coding and methods of communication these savage criminals exchange with one another. 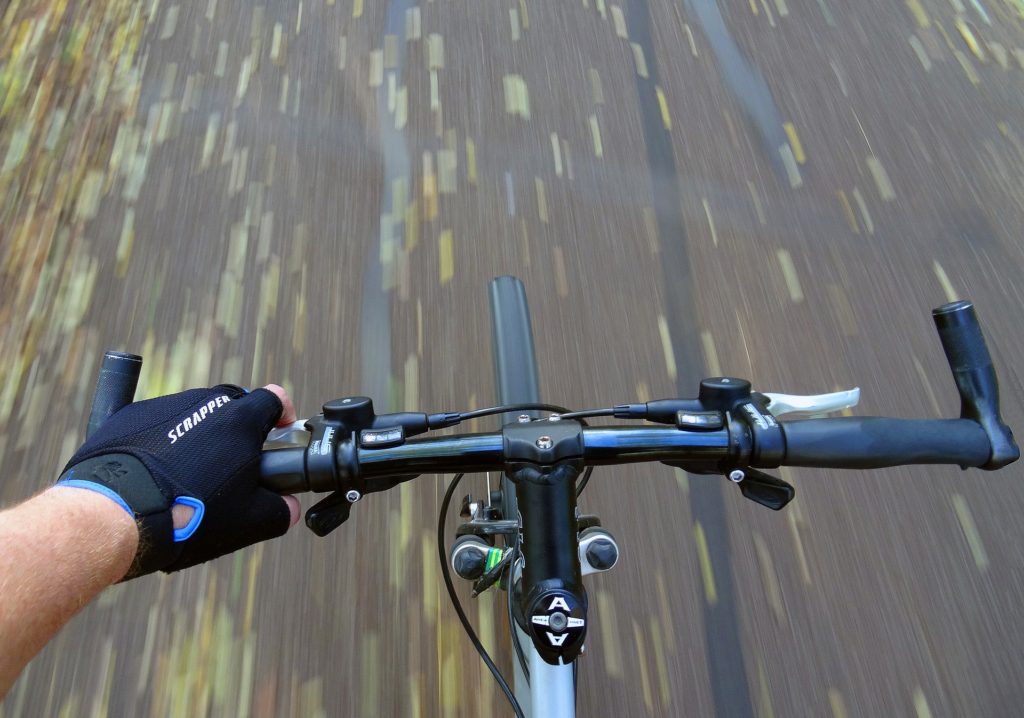 In a constellation of efforts to prevent these radical extremists, from invading countries and slaughtering good, decent people, let’s emphasize the importance of allowing technology to police critical information that can prevent terrorist movement, before ruin on all levels is allowed to prevail. We have the capability to detect threats through our vast technology. In addition, the sophistication of security methods is ever evolving. This incomprehensive problem has to be solved. Our hope lies in the architecture of advanced security intelligence. One terror attack is one too many. One life killed, is one too many. It has to STOP now.