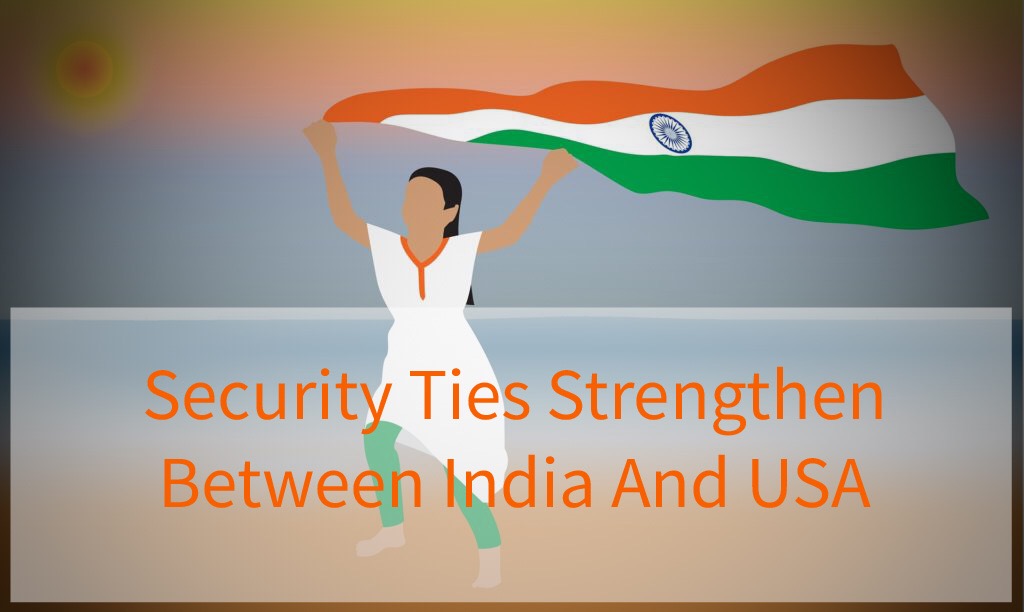 On a recent positive 5-day trip to the United States of America, the first woman Defense Minister of India, Nirmala Sitharaman, was warmly welcomed to the Pentagon, by U.S. Defense Secretary James Mattis, to discuss continued partnership initiatives that will further strengthen bilateral defense cooperation between the two countries.

India and America, boast themselves on being two strong nations with the same democratic values. Amicably connected, there is “growing mutual trust”, and a desire to support one another in the way of committed ‘Military-to-military cooperation”.

Sitharaman highlighted that a “strong foundation has been laid for the India-US defense relationship”. She also valued the U.S. – India relationship in terms of co-development, and industry collaboration, as well as co-production and scientific collaborations.

Mattis emphasized the United States’ appreciation for India’s leadership as a “stabilizing force”. His focus directed emphatically towards the significance of India promoting peace and security, around the world.

On behalf of their respective countries, the two Defense Ministers signed the Communications Compatibility and Security Agreement (COMCASA). This allows India to receive advanced military hardware from the U.S.

Encouraged by the talks, Sitharaman, expressed confidence in the responsiveness to India’s sensitivities by the Trump Administration.

After the official talks in Washington DC, Sitharaman signed a condolence book with respect to former U.S. George H W Bush,  at the State Department before laying a wreath beside the Tomb of the Unknown Soldier at Arlington National Cemetery.

Sitharaman was scheduled to travel to visit the Defense Innovation Unit of the Department of Defense in California before heading towards the Indo Pacific Command Headquarters in Hawaii.