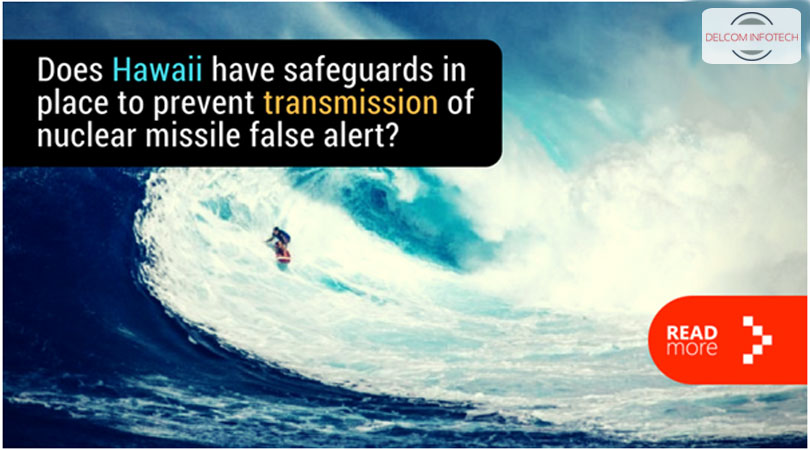 Yesterday, people on the island of Hawaii, were aghast and shaken, by an accidental alert, sent out in error, to their mobile devices, stating, “Ballistic missile threat inbound to Hawaii. Seek immediate shelter. This is not a drill”.

Due to recent tensions between North Korea and the United States of America, residents thought this was an actual attack, and were extremely fearful for their lives. A sense of panic unveiled, since the warning only gave the people, 20 minutes to figure out a procedure for safety, before the ballistic missile was doomed, to hit land.

Hawaii’s Emergency Management Agency, were profusely apologetic. Speaking to the public, at a recent press conference; they claimed full responsibility for the frightening mistake.

Governor of Hawaii, David Ige, explained to media, that a worker had sent out the alert, unknowingly. When the serious blunder was eventually realized, the urgent false alarm alert, took 45 minutes to reach residents. Some people on the island of Hawaii had no notification at all. It was all extremely terrifying, chaotic and confusing.

The Federal Communications Commission, is planning to investigate the situation further. Reports state, the Commission shall focus on making sure that when danger strikes, warnings are sent to the public, using key tools, such as Wireless Emergency Alerts (WEA). 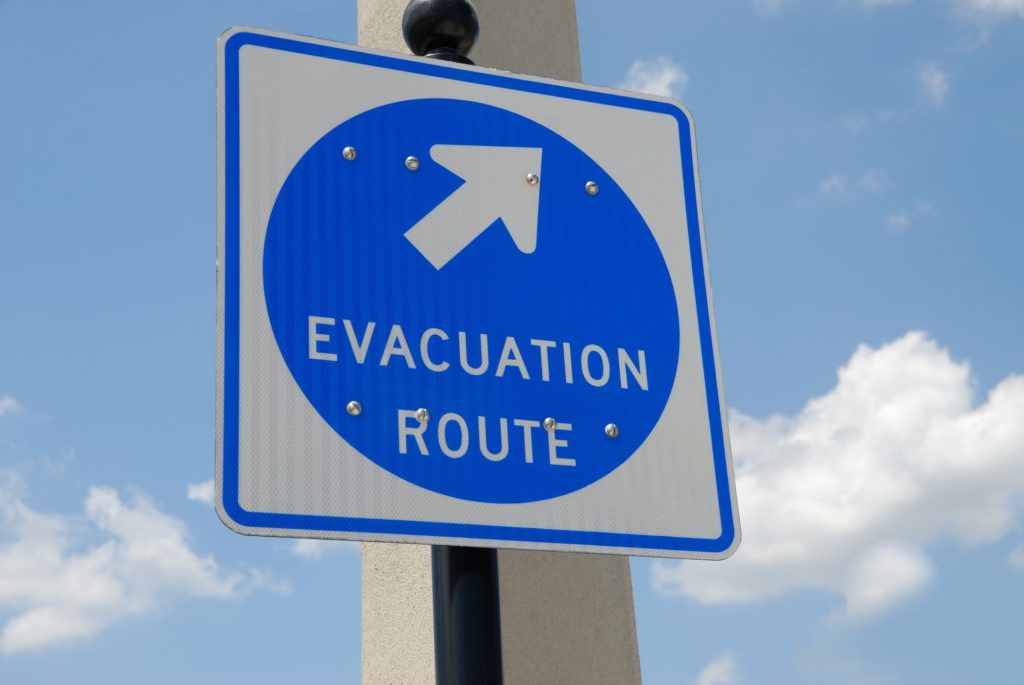 Conversations between officials has now turned to the subject of whether alerts relating to foreign attacks, of such a magnitude, would be more appropriately handled by the U.S. Military, instead of State and Emergency Management Agencies. This is a very delicate situation, indeed, and has prompted immediate attention.